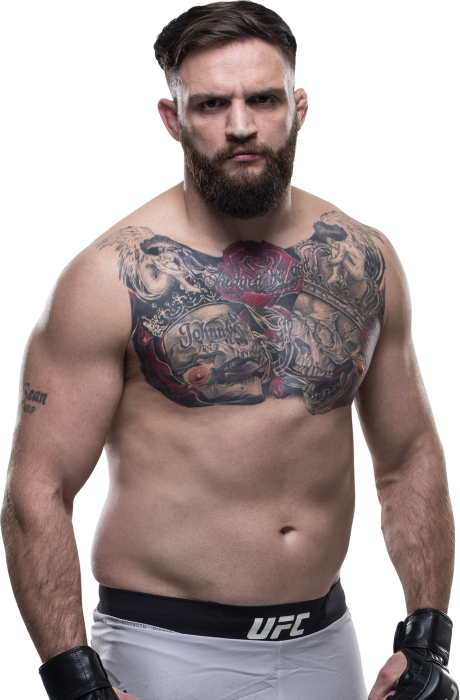 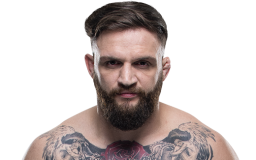 When and why did you start training for fighting? I got into it when I was 20. I had been on the boxing scene and wanted a new challenge.

What does it mean for you to fight in the UFC? $$$