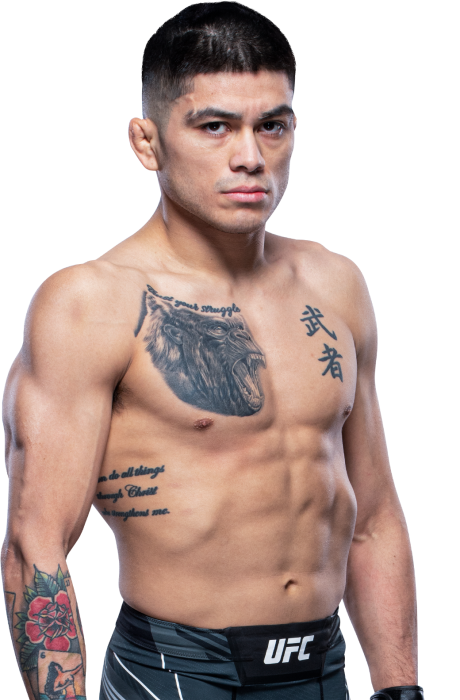 When and why did you start training for fighting? I wrestled D2 my freshman year of college and then got introduced to the MMA program where my college was. I opted out of wrestling to pursue MMA. I have been training MMA for 10 years and Wrestling for 16.
What ranks and titles have you held? Combate Americas bantamweight champion and Driller Promotions lightweight champion.
Do you have any heroes? My mom, who raised and put me and my younger sister through college on her own. She is my only hero.
What does it mean for you to fight in the UFC? It's a dream come true. It's everything I've worked for and will continue to prove I deserve.
Did you go to college and if so what degree did you earn? Minnesota State University, Mankato, where I double majored in Criminal Law and Spanish and received a minor in social work as well.
What was your job before you started fighting? Full-time student.
Specific accomplishments in amateur competition? 15-1 record.
Favorite Striking technique: Flying knee 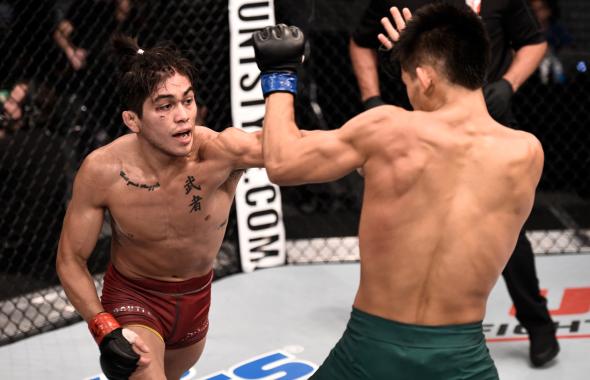