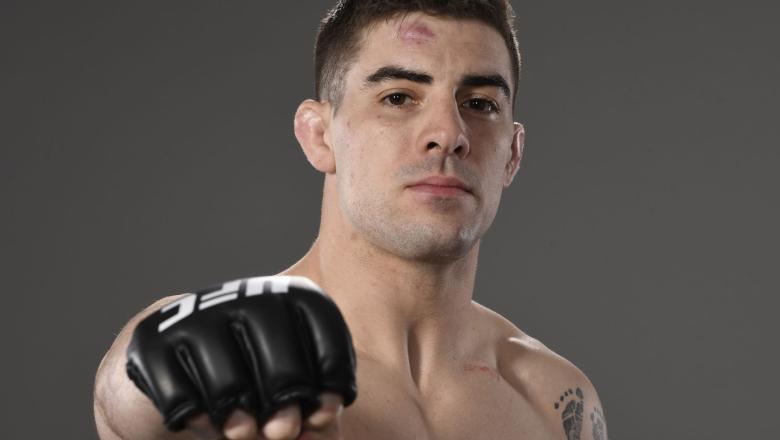 After Dropping A Split Decision, Joe Solecki Figured Out How To Have Fun Again In His Martial Arts Journey 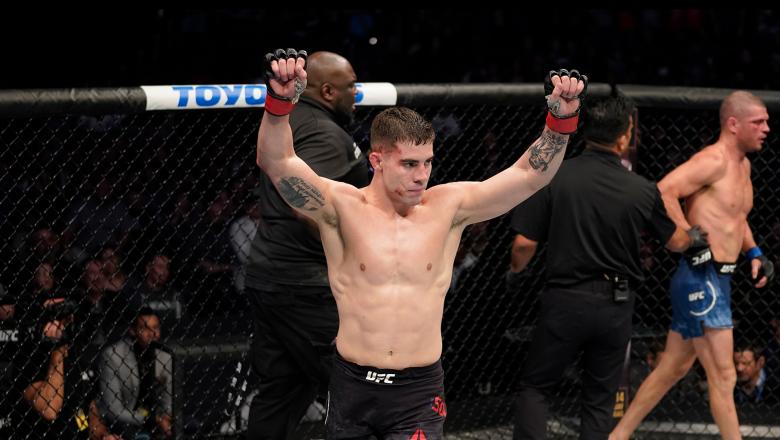 The Mission For Joe Solecki Is To Be Great

Joe Solecki's Mission For Greatness Is 'Not Selfishly For Glory Anymore,' But To Provide A Better Life For His Family 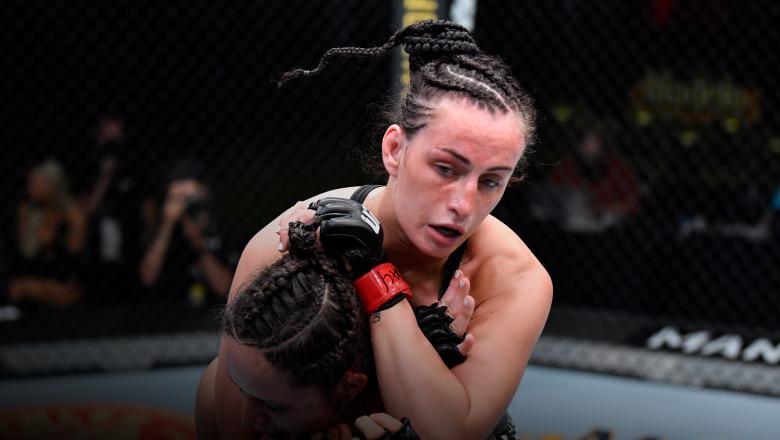 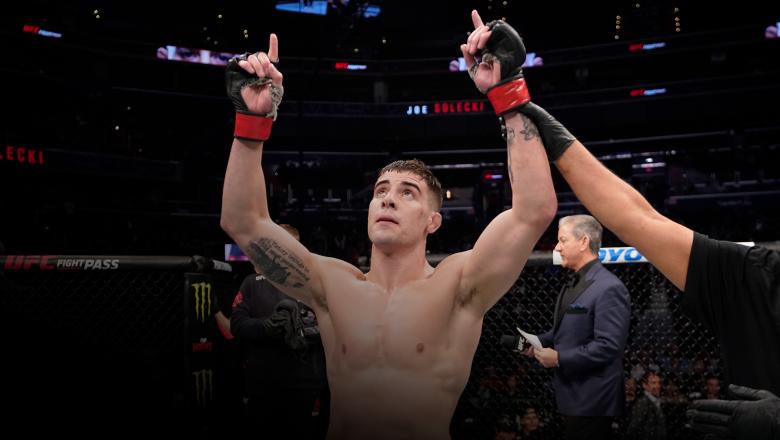 Joe Solecki Wants To Enjoy Every Moment Of His UFC Career, Including Taking On An Opponent Whose Blueprint He's Followed This Weekend At UFC Fight Night: Vettori vs Holland 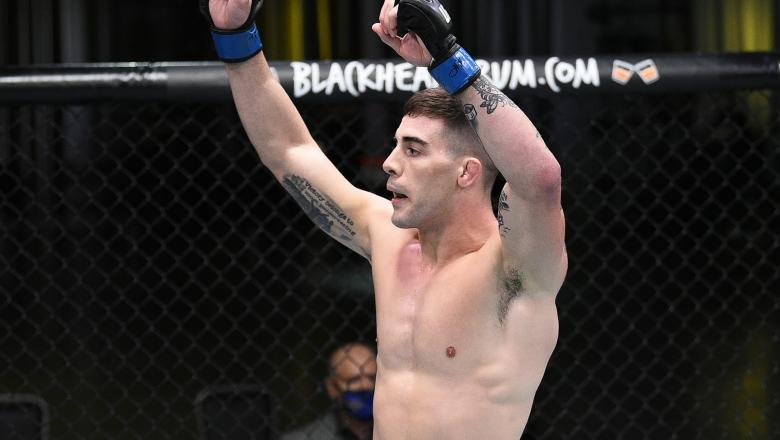 Joe Solecki used to be driven by his desire to win, but now that he's a father, he's motivated to provide the best life possible for his family.

Hear about his big night at Fight Night: Munhoz vs Edgar 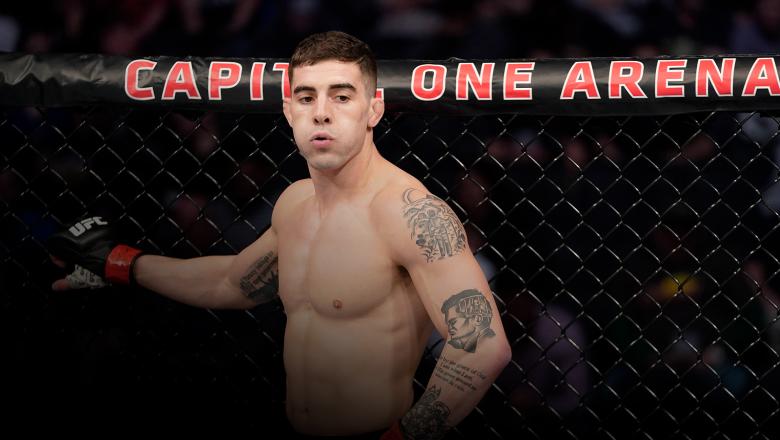 Joe Solecki Is Soaking It All In

More than a year after earning a contract on Dana White's Contender Series, Joe Solecki can't wait to scratch his fighting itch on August 22. 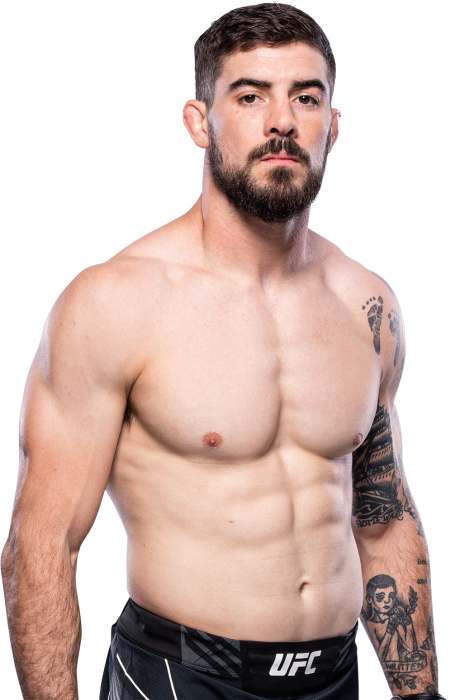 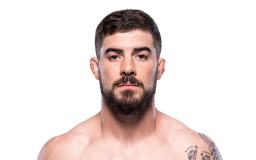 When and why did you start training for fighting? I started training in 1999 at six years old in Brazilian Jiu-Jitsu. I began training for my first fight in 2015 to pursue my dream of becoming one of the best in the world.
What ranks and titles have you held? I held two amateur titles, but my proudest rank is my black belt in Jiu-Jitsu.
Do you have any heroes? My heroes are John Hassett, my lifelong Jiu-Jitsu Instructor and one of the best men I’ve ever known, and Chris Goude, my boxing coach, one of the toughest and smartest people I know. He is a cancer survivor and pushes hard every day to be able to train me.
What would it mean for you to fight in the UFC? It would mean everything for me to prove that I can fight at the highest level and make a living for my family.
Did you go to college and if so what degree did you earn? I went to college and was two semesters away from a degree in Exercise Science, but dropped out when I began fighting.
What was your job before you started fighting? I was a kids’ Jiu-Jitsu coach and worked in a warehouse unloading trucks.
Specific accomplishments in amateur competition? USFFC Lightweight Champion, NY State Champion
Favorite grappling technique: Rear naked choke
Favorite striking technique: Anything involving footwork/head movement 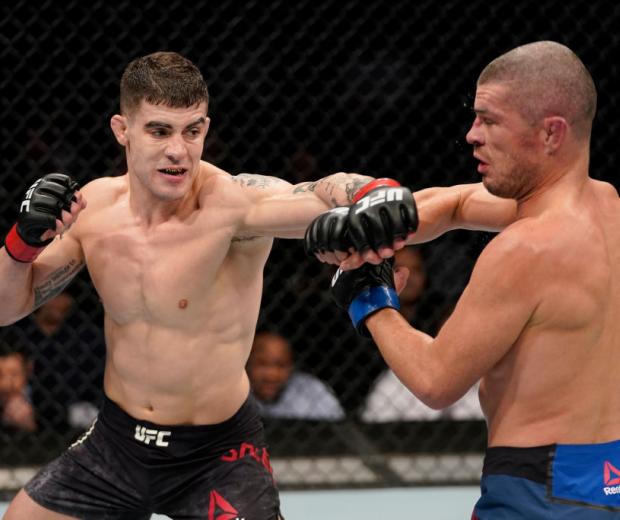