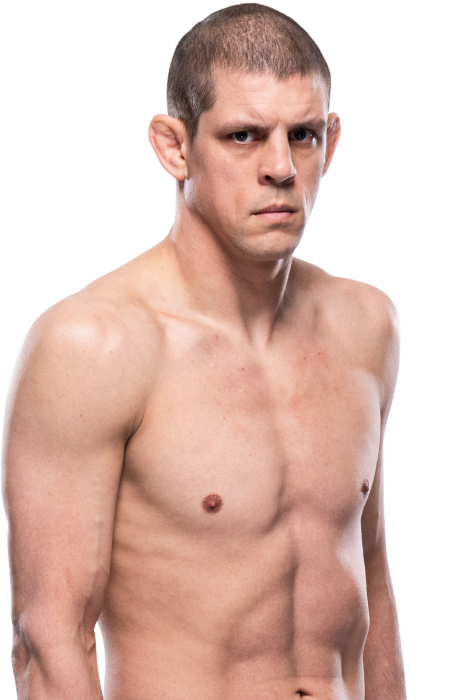 Updates On UFC 274: Oliveira vs Gaethje

The Lauzon Chronicles: Part I – A Memorable Introduction

UFC Minute: Fight of the Night Contenders in Nashville

UFC Minute: Fight of the Night candidates at UFC Phoenix

TUF 5
In the semifinals, Lauzon lost a three round decision to Manny Gamburyan.
In the quarterfinals, Lauzon stopped Cole Miller in the second round.
On episode six, Lauzon submitted Brian Geraghty with a rear naked choke in the first round.

Q&A
When and why did you start training for fighting? I started submission grappling for fun, and it has all snowballed from there. I began helping training partners train for their fights and wanted to give it a try.
Do you have any heroes? My Dad
What does it mean for you to fight in the UFC? It will make explaining the type of fighting I do a lot easier. I no longer have to go into a big explanation of "Have you seen the UFC? I do that, but haven't fought there yet." I can just say, "I fight in the UFC".
Did you go to college and if so what degree did you earn? Wentworth in Boston, MA. Graduated with a Bachelor's in Computer Science
What was your job before you started fighting? I worked in Tech Support while a student.
Accomplishments in pro competition? A few titles in Combat Zone, World Fighting League and Mass Destruction.
Ranks in any martial arts styles: Black belt in Jiu-Jitsu.
Favorite grappling technique: Heel Hook
Favorite Striking technique: Left Hook