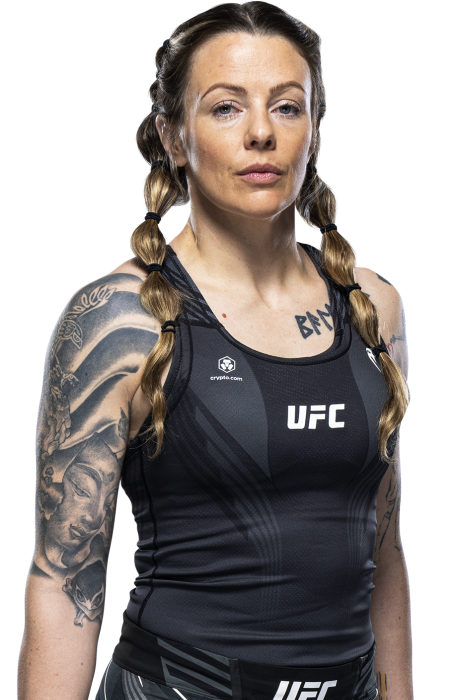 Joanne Wood Is On To The Next One

Joanne Wood 'Buzzing' To Be Back In The Octagon

On episode 11 (quarterfinals), Wood was submitted by Rose Namajunas via Kimura in round two
On episode two, Wood won a two round decision over Emily Peters Kagan

When and why did you start training for fighting? I started training when I was 13, doing Muay Thai, and had my first professional fight when I was 18. I did it because I fell in love with the sport and loved training, so fighting was a great way of challenging myself with something I love.
What ranks and titles have you held? I'm World, European and British champion in Muay Thai.
Do you have any heroes? My sister
What does it mean for you to fight in the UFC? It means I get to fight the best girls in my weight class on a high platform.
Did you go to college and if so what degree did you earn? No. I was in and out of jobs to pay for my degree in Muay Thai.
What was your job before you started fighting? Nursing assistant
Ranks in any martial arts styles: Purple belt in BJJ
Favorite grappling technique: Reverse triangle
Favorite Striking technique: Elbow / knee 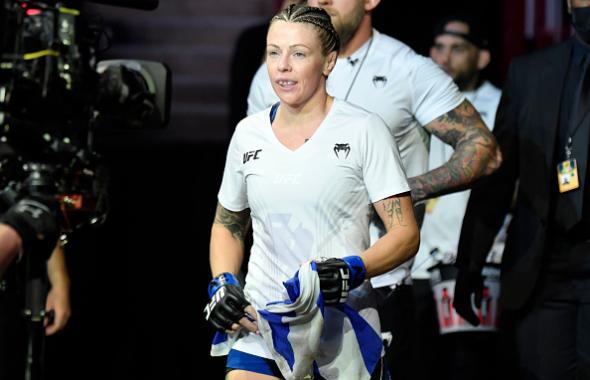 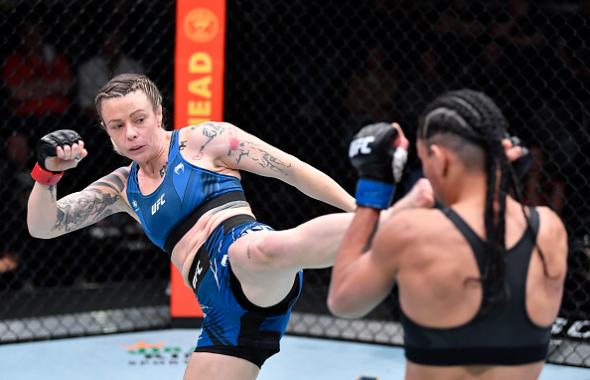