Joanderson Brito talks with Michael Bisping in the Octagon after his win at UFC Fight Night: Font vs Vera

Joanderson Brito talks with UFC.COM after his win at UFC Fight Night: Font vs Vera 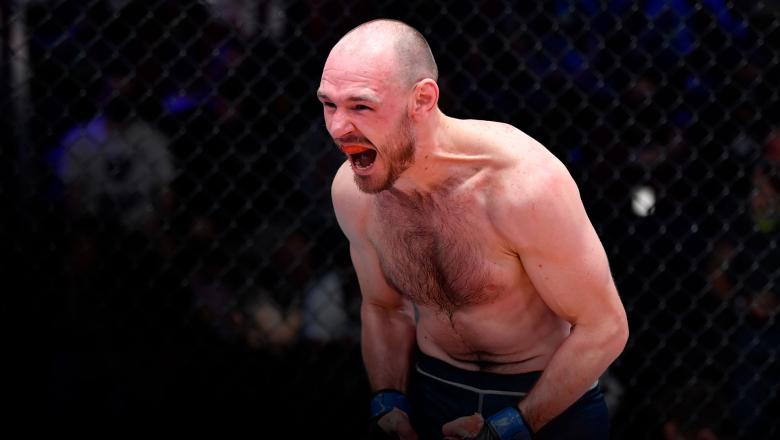 Fighters On The Rise | UFC Fight Night: Kattar vs Chikadze 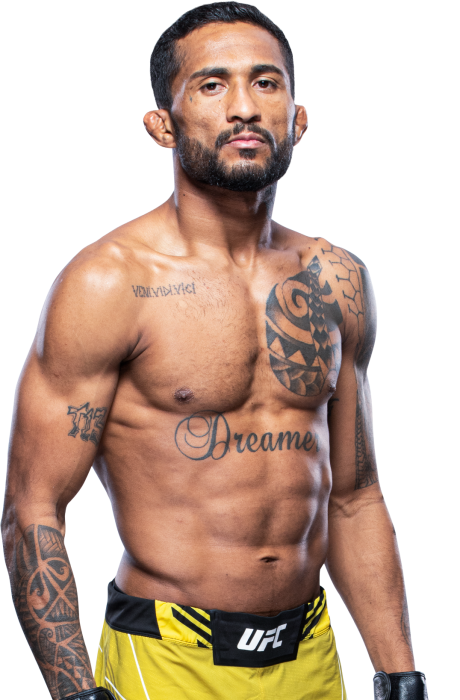 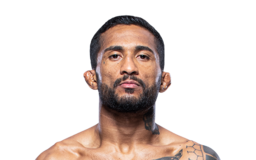 UFC History
UFC on ESPN (4/30/22) Brito stopped Andre Fili via strikes at :41 of the first round
UFC Fight Night (1/15/22) Brito lost a three round unanimous decision to Bill Algeo

Dana White's Contender Series, Season 5
Episode one (8/31/21) Brito won a unanimous technical decision over Diego Lopes at :10 of the third round

When and why did you start training for fighting? I started in 2013, just for fun.
What titles have you held? I won the Fusion Fight title in Peru.
Do you have any heroes? God
What would it mean for you to fight in the UFC? The realization of a dream and an opportunity to help my family and give a good life to my son, who's gonna be born soon.
What was your job before you started fighting? I worked on a ton of things - carrying stones, unloading goods in a market, etc.
Ranks in any martial arts styles: BJJ brown belt
Favorite grappling technique: Guillotine
Favorite Striking technique: Combo of straight punches 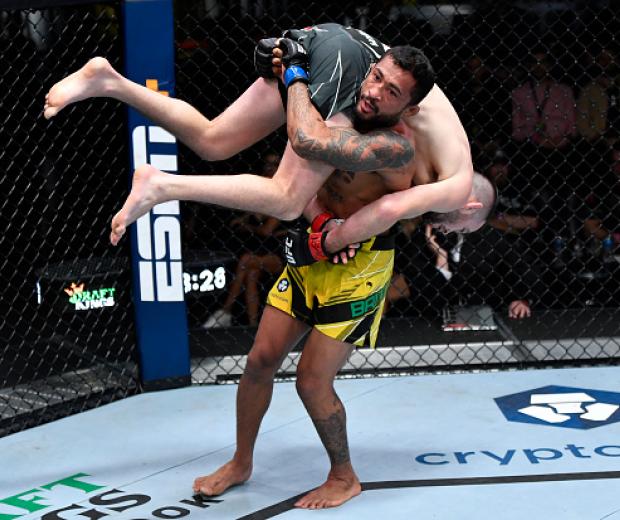