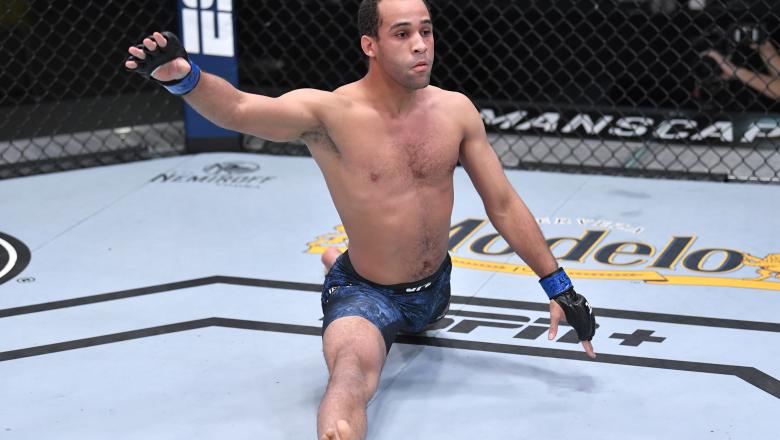 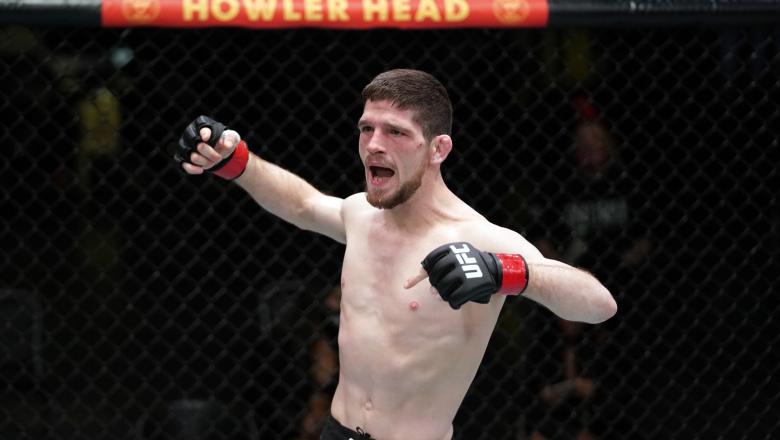 Jimmy Flick puts out his fight picks every time the UFC has an event, see what he predicts for UFC 257 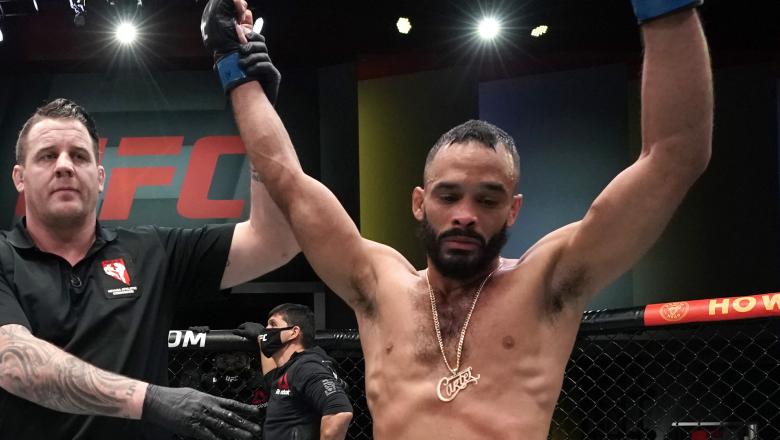 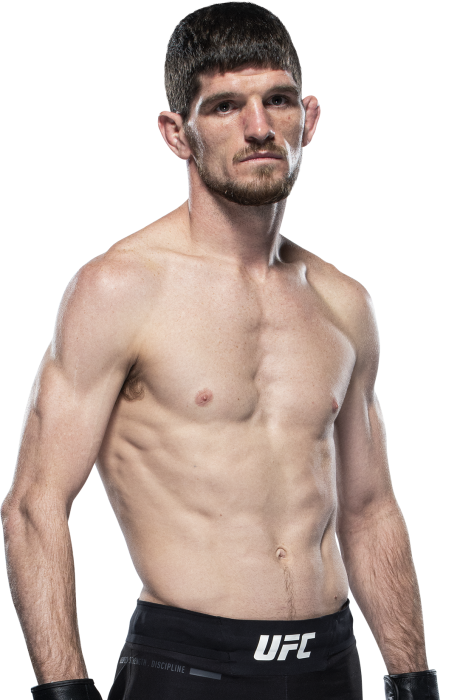 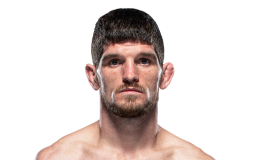 UFC Fight Night (12/19/20) Flick submitted Cody Durden via flying triangle choke at 3:18 of the first round

TRAINING: I get up at 5am to head to CrossFit, which I do three times a week. I then go to work until 3:30 then run before sprints or do a mitt session followed by a technical bag class, BJJ or sparring, depending on what day it is.
When and why did you start training for fighting? When I was 17, I dropped out of school being stupid and my father moved me to Corpus Christi, Texas to put me in a gym to start my career.
What ranks and titles have you held? I’m a brown belt in BJJ and have held the IXFA 125 Title, XFN 135 Title, Freestyle Cage Fighting 125 Title and the LFA 125 Title
What does it mean for you to fight in the UFC? It means the world to me, as growing up, life wasn’t easy, and I lived a very poor life with two older brothers and two older sisters.
What was your job before you started fighting? I have had many jobs, but currently I’ve been working for five years at Tulsa Plastic Company, where I run a CNC Saw.
Specific accomplishments in amateur competition? I went 7-0 as an amateur with six finishes in the first round and one in the second round. I also held two titles - one at 125 and one at 135
Specific accomplishments in pro competition? I’m 3-0 in LFA with three finishes - one in the first, one in the second and one in the third, with the biggest win in LFA being over UFC vet and current Bare Knuckle champ Johnny Bedford
Ranks in any martial arts styles: I have been a brown belt in BJJ for eight years
Favorite grappling technique: Von Flu Choke aka Von Flick Choke, which is what I call it
Favorite Striking technique: Jab, Jab, Cross, Head Kick 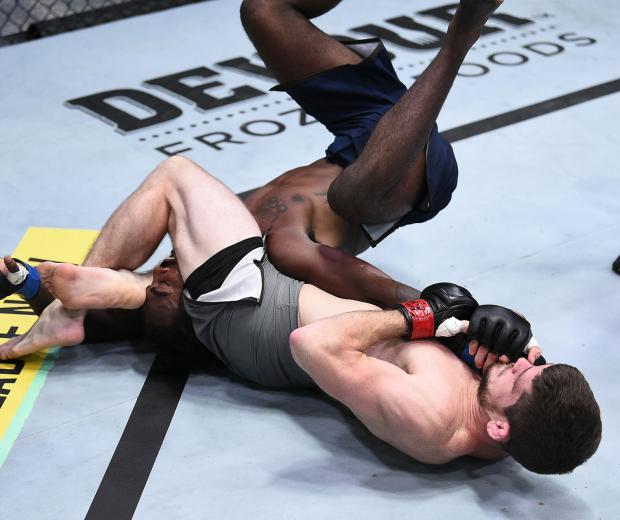