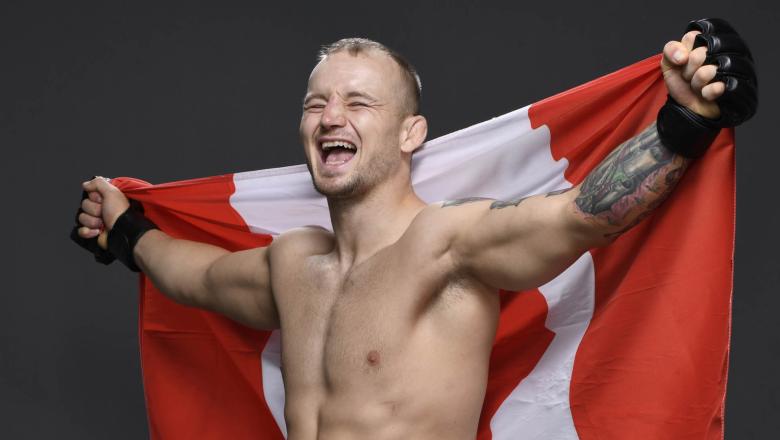 Jesse Ronson Has Plenty Left In The Tank 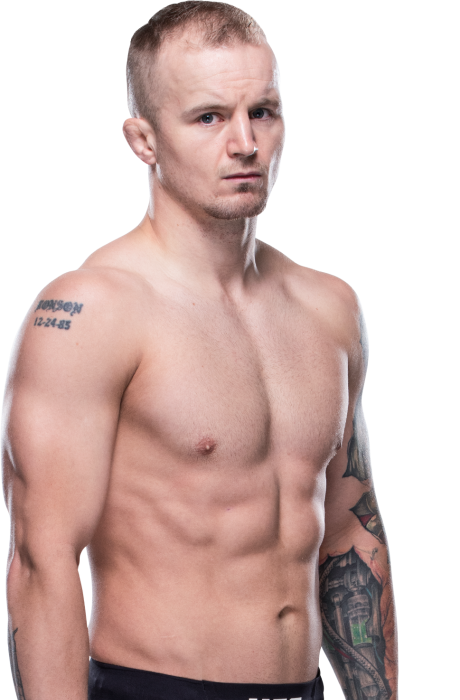 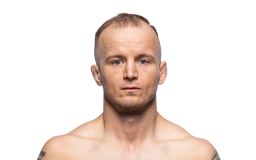 When and why did you start training for fighting? Growing up in a rough neighborhood, I was fighting a lot on the streets, and being naturally good at it, I figured I should make something of it instead of doing it on the streets and potentially getting arrested or charged. I started in 2006 after a few years of wrestling in high school. I did very well, took a year off sports, and a kickboxing gym opened up on my street corner. I went to my first class and fell in love with kickboxing had an amateur career of 28-2-1 kickboxing, 5-1 amateur boxing, but MMA was my passion and a growing sport so I need to make the switch over.
What ranks and titles have you held? Provincial kickboxing champion and boxing champion, Canadian kickboxing champion, two-time WPKA kickboxing champion, AM Ford Fight Night pro MMA lightweight champion, AFC lightweight champion, TKO lightweight champion
Do you have any heroes? Anyone who started from nothing and made it big and can support themselves and a family, hassle free.
What does it mean for you to fight in the UFC? A dream come true and something I’ve wanted to do since I was 13 years old. I finally get to showcase my skills on a world level.
Did you go to college and if so what degree did you earn? I went to college for a year for Police Foundations, then dropped out as I was accepted onto Team Canada kickboxing and fought in Amsterdam, South Africa, and Trinidad, with the team going undefeated.
What was your job before you started fighting? Personal trainer at the gym and bar security.
Specific accomplishments in amateur competition? Team Canada kickboxing member.
Favorite grappling technique: Half guard rollover to kneebar, or single leg to body lock suplex.
Favorite Striking technique: Jab or lead hook to 45 angle outside opponent’s lead leg (if they are right handed) to rear leg roundhouse to liver or power hook to chest. Or jab, cross to body, fake lead leg front kick, spin to spinning hook kick