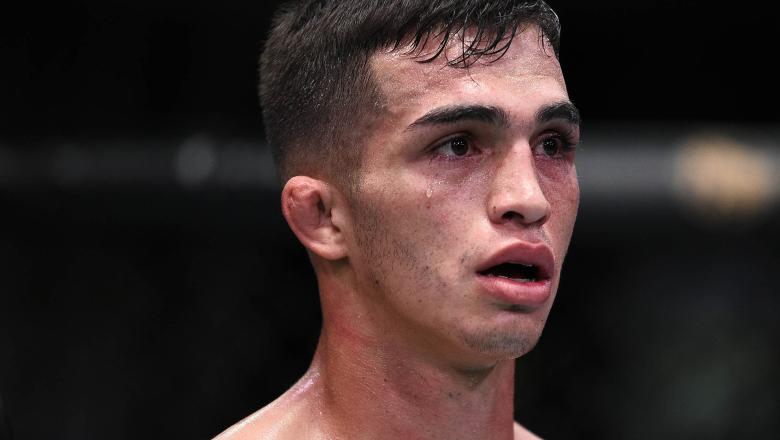 Santa Fe Standout Armed With A Full Camp As He Returns To His Flyweight Home vs Zhalgas Zhumagulov Saturday At UFC 264: Poirier vs. McGregor 3 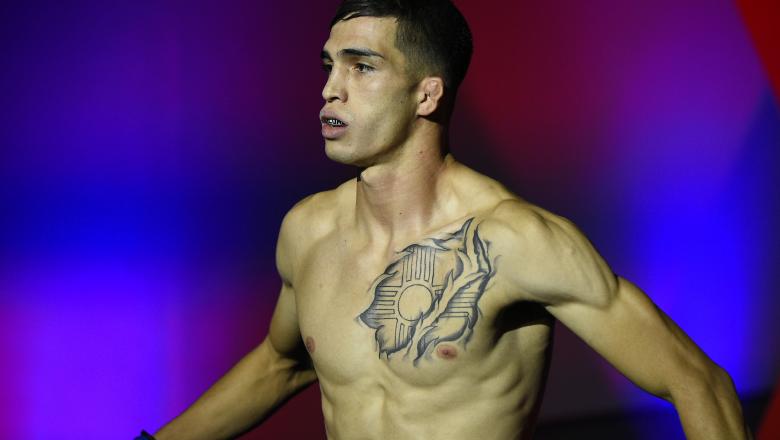 Jerome Rivera continues his chase for his elusive first UFC victory when he faces Francisco Figueiredo at UFC Fight Night: Chiesa vs Magny 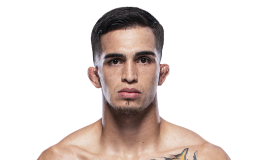 Q&A
When and why did you start training for fighting? I started training in 2011. Since I was a kid, I used to love watching UFC and I was pretty good at wrestling, so I knew it was always something I wanted to get into. I never had the best results in wrestling, but when me and my friend would wrestle at the park or whatever I was always catching people in submissions we would see in the UFC, so once I finally got into the gym and got exposed to it, I started doing well pretty early on and I was hooked instantly from my first practice.
What ranks and titles have you held? I have held an amateur kickboxing belt for SWKA, which is a promotion in Las Cruces, New Mexico. I fought for an amateur Muay Thai belt and lost. I also fought for the inaugural LFA Flyweight belt, but I lost that fight, as well. I am also a one-stripe brown belt in Brazilian Jiu-Jitsu.
Do you have any heroes? Goku from Dragon Ball Z and Kobe Bryant
What does it mean for you to fight in the UFC? Fighting for the UFC means the world to me. I have put the last nine years of my life into this sport and I have done all of this because I love it. That being said, there are plenty of other things I could have been doing in that time to set myself up for a career to earn money for my family. I have always worked hard and I would be fine with it without the UFC money but to think that this dream could truly come true and I could provide for my family off a career of being a professional martial artist getting to do something I truly love, that’s a feeling I couldn’t put into words.
Did you go to college and if so what degree did you earn? I went for a few semesters but I haven’t earned a degree or certificate yet.
What was your job before you started fighting? I was 16 when I started, and I worked in a restaurant as a dishwasher at the time.
Specific accomplishments in amateur competition? Amateur Kickboxing Champ
Specific accomplishments in pro competition? LFA Title Challenger
Favorite grappling technique: Triangle
Favorite Striking technique: Teep Kick 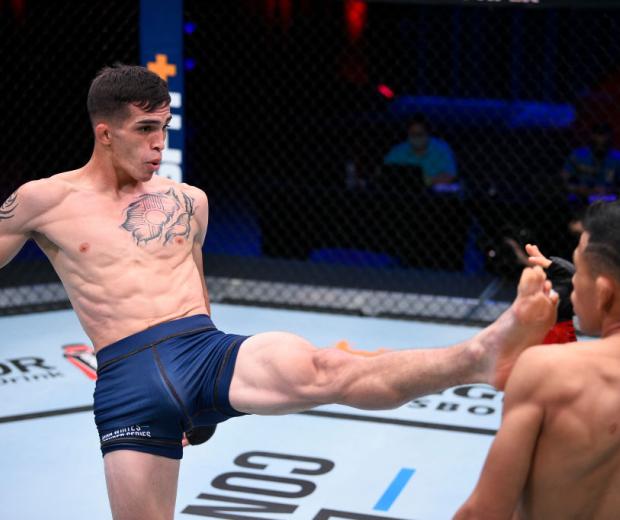