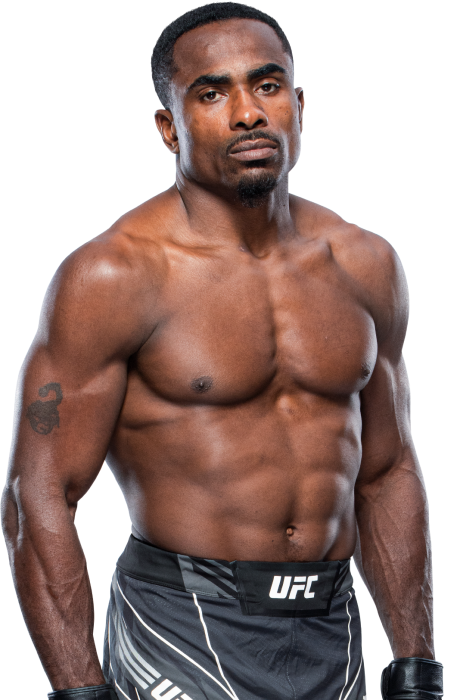 Fighters You Should Know | UFC 271: Adesanya vs Whittaker 2

Q&A
When and why did you start training for fighting?  I started in 2011.  People doubted me about fighting when I said I could, so I wanted to prove them wrong.  I ended up falling in love with the sport.
What ranks and titles have you held?  I’m ranked #1 in PA, I’m the champion of CES and CFFC in the welterweight division.
What does it mean for you fight in the UFC?  My ultimate goal was to be in UFC and I was waiting for a long time for the opportunity.
What was your job before you started fighting?  Construction worker
Specific accomplishments in amateur competition: 7-1, and I won two amateur belts
Ranks in any martial arts styles:  Black belt in BJJ
Favorite grappling technique: Rear naked choke
Favorite Striking technique:  Overhand 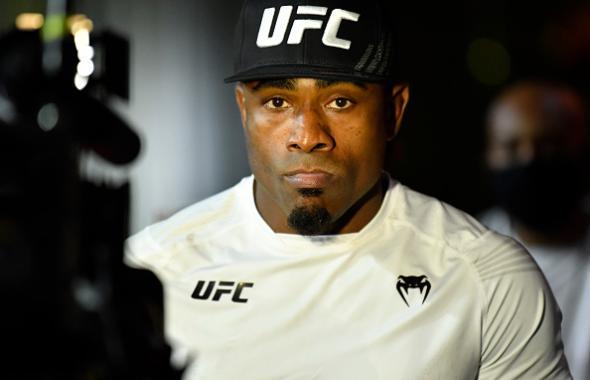 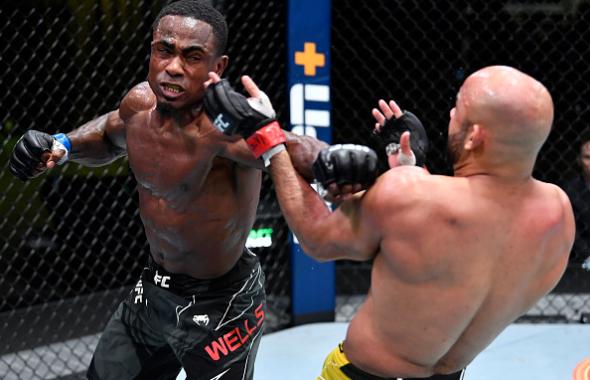