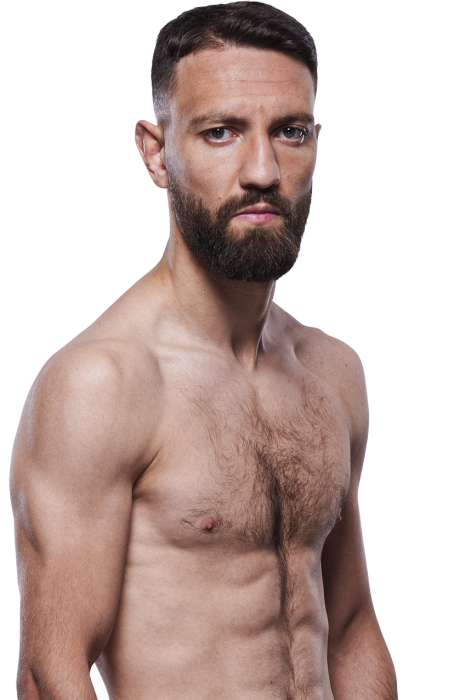 Javid Basharat Wants To Get The Ball Rolling

Fighters On The Rise | UFC Fight Night: Strickland vs Imavov

Javid Basharat Is Taking The Leap

Episode nine (10/26/21) Basharat submitted Oron Kahlon via guillotine choke at 4:12 of the third round

When and why did you start training for fighting? When I was eight. I used to fight a lot in school and with my brother Farid Basharat, who is now also an undefeated fighter at 7-0.

Do you have any heroes? Muhammad Ali

What would it mean for you to fight in the UFC? It’s the pinnacle of fighting. It’s where I belong amongst the best fighters in the world.

Specific accomplishments in amateur competition? 4-0 as an amateur 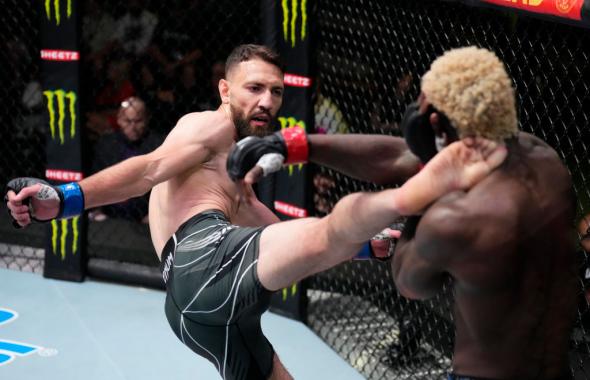