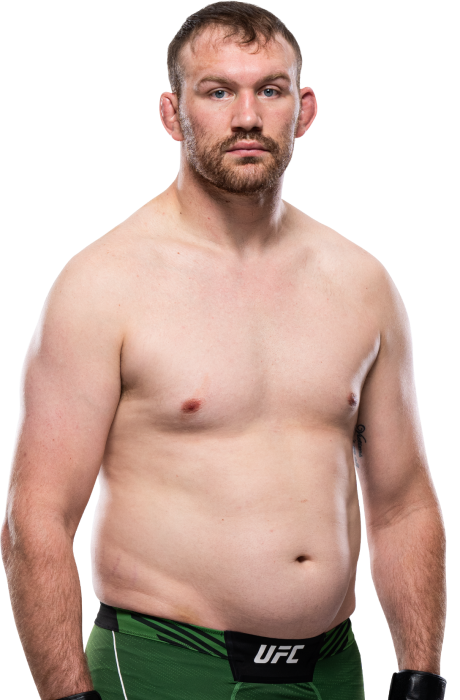 Jared Vanderaa Is Turning The Corner

Jared Vanderaa: Shooting For The Stars

When and why did you start training for fighting? I started in February of 2010. I wanted to do something after wrestling, and I loved movies like Bloodsport and Kickboxer. So I figured I could do all that in MMA.
What ranks and titles have you held? I currently hold the EFC heavyweight title and the Smash Global title.
Do you have any heroes? Peter Aerts, Cro Cop, Rico Verhoeven, Dan Henderson, Joe Stevenson, Tom Gallicchio
What does it mean for you to fight in the UFC? Fighting for the UFC would mean one step closer to fighting Overeem and going for the gold.
Did you go to college and if so what degree did you earn? Went to CBU to drop out only a couple days later.
What was your job before you started fighting? A stocker at grocery store, and a bouncer at a few bars.
Ranks in any martial arts styles: Black belt in BJJ
Favorite grappling technique: Heel hook
Favorite Striking technique: Leg kick 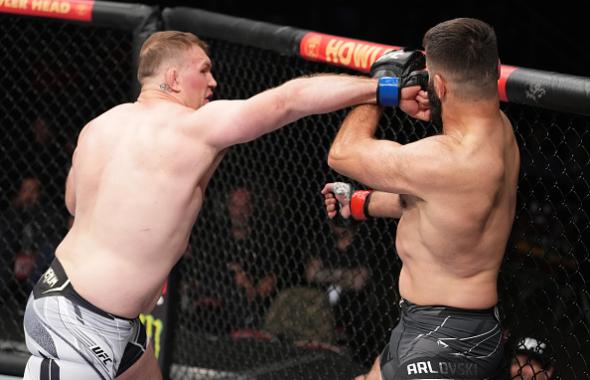