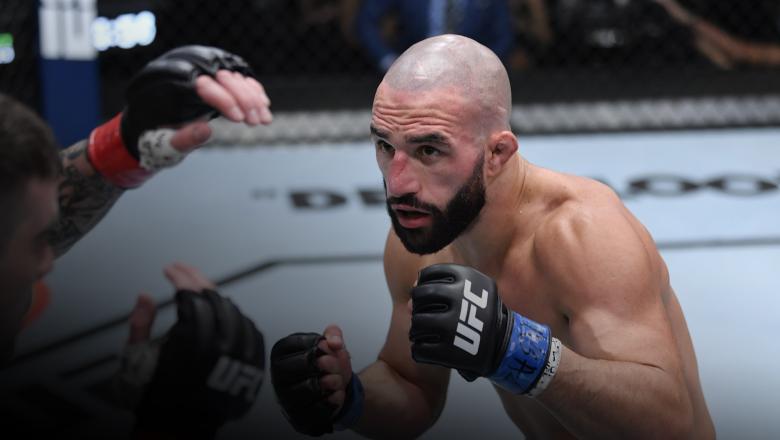 Riding A 3-Fight Win Streak Into UFC Fight Night: Font vs Vera, Lightweight Jared Gordon Believes His Time For A Run Is Now. 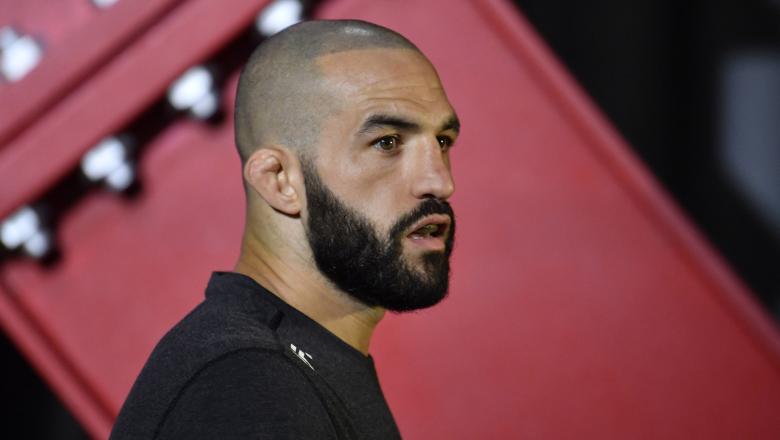 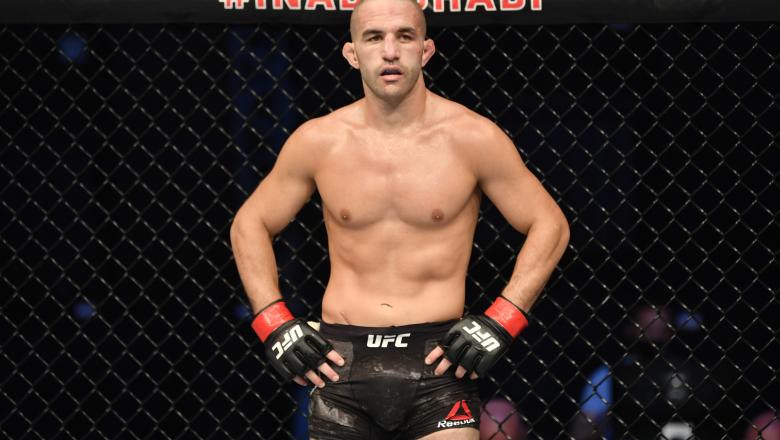 Jared Gordon Believes That He His Discovered His True Potential And Can't Wait To Display It At UFC Fight Night: Blaydes Vs Lewis

Featherweight Jared Gordon talks about his long road to Fight Island and his dominant win over Chris Fishgold. 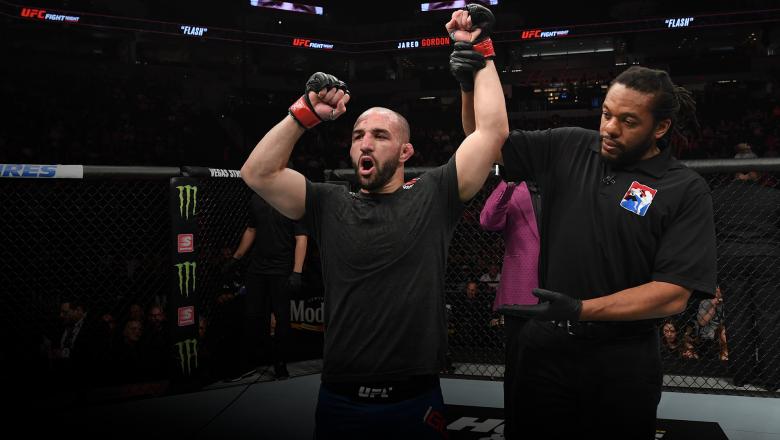 Coming in as an underdog, Jared Gordon got exactly what he asked for in Sao Paulo. 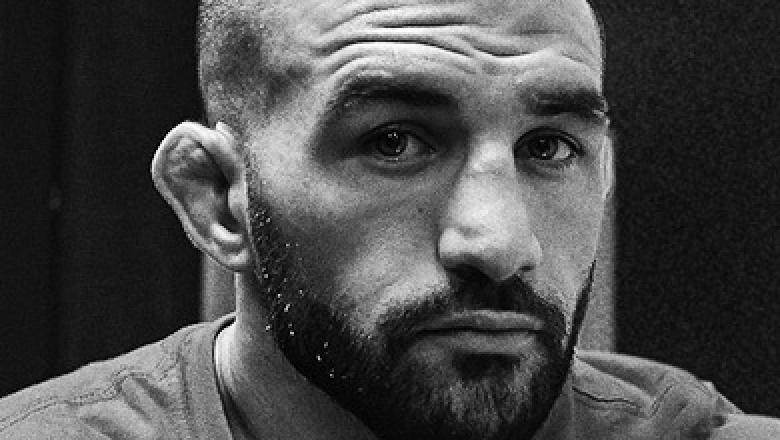 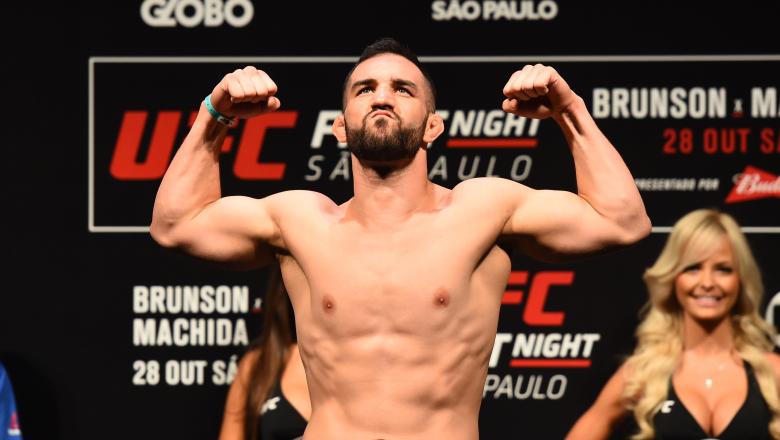 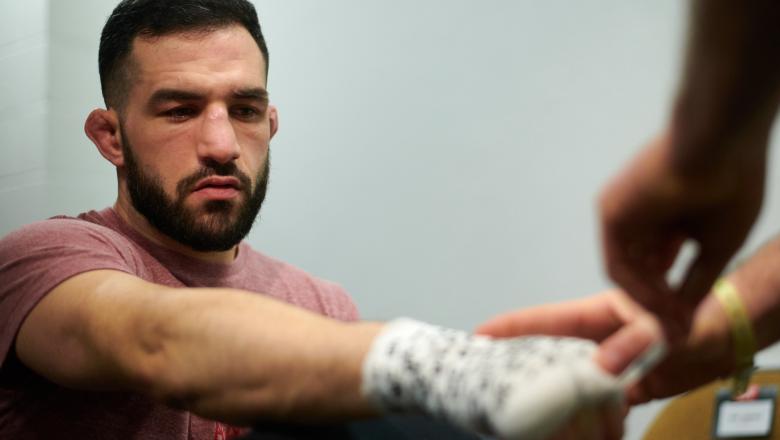 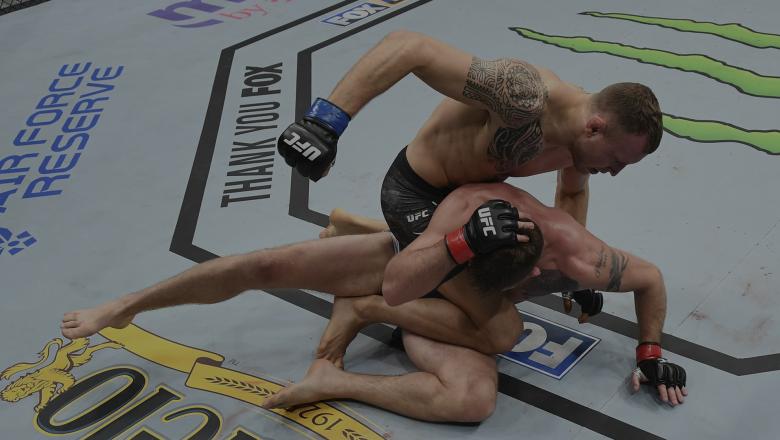 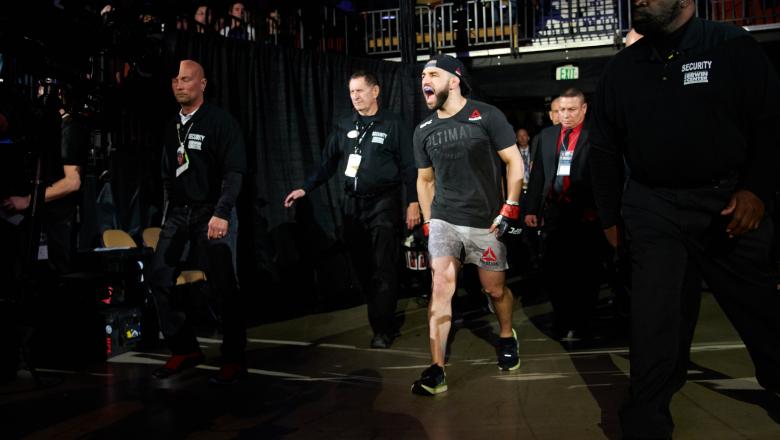 Jared Gordon: I Deserve To Be Here

Gordon discusses his recent move to Duke Roufus Sport in Milwaukee, what he thinks about Silva & more. 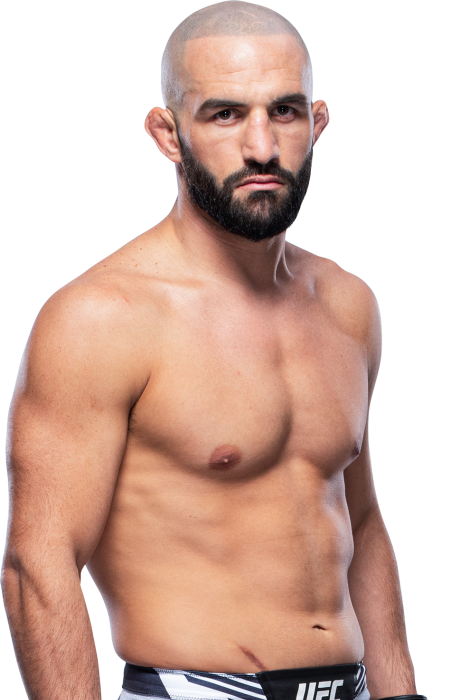 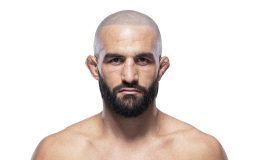 TRAINING: I usually train three times a day when I have a fight coming up - One hard grappling / sparring session, a technique session and a cardio session.
When and why did you start training for fighting? I started training for MMA when I was 17. I had no direction or goals and I fell in love with the sport. It gave me a sense of motivation and fueled me to make myself better every day.
What ranks and titles have you held? I am a two-time amateur champion. As a pro, I was the Duelo De Giagantes lightweight champion in Mexcio and the featherweight champion for Cage Fury Fighting Championship.
Do you have any heroes? My hero is my AA sponsor Tommy.
What was your job before you started fighting? I held odd jobs as a kid; never had a real job.
Ranks in any martial arts styles: Brown Belt in BJJ under John Danaher.
Favorite grappling technique: BJJ
Favorite Striking technique: Boxing