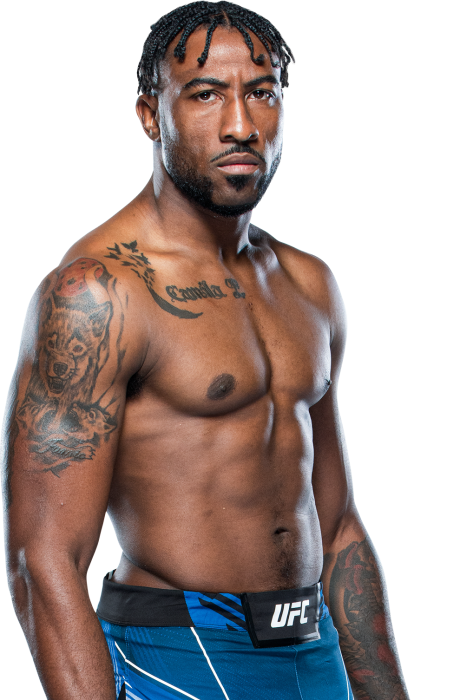 It's 'Do Or Die' For Jamie Pickett

Dana White's Contender Series, Season 1
Episode 1 (7/11/7) Pickett was submitted by Charles Byrd via arm triangle choke at 4:55 of the first round

When and why did you start training for fighting? 2009 – To better myself and keep focus on things that weren't negative around me.
What ranks and titles have you held? Three-stripe brown belt in BJJ
Do you have any heroes? My uncle and my brother
What does it mean for you to fight in the UFC? A better living and life doing something that I truly love. A better life for my family, a way to help out other people and give back to the youth.
What was your job before you started fighting? Truck Driving
Specific accomplishments in pro competition? Undefeated Next Level Fight Club middleweight champion
Favorite grappling technique: Kimura
Favorite striking technique: Jab 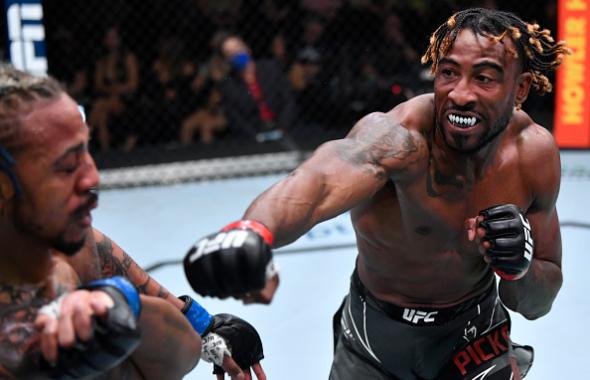