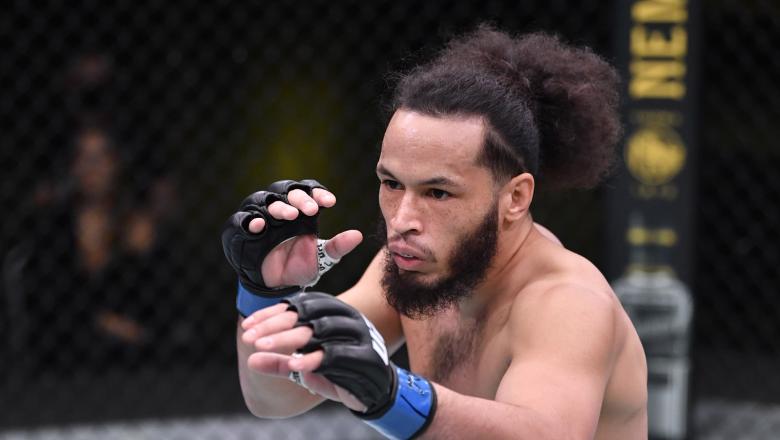 Jamey Simmons Is Beaming With Confidence

After Dropping His UFC Debut, Jamey Simmons Enters His UFC 265 Bout With Johnny Muñoz Feeling Confident That He'll Put On A Show. 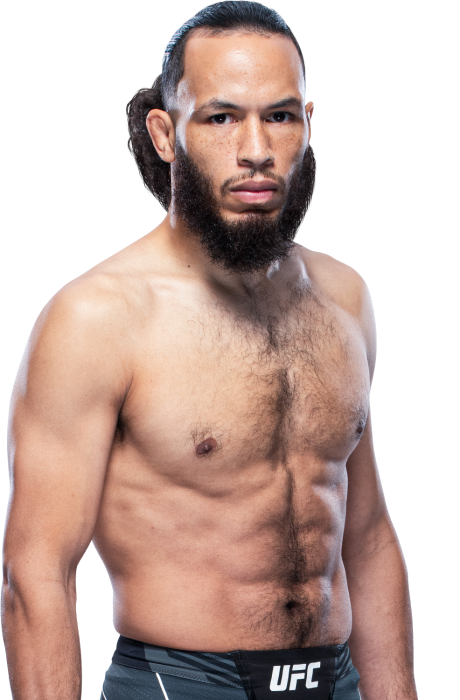 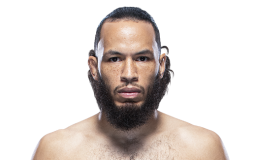 Q&A
When and why did you start training for fighting? I started training MMA four years ago. After college I knew I wanted to be a professional athlete and thought with my wrestling experience MMA would be my best fit.
What ranks and titles have you held? Lifelong wrestler, D-3 wrestler in college, blue belt in BJJ
Do you have any heroes? Anderson Silva, GSP, & Anthony Robles
What does it mean for you to fight in the UFC? It’s a dream come true. I’ve wanted to be a UFC fighter since I was a kid, and it shows all my hard work and dedication has paid off.
Did you go to college and if so what degree did you earn? Went to college at the University of Wisconsin - Stevens Point for three years.
What was your job before you started fighting? Worked as a builder at Pak-Rite
Specific accomplishments in amateur competition? 8-0 as an amateur. Won Pure FC 135-pound championship belt and also won Drillers 135-pound amateur championship belt.
Specific accomplishments in pro competition? 7-2 as a pro and currently holding the Caged aggression 145-pound championship belt, which I won two weeks ago.
Favorite grappling technique: I love working takedowns
Favorite Striking technique: Split counters