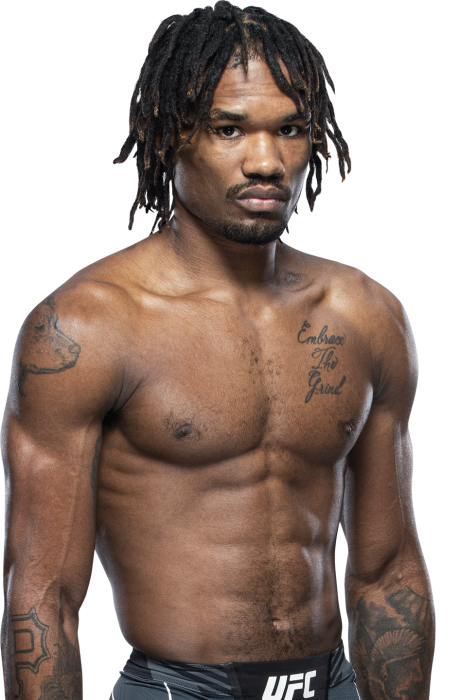 Jamall Emmers Is Ready To Find His Groove

Dana White's Contender Series, Season 2
Episode three (6/26/18) Emmers was knocked out by Julian Erosa at 1:10 of the second round

When and why did you start training for fighting? I started training in 2010. I've always been a fan of MMA since I was around the age of 9.
What does it mean for you to fight in the UFC? It means everything to me, and it shows me all the things I've been through have been worth it.
Did you go to college and if so what degree did you earn? I went to Waldorf College for a year. I had a scholarship for wrestling.
What was your job before you started fighting? I worked at Target
Ranks in any martial arts styles: Brown belt in jiu-jitsu
Favorite grappling technique: Kneebar
Favorite Striking technique: Jab 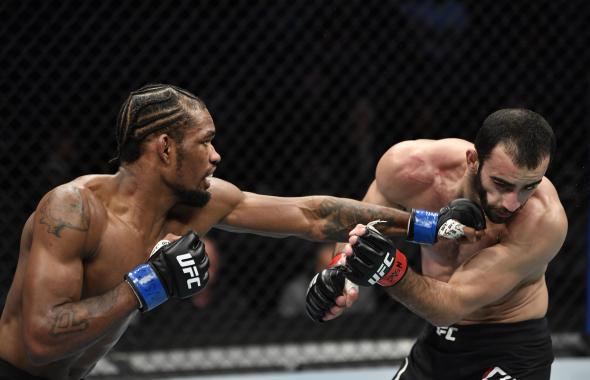