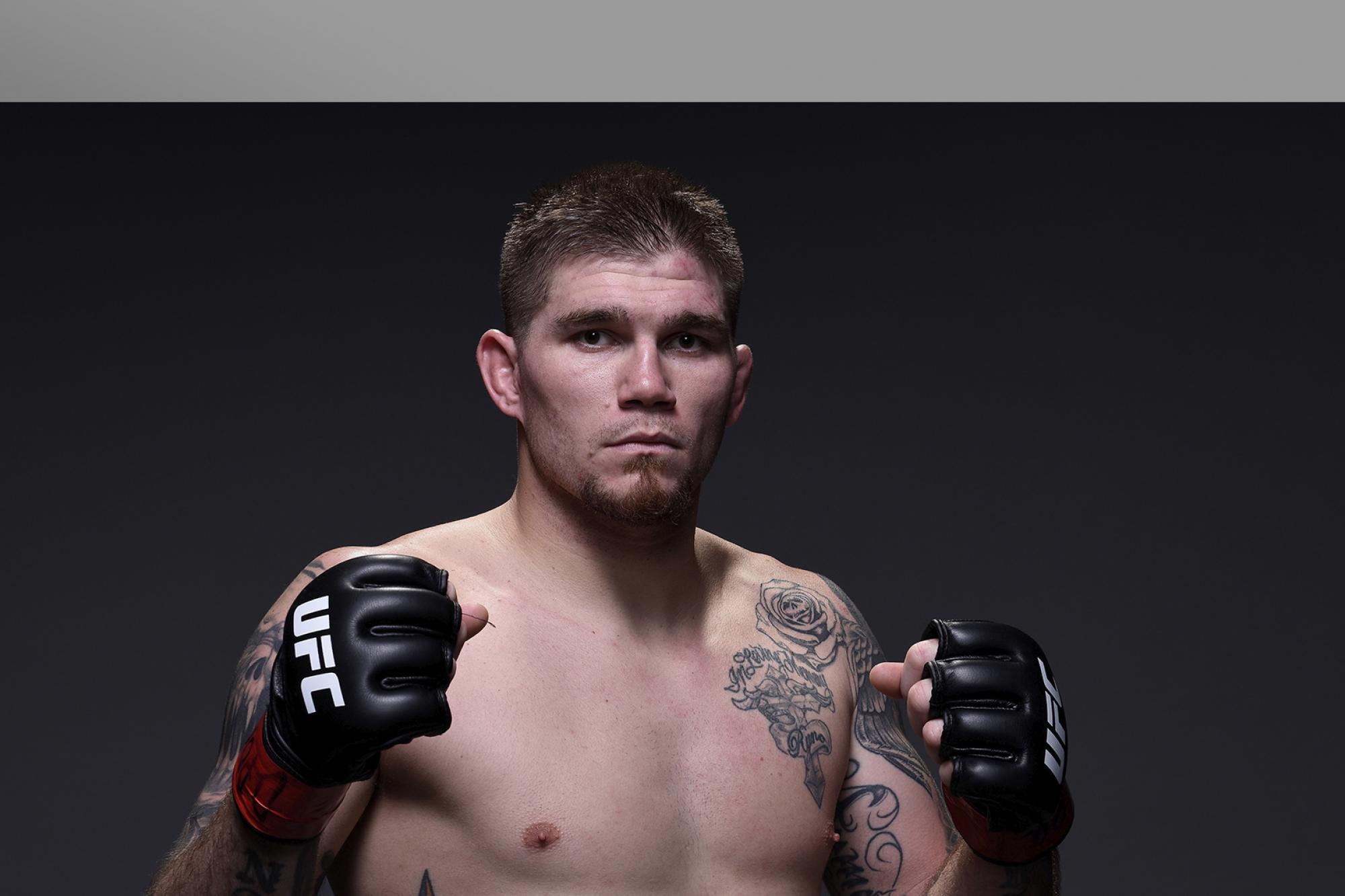 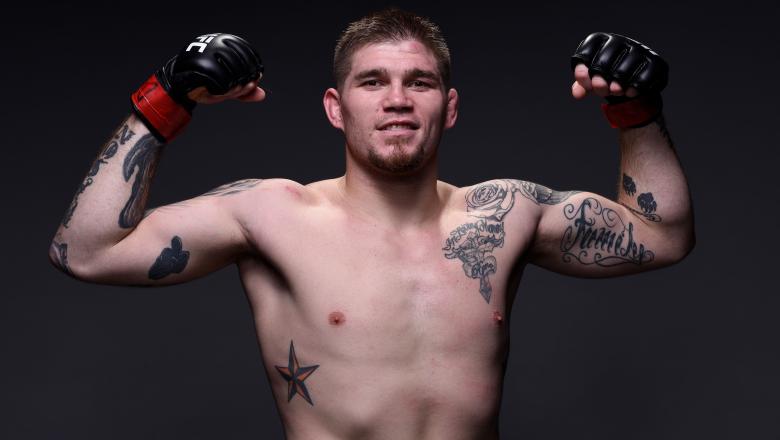 Jake Collier Returns After 987 Days Away From The Octagon

Jake Collier last stepped into the Octagon on Nov. 11, 2017. That will change on Saturday at Fight Island

Happy Thanksgiving from the UFC! Hear what the stars of Fight Night Seoul are thankful for. 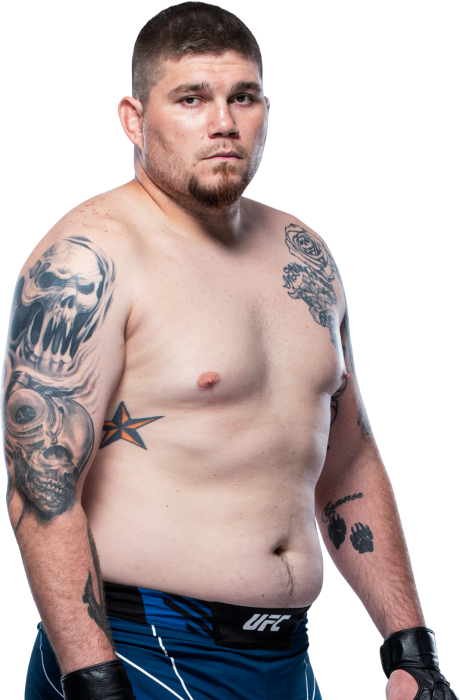 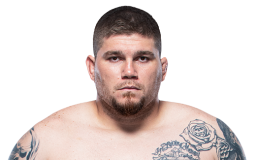 When and why did you start training for fighting? About 2009 - mainly just to get in shape because I was an overweight guy.
What ranks and titles have you held?  RFA Middleweight Title
Do you have any heroes?  No
What does it mean for you to fight in the UFC?  It's a dream come true. A lot of people hope and pray to fight for the UFC and I’m getting the chance.
What was your job before you started fighting? Foreman of a welding crew, a job I started working at straight out of high school.
Specific accomplishments in amateur competition? Won the Missouri State Title
Favorite grappling technique:  D’arce choke
Favorite Striking technique:  Head kick

Cheer Jake Collier in style.
Shop for him latest apparel from the official UFC store.
Visit the store 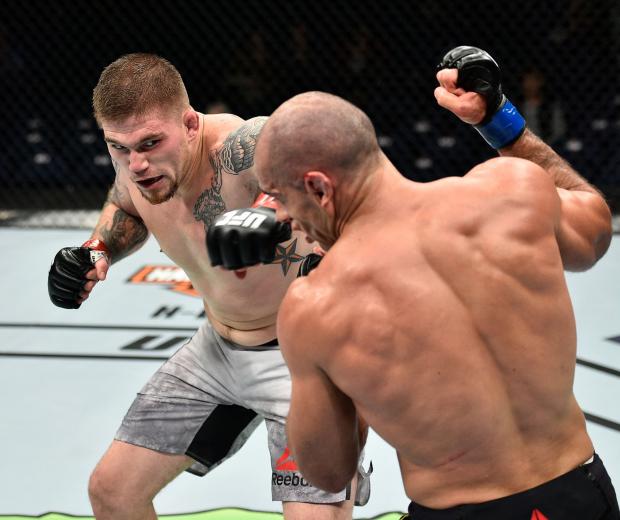