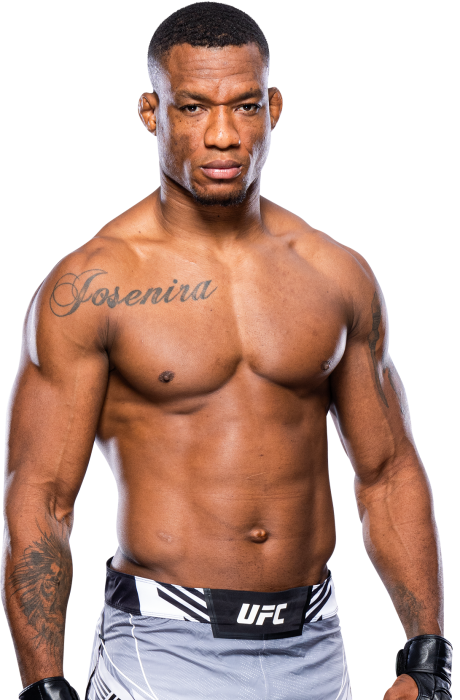 Jailton Almeida Is Ready To Rise Up The Rankings

Fighters On The Rise | UFC 283: Teixeira vs Hill

Jailton Almeida Is A Fighter To Keep An Eye On

How To Watch UFC 279: Diaz vs Ferguson

UFC Fight Night (5/21/22) Almeida submitted Parker Porter via rear naked choke at 4:35 of the first round

UFC Fight Night (2/5/22) Almeida stopped Danilo Marques via strikes at 2:57 of the first round

When and why did you start training for fighting? I don’t even remember how old I was but I have always trained because of my father and eventually I got into MMA due to my training partners going at it like Yuri Moura and Rodrigo Taigra.

What titles have you held? Thunder Fight Champion, Fight On Champion and Circuito Black Belt Champion

Do you have any heroes? My dad, for sure, but in MMA, I have two idols in Jon Jones and Khabib Nurmagomedov.

What does it mean for you to fight in the UFC? It’s the culmination of 10 years of hard, hard work.

What was your job before you started fighting? I was a security guard

Ranks in any martial arts styles: Black belt in BJJ

Favorite grappling technique: Whatever gets me the submission 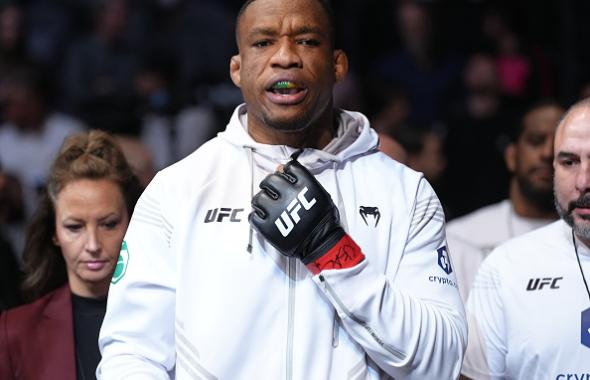 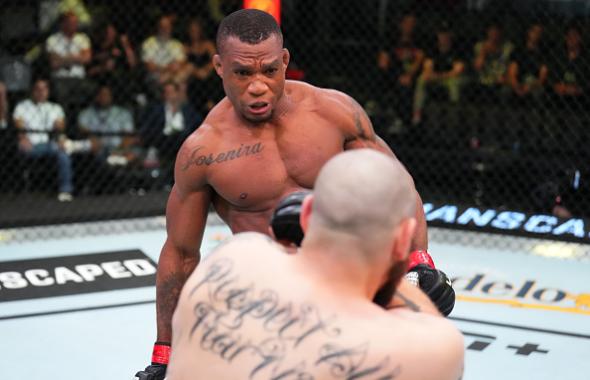