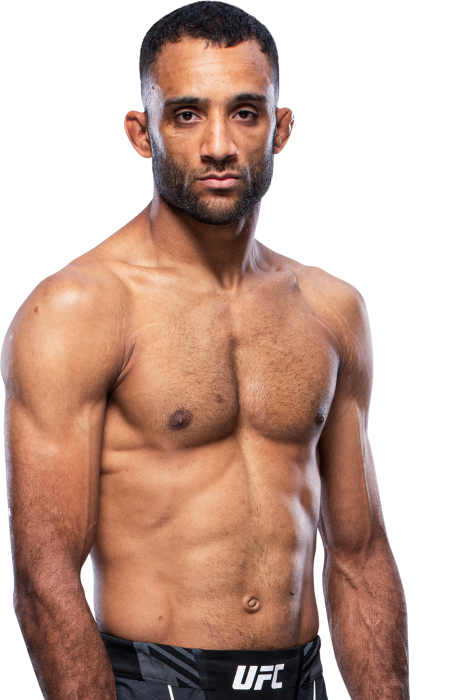 Jai Herbert Is Focused Only On Moving Forward

When and why did you start training for fighting? I started training seven years ago, as I’ve always liked MMA, so when a new gym opened up around the corner from my mother’s house I thought I would go down and try a class out. Next thing I know, seven years later I’m in the UFC.
What ranks and titles have you held? I am the former Cage Warriors lightweight champion, which is the most prestigious title to hold in Europe.
What does it mean for you to fight in the UFC? It’s what I’ve trained and fought for over the last seven years, and to finally get in the UFC is amazing, but this now is the start of my legacy.
What was your job before you started fighting? I was a scaffolder for 14 years and I only quit the job a month ago to fully concentrate on my UFC career.
Specific accomplishments in amateur competition? In my amateur career I won the Combat Challenge British welterweight title and the BCMMA British lightweight title.
Ranks in any martial arts styles: BJJ blue belt under Renegade Jiu-Jitsu
Favorite grappling technique: Rear naked choke
Favorite Striking technique: Left hook to the body (liver shot) 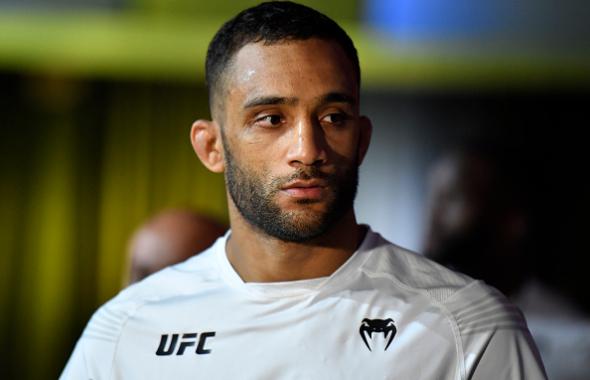 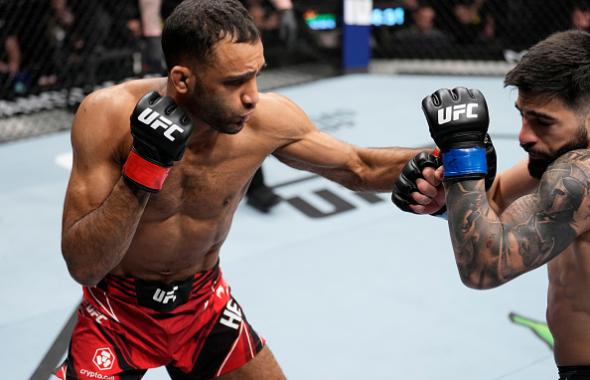