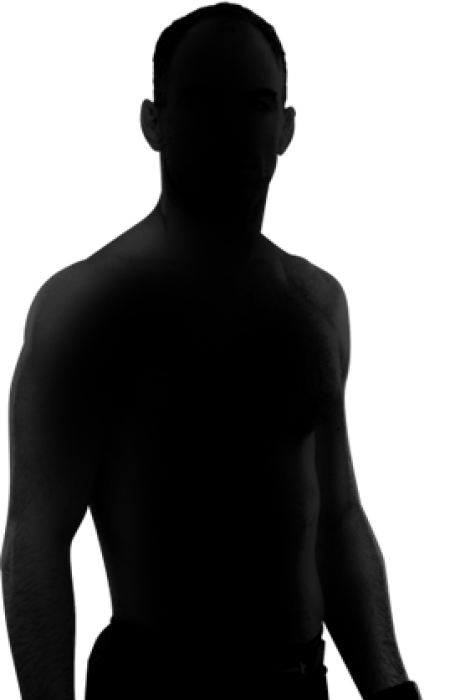 What ranks and titles have you held? FAC Featherweight Champion

Do you have any heroes? My grandfather. Without him I wouldn’t even have a shot at coming as far as I have. He has put everything he has into making sure I have what I need to be successful.

What does it mean for you to fight in the UFC? To me, fighting in the UFC is cool, but I want a successful career in this business. I’m not here to go 0-2 then get cut. I’m here to shake up the division.

Did you go to college and if so what degree did you earn? I went to Notre Dame College of Ohio, where I was a NCAA wrestling national finalist as a true freshman. Then I transferred to University of Nebraska at Kearney and things didn’t really work out. The coaches were soft and only cared about how they look, so I decided I would try out MMA instead.

What was your job before you started fighting? I have always enjoyed teaching kids how to wrestle, whether it be one-on-one lessons or tuning camps/clinics.