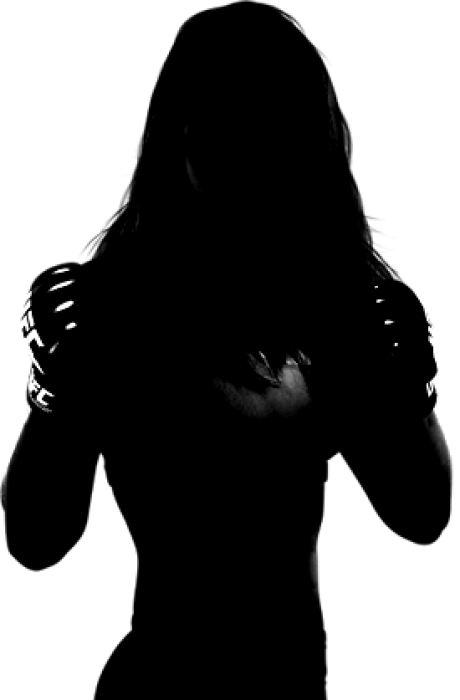 Iasmin Lucindo Found Herself In The Fight

Q&A
When and why did you start training for fighting? After witnessing domestic violence in my family. Now I fight for a better life for my family.
What ranks and titles have you held?

Do you have any heroes? My mom
What does it mean to you to fight in the UFC? A realization of a great dream, to fight on the biggest MMA stage in the world
What was your job before you started fighting? I worked as a saleswoman at the fair, in a little shop near my house, delivering lunchboxes.