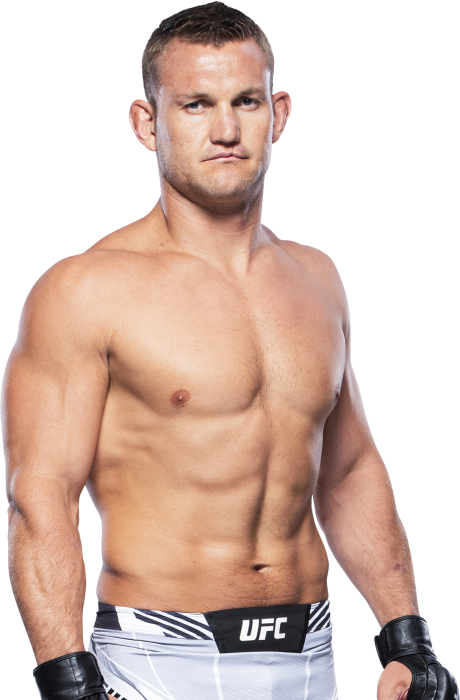 Ian Heinisch Has Found 'Home Base'

When and why did you start training for fighting? I turned pro in 2015. I wanted to show that no matter what season you are in your life, even rock bottom, you can make a comeback and become a legend.
What ranks and titles have you held? LFA and SCL middleweight champion
What does it mean for you to fight in the UFC? It means a lot. Who doesn’t want to show out in front of the boss?
Did you go to college and if so what degree did you earn? North Idaho College, no degree 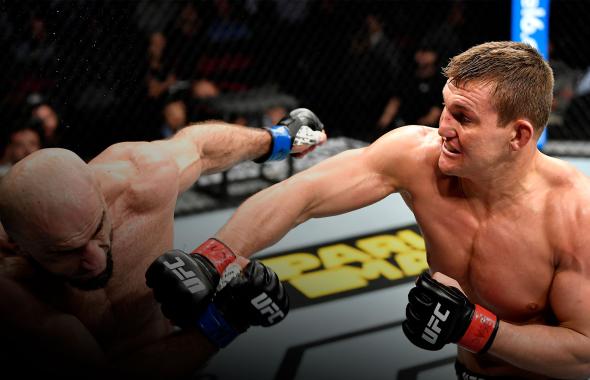