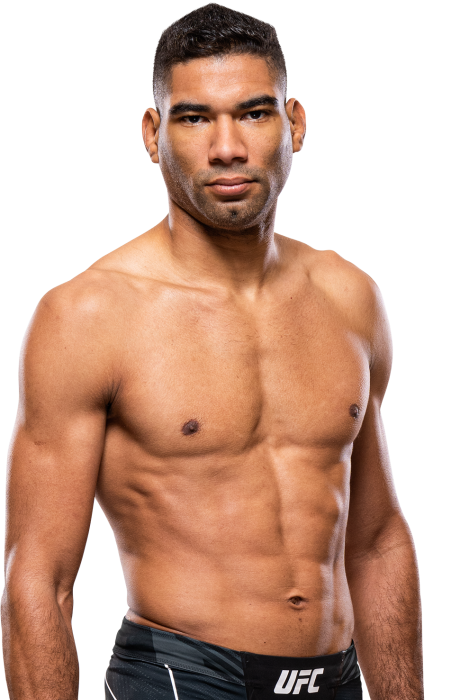 Q&A
When and why did you start training for fighting?  I started Jiu-Jitsu at 10 years old. My dad exchanged the payment for a job to put my brothers and I to train BJJ for a month, but the professor was impressed by how good we did and we did not stop training since that date.
What ranks and titles have you held? I'm a black belt in Brazilian Jiu-Jitsu and in Luta Livre and I do have a lot of BJJ titles such as American National NoGi Champion, 4x Brazilian National NoGi Champion, Pan Asian Gi and NoGi Champion Absolute, 3x South American Champion.
Specific accomplishments in pro competition? Only FC featherweight champion. I had some big wins at ONE Championship beating Timofey Nastyukhin, Harris Sarmiento, Honorio Banario and others.
Favorite grappling technique: Choke
Favorite striking technique: Right cross