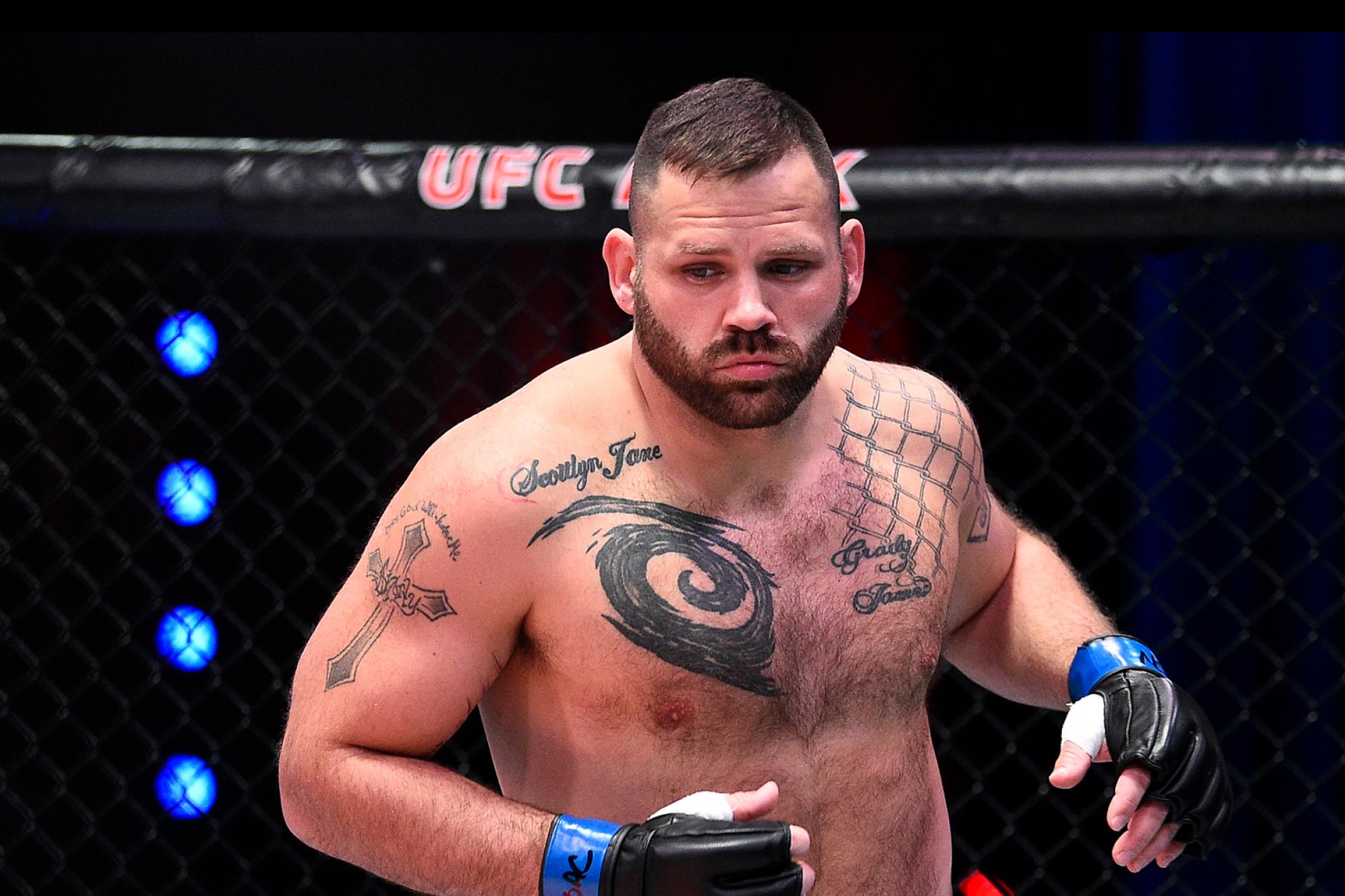 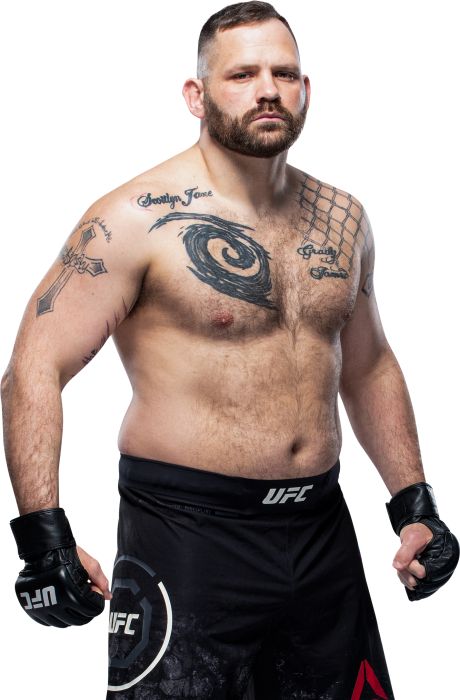 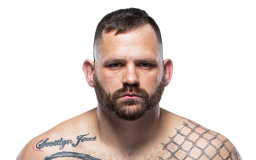 Dana White's Contender Series, Season 4
Episode eight (11/4/20) Hunsucker was stopped by Jared Vanderaa via strikes at 3:34 of the first round

When and why did you start training for fighting? I started training in 2008. I had my first amateur fight in June 2008. I had some friends doing it and I fell in love with martial arts.
What ranks and titles have you held? KY Fighting Challenge HW champion (amateur), Bluegrass Brawl HW champion (amateur) HRMMA HW champion (amateur), HRMMA Pro HW champion
Do you have any heroes? My heroes are my children. They give me strength I never thought I had, and they inspire me daily.
What does it mean for you to fight in the UFC? It means that I reached a huge dream and that I proved to myself I can do anything. Life has been tough for me and I promised myself I would overcome the challenges and provide my children and wife with the life they deserve.
Did you go to college and if so what degree did you earn? I have a bachelor's degree from Eastern Kentucky University
What was your job before you started fighting? I am a martial arts instructor presently. Before I started fighting, I was a cook at Derby City Truck Stop.
Specific accomplishments in amateur competition? I was in the 2013 Amateur Fight of the Year and a three-time amateur champion
If any, list ranks in any martial arts styles: 3rd Degree Black Belt TKD, 2nd Degree Black Belt Krav Maga, Brown Belt BJJ
Favorite grappling technique: Americana
Favorite Striking technique: Jab

Cheer Harry Hunsucker in style.
Shop for him latest apparel from the official UFC store.
Visit the store