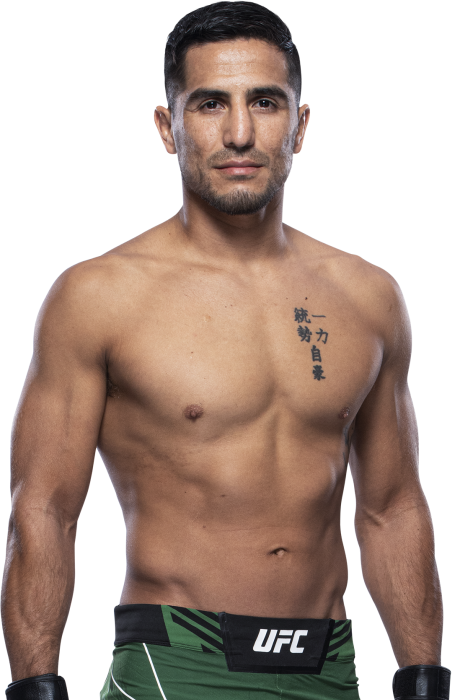 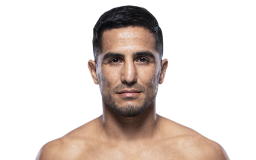 When and why did you start training for fighting? I wrestled in high school and college, got into helping people get ready for fights and decided to do it myself and set a goal to be a world champion.
What ranks and titles have you held? Combate Americas bantamweight champ
What does it mean for you to fight in the UFC? It means I've reached the pinnacle of the sport, fighting against the best fighters in the world.
Did you go to college and if so what degree did you earn? Menlo College, Bachelors of Finance degree
What was your job before you started fighting? Barback
If any list specific accomplishments in amateur competition? State place winner Washington State wrestling
Ranks in any martial arts styles: BJJ Brown belt
Favorite grappling technique: Guillotine
Favorite Striking technique: Switchstep Cross 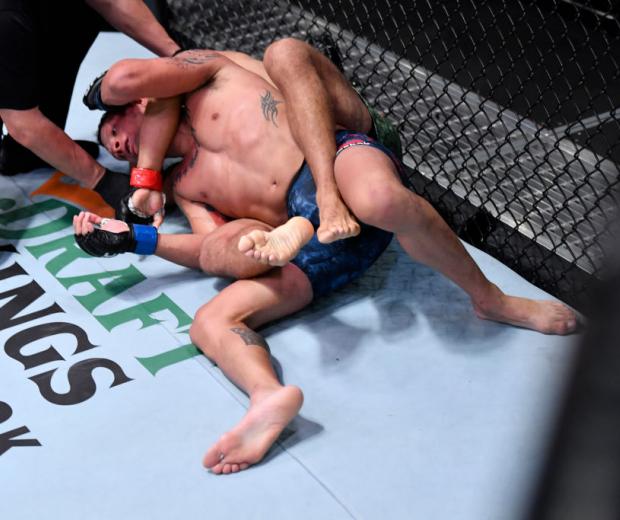