Gunnar Nelson talks to Michael Bisping about his win at UFC Fight Night: Volkov vs Aspinall 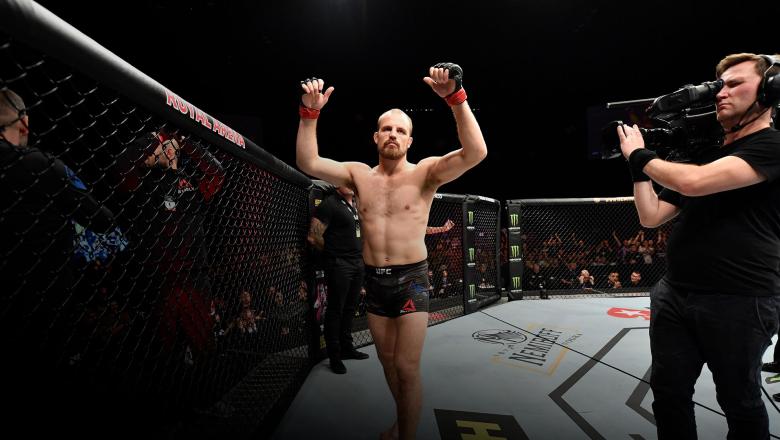 Gunnar Nelson Feels Like The Best Version Of Himself 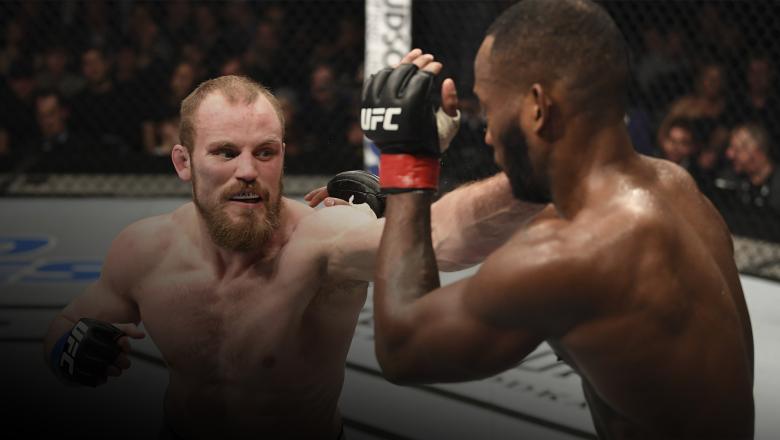 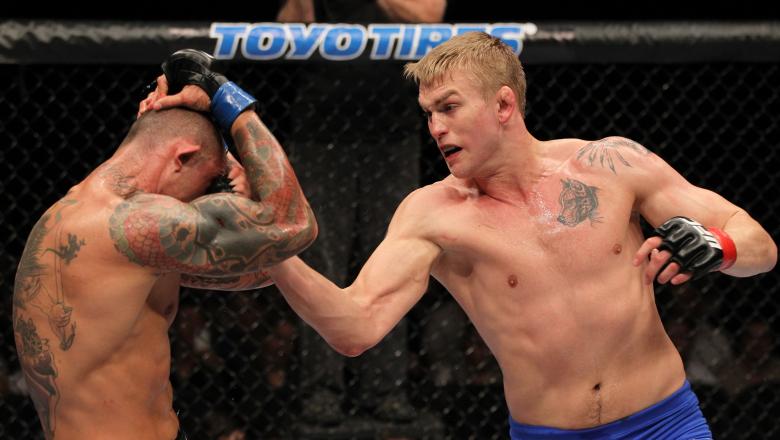 The 10: Standout Efforts in Sweden 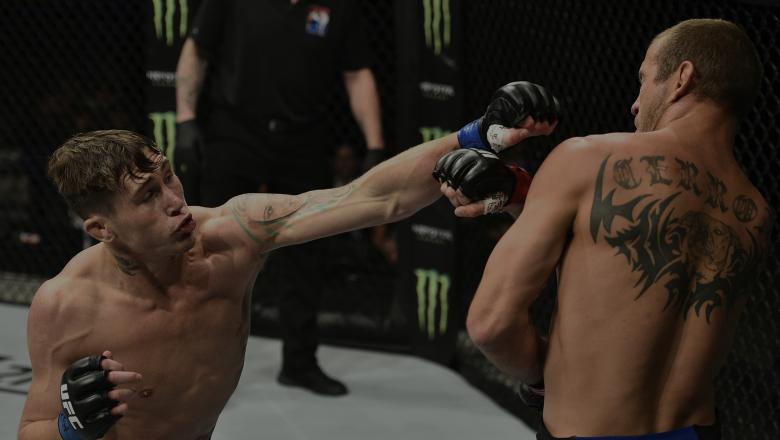 Fights To Watch Before UFC London 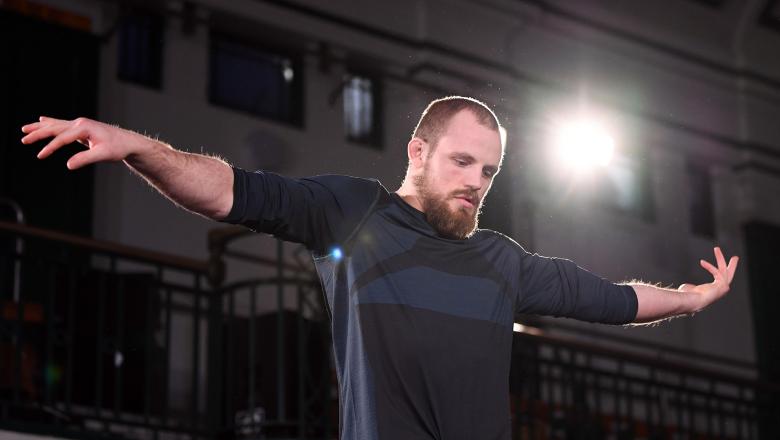 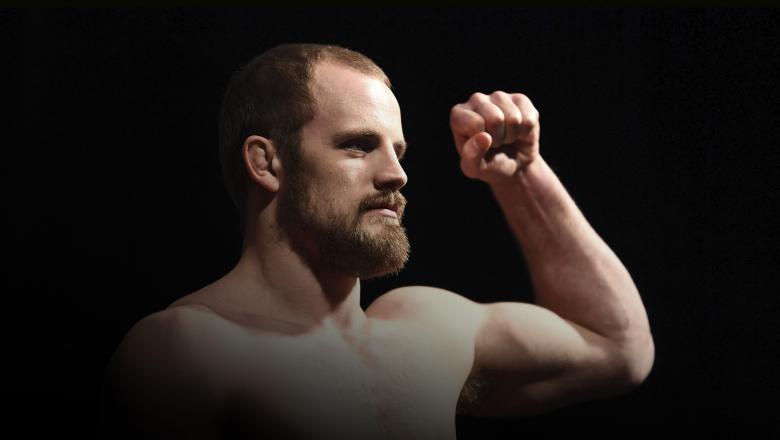 Take a slow motion trip back through some of the most exciting moments of UFC 231: Holloway vs Ortega from this past weekend. 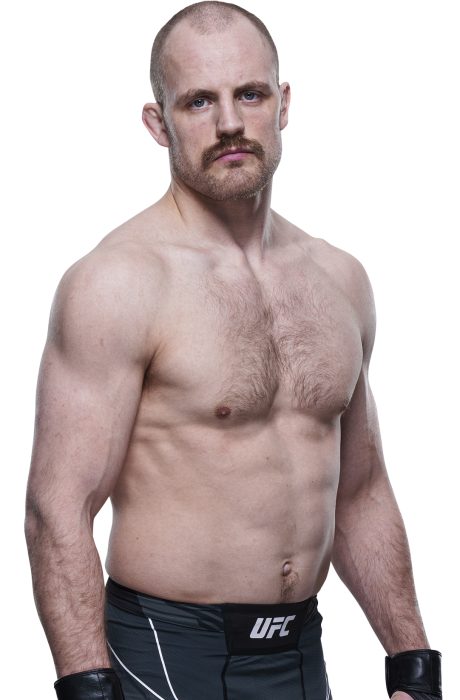 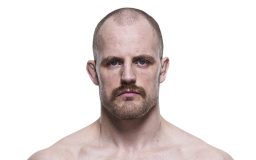 When and why did you start training for fighting? When I was 14, I started training karate because I always was interested in martial arts and used to watch a lot of martial art films with my father.
What ranks and titles have you held? Black belt karate, black belt BJJ
What does it mean for you to fight in the UFC? It means a lot to me. I have been watching the UFC since I was young and always felt I would be there one day.
Did you go to college and if so what degree did you earn? I dropped out to go travel and train MMA and grappling.
What was your job before you started fighting? I had a few good jobs; one was setting stones and making gardens for people.
​​​​​​​Favorite grappling technique: I like chokes very much. 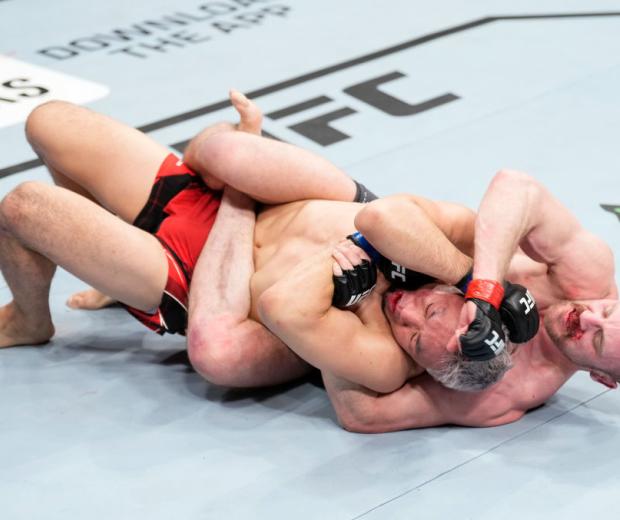