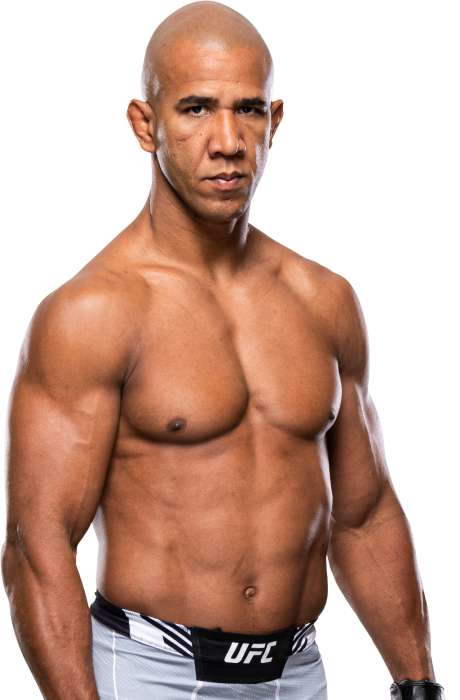 Gregory Rodrigues: This Is 30

Gregory Rodrigues Is Determined To Make It

Dana White's Contender Series, Season 4
Episode seven (9/15/20) Rodrigues was knocked out by Jordan Williams at 2:19 of the first round

When and why did you start training for fighting? I started training when I was five years old with my dad in capoeira. At eight years old I started training jiu-jitsu under Senseí Henrique Machado in Manaus, Brazil (He is Ronaldo “Jacare” Souza’s jiu-jitsu coach). I’ve always competed a lot in jiu-jitsu and I won many important titles in jiu-jitsu. I was an eight-time national jiu-jitsu champion, jiu-jitsu world champion, professional world champion in Abu Dhabi and I got second place in Pan-American wrestling. Since then, I never stopped training. In 2014, I moved to Rio de Janeiro to start my professional MMA career.
What ranks and titles have you held? I earned about 200 medals in jiu-jitsu and wrestling competitions around the world. In MMA I already have two belts. I am JAGUAR COMBAT middleweight champion and I am SMASH GLOBAL middleweight champion.
Do you have any heroes? My dad always was my hero. He and my mom gave all the support for me to continue training. I come from a humble family in Brazil, but they give all for me to follow my dream.
What does it mean for you to fight in the UFC? It makes a child’s dream come true. My family and I always watched great fighters on TV, and I imagined being one of them. So now it is my turn, to show the world who I am.
Did you go to college and if so what degree did you earn? I didn’t go to college. My life was training and competing.
What was your job before you started fighting? Since childhood I was an athlete. My job was to train and to compete.
Ranks in any martial arts styles: Black belt in BJJ
Favorite grappling technique: Armbar
Favorite Striking technique: Knees 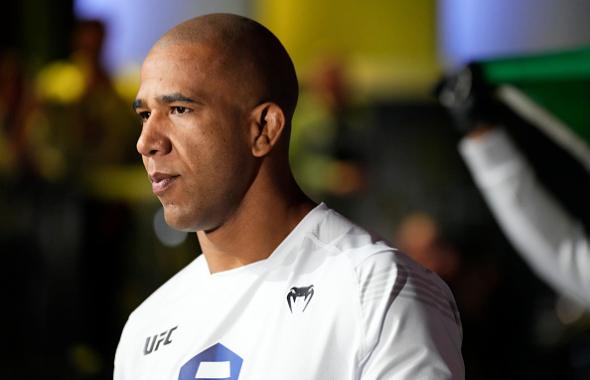 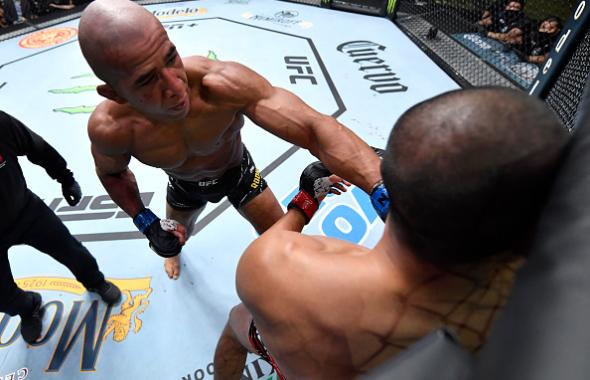