Greg Hardy: There's Nothing But Domination To Come

When and why did you start training for fighting? I started in November of 2016 for the love of competition and to be the best.
Do you have any heroes? My mother
What does it mean for you to fight in the UFC? It means everything to me.
Did you go to college and if so what degree did you earn? I went to University of Mississippi for a bachelor’s degree in graphic design and a minor in English.
What was your job before you started fighting? NFL football player
Specific accomplishments in pro competition? All Pro/Pro Bowl Football Player
Favorite grappling technique: All of them
Favorite Striking technique: All of them 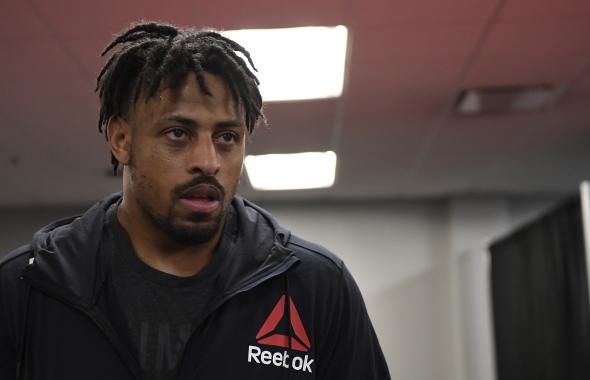 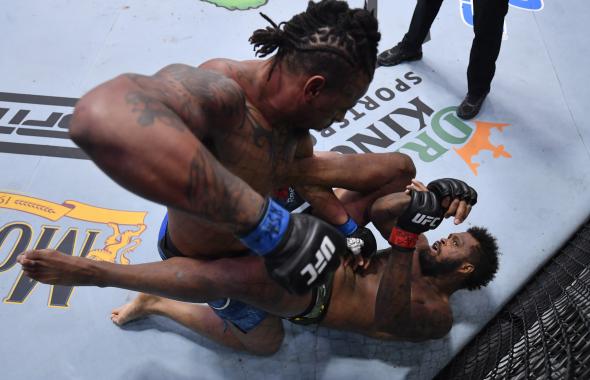