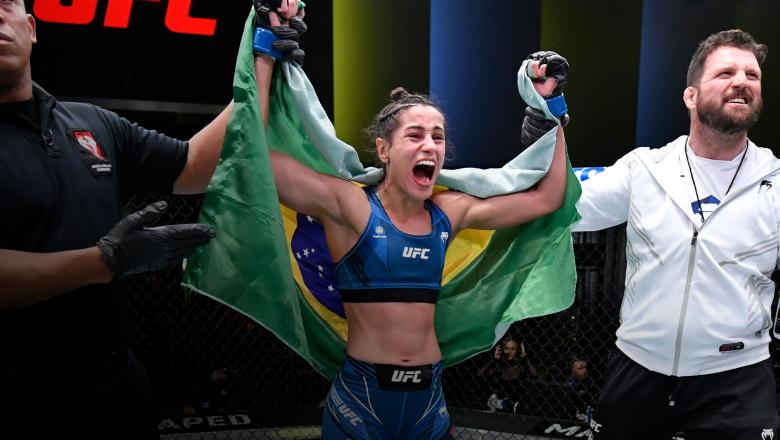 Gloria De Paula Gets Back To Her Roots 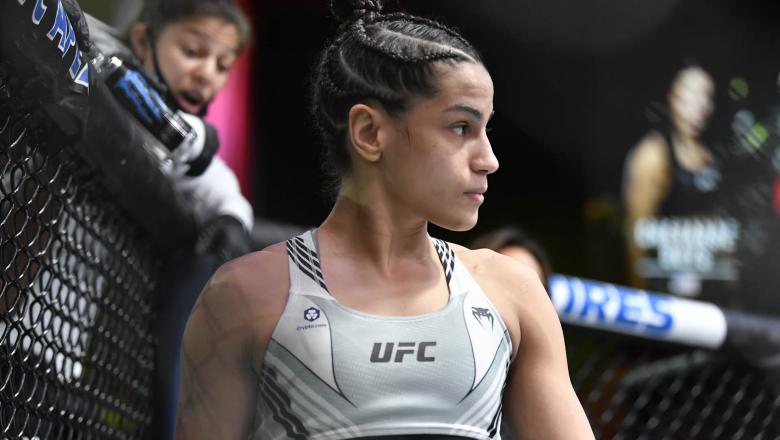 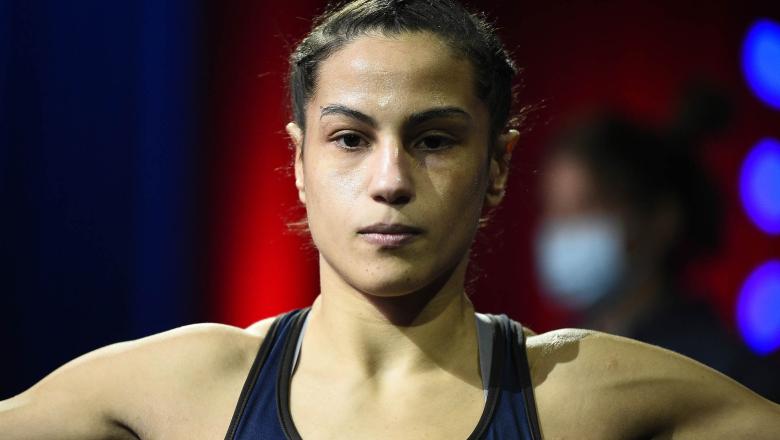 UFC Strawweight Newcomer Gloria De Paula Was Drawn To The Sport By Ronda Rousey In 2015. Now, She Makes Her Debut This Saturday At UFC Fight Night: Edwards vs Muhammad 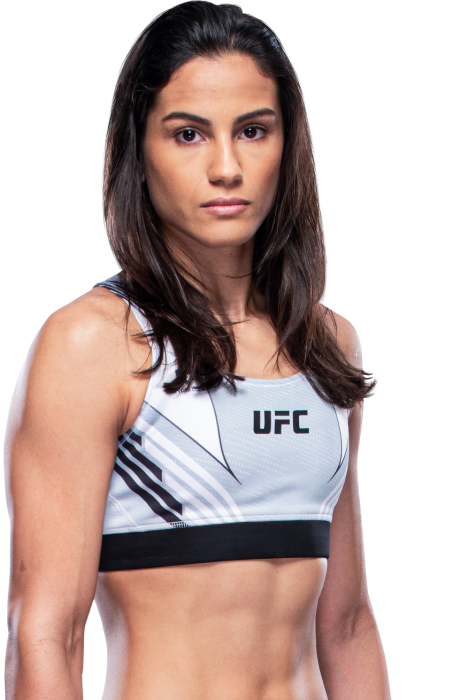 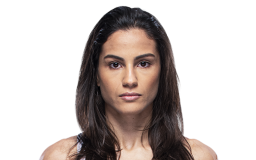 When and why did you start training for fighting? I started training Muay Thai in 2013, but it was in 2015 after watching Ronda Rousey vs Bethe Correia at UFC Rio that I decided to move to São Paulo to train MMA at Chute Boxe.
What does it mean for you to fight in the UFC? It’s a big step in my career and will prove to myself that I'm on the right path.
Specific accomplishments in amateur competition? State kickboxing champion in Brazil.
Favorite grappling technique: Rear naked choke
Favorite Striking technique: Kicks 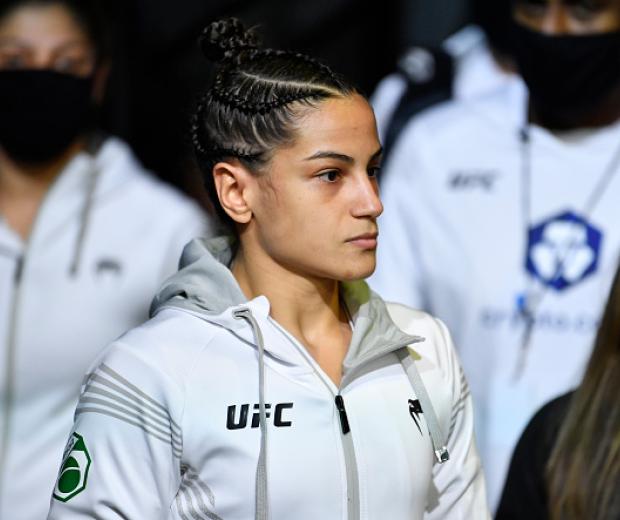 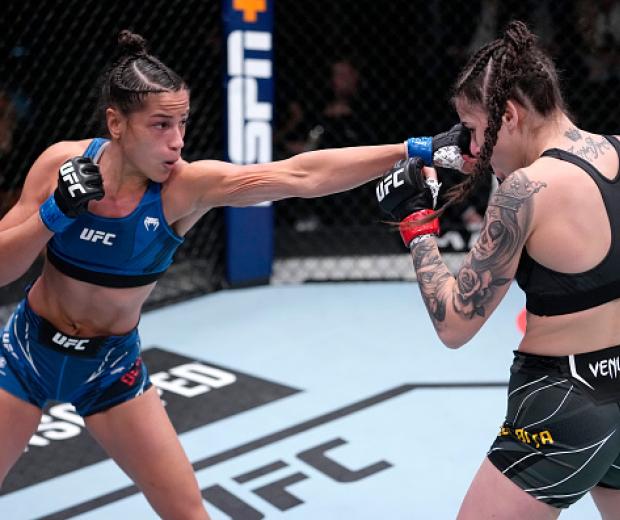