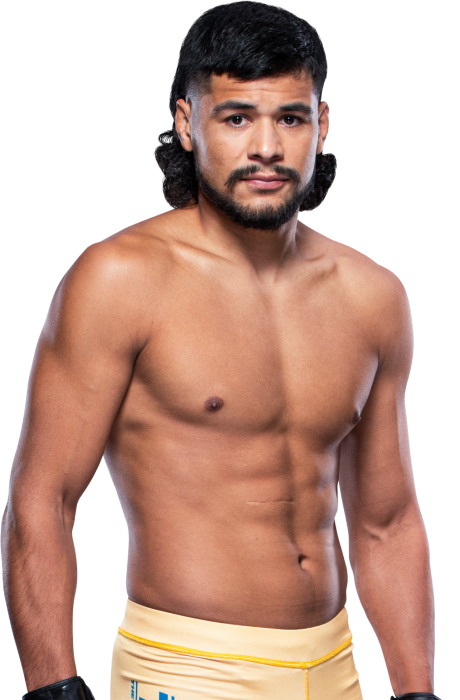 UFC Fight Night (8/28/21) Urbina was submitted by Bryan Battle (rear-naked choke) at 2:15 of the second round in the finale of the middleweight tournament on The Return of The Ultimate Fighter