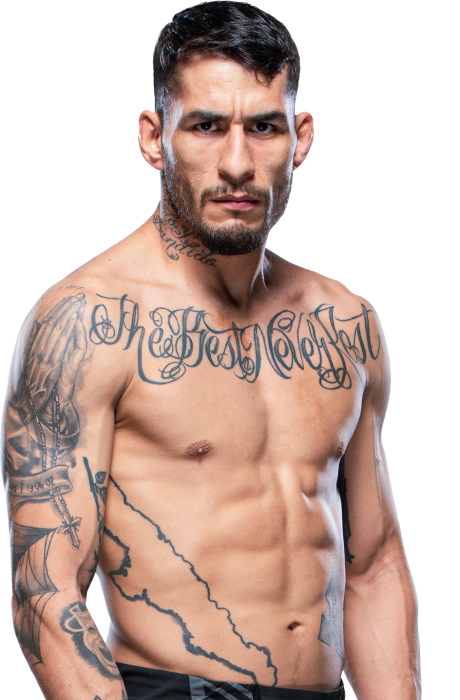 When and why did you start training for fighting? I made my professional debut in 2016.
What titles have you held? I've only held titles at the amateur level.
Do you have any heroes? My mom.
What would it mean for you to fight in the UFC? It would be a dream come true, but just the beginning.
Did you go to college and if so what degree did you earn? I did not go to college.
What was your job before you started fighting? Waiter and bartender.
Specific accomplishments in amateur competition? Two-time champion of Glory fights.
Favorite grappling technique: Double-leg takedown
Favorite Striking technique: Boxing 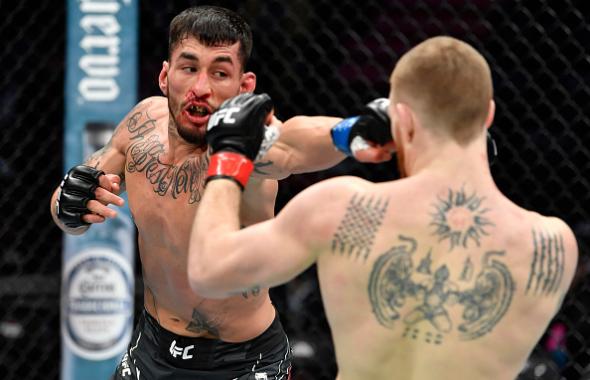