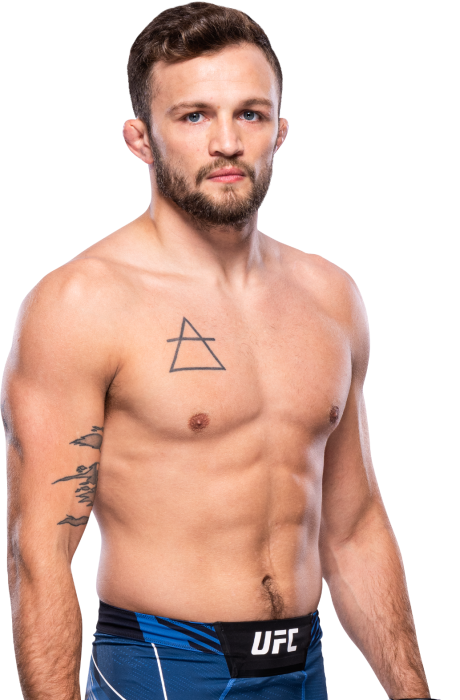 UFC History
UFC Fight Night (7/9/22) Armfield was submitted by David Onama via arm triangle at 3:13 of the third round

Q&A
When and why did you start training for fighting? I started training in martial arts at four years old. My brother started training first and I wanted to be like my big brother, so I joined. Ever since then, it’s been my life for the past 21 years.
What ranks and titles have you held? FAC bantamweight champion, purple belt in Brazilian Jiu Jitsu and black belt in Tae Kwon Do
Do you have any heroes? My parents, my brother Clayton Armfield, and Gilbert Burns.
What does it mean for you to fight in the UFC? This is a dream I’ve had since I can remember. I’ve been hustling nonstop for six years, balancing training, work, and school. I’ve always made it a point to be the hardest worker out there. Hard work does pay off, you just have to be resilient. I knew my time was coming; sometimes you just have to put your chin down, bite down on your mouthpiece, and go through hell to get what you’ve dreamed of.
Did you go to college and if so what degree did you earn? I went to Missouri State University and graduated with a bachelor’s in healthcare administration
What was your job before you started fighting? I am a waiter at a Mexican restaurant.
Specific accomplishments in amateur competition? Two-time amateur champion, 6-1 record.
Favorite grappling technique: Back control
Favorite Striking technique: Right hand, left hook