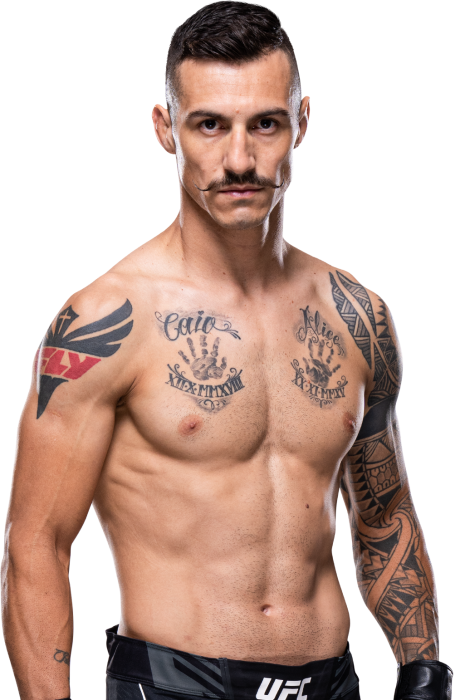 UFC Fight Night (9/3/22): Miranda was stopped by Benoît Saint-Denis via punches at 0:16 of the second round

When and why did you start training for fighting? I started training MMA in 2011, but before that I practiced jiu-jitsu and it was in jiu-jitsu competitions that I found myself as an athlete. When I watched an MMA event for the first time, I was delighted and decided to follow this path, and that’s where it all started.

What ranks and titles have you held? I was State jiu-jitsu champion in all belts from white to black. I was number one in the Brazilian MMA rankings a few times before starting my international journey.

Do you have any heroes? I get inspired by several people. I try to extract the best from each one and bring it to my work. I believe that everyone who works hard and doesn’t give up on their dreams should be called heroes.

What does it mean for you to fight in the UFC? Being in the UFC means a great accomplishment, the biggest and hardest goal I ever set in my life. It was years of a hard journey to achieve this goal, and now it’s time to set new goals and keep working harder because it’s like in video games: each level you conquer takes you to an even more difficult level. And now I’m among the best in the world and I’m going to show my value and conquer my space.

What was your job before you started fighting? To keep training, it is difficult to have a steady job, so throughout my journey I’ve worked on several things – painter, plumber, security, Uber, delivery - whatever it took to keep my family and the dream of fighting alive. 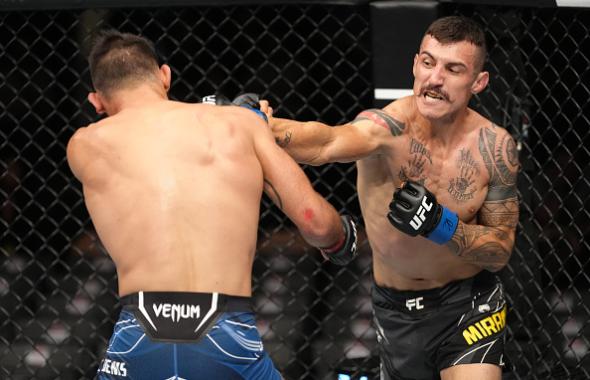