Francisco Figueiredo talks with UFC.COM after his finish win at UFC Fight Night: Font vs Vera 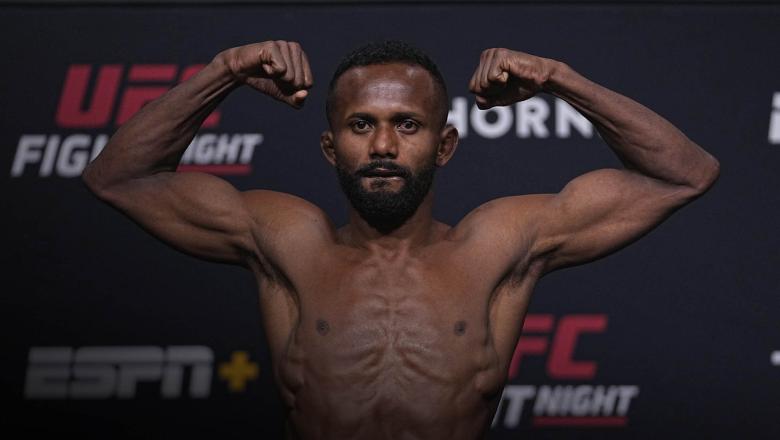 A Rejuvenated Francisco Figueiredo Hopes To Turn In His Best Performance Yet At UFC Fight Night: Font vs Vera 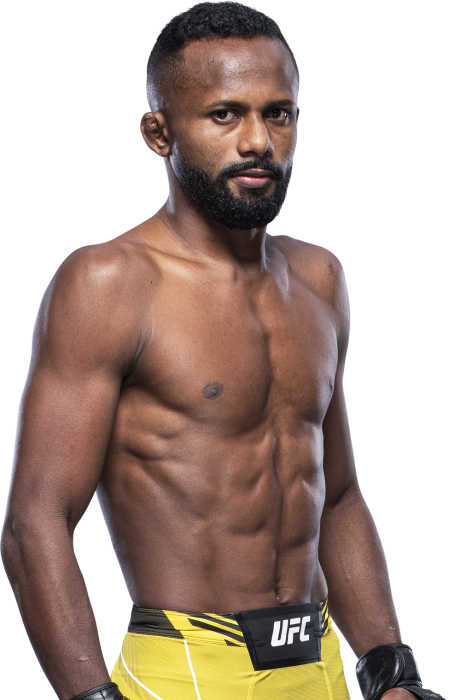 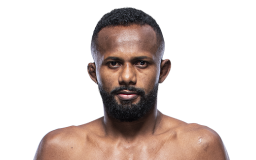 Q&A
When and why did you start training for fighting? I started training when I was 13 years old. I wanted to become a professional fighter in order to provide a better life for my family.
What ranks and titles have you held? I am the current Jungle Fight Champion of my weight division.
Do you have any heroes? God
What does it mean for you to fight in the UFC? It is a great achievement; I have definitely fulfilled a dream. I have worked really hard to come this far.
What was your job before you started fighting? Sushi man
Ranks in any martial arts styles: Jiu-Jitsu black belt
Favorite Striking technique: Kicking