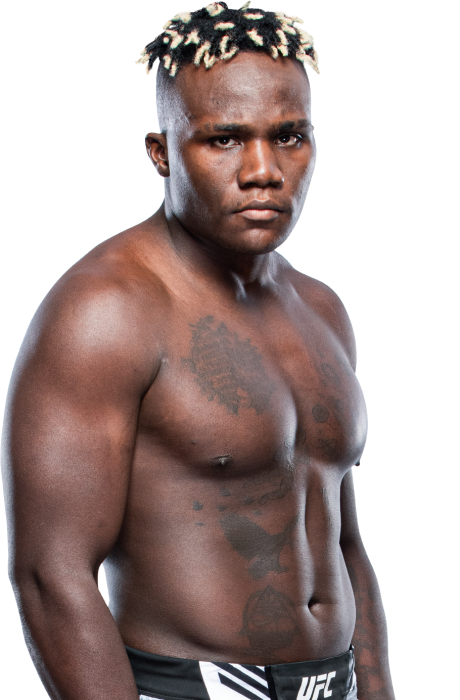 Fabio Cherant Is Ready For It All

Dana White's Contender Series, Season 3
Episode six (7/30/19) Cherant was stopped by Aleksa Camur via strikes at :48 of the second round

When and why did you start training for fighting? I started training three years ago, because I made a goal to try it when I was old enough. When I turned 21 I jumped into the gym
Do you have any heroes? My foster dad
What does it mean for you to fight in the UFC? Fighting in the UFC means a lot to me because of my goals. I want to inspire others to pursue whatever they’re passionate about, even if people tell you that you can’t.
Did you go to college and if so what degree did you earn? I went to community college to study athletic training and criminal justice; I stopped after a year to join the army reserves
What was your job before you started fighting? I worked for a moving company
Favorite grappling technique: Guillotine
Favorite striking technique: 1, 2 pull 1, 2