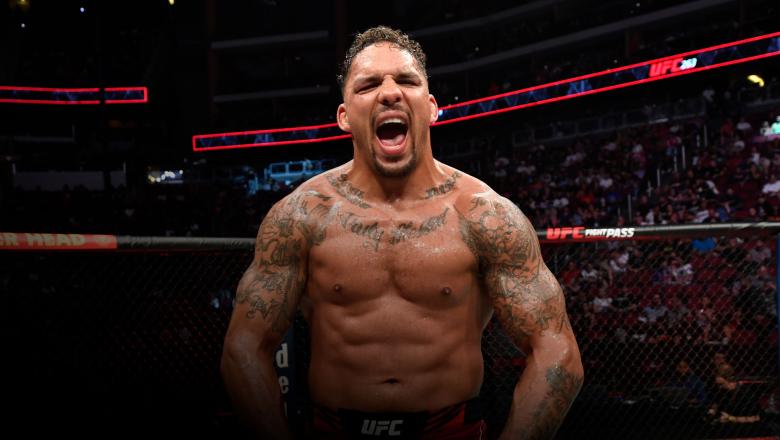 Heading Into UFC Fight Night: Holm vs Vieira, Eryk Anders Expects To Learn A Lot About Himself On May 21 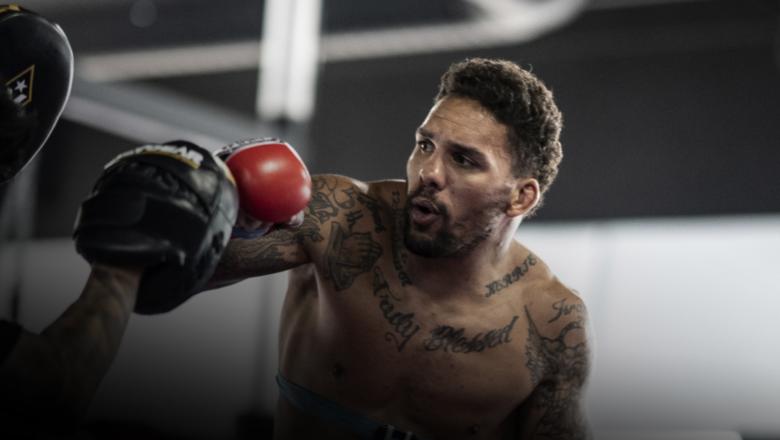 Eryk Anders' Passion For Fighting And Warrior Spirit Drive Him To Give His All Every Time He Steps Into The Octagon.

Eryk Anders reacts with UFC.com after his unanimous decision victory over light heavyweight Darren Stewart at UFC 263: Adesanya vs Vettori 2 on June 12, 2021 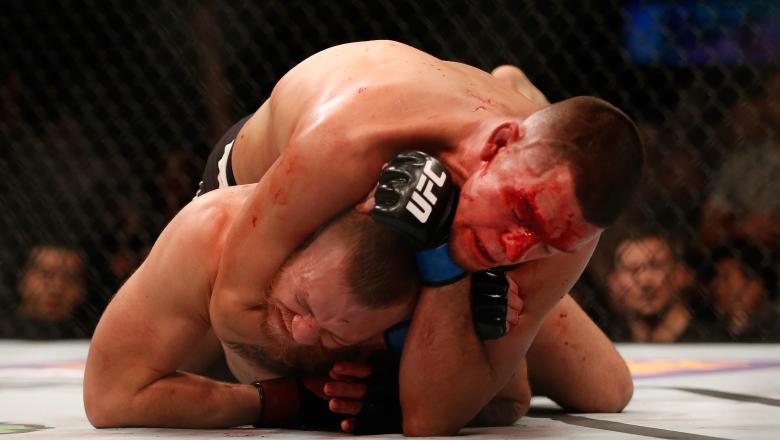 Saturday's UFC 263 Pay-Per-View Event Is Filled With Finishers. Here Are Some Of Of Their Greatest Hits. 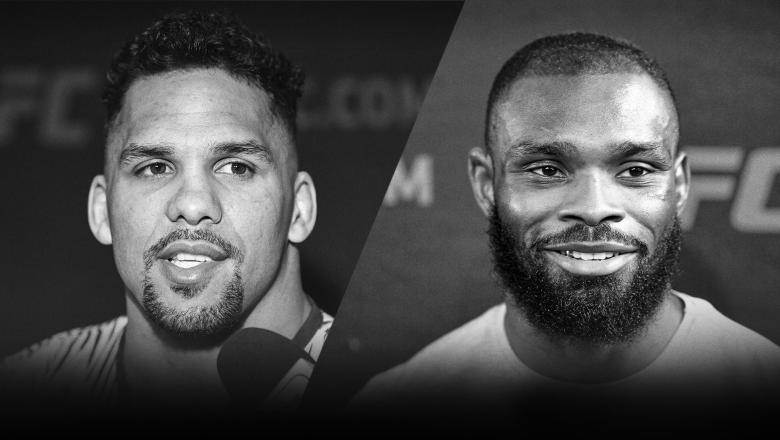 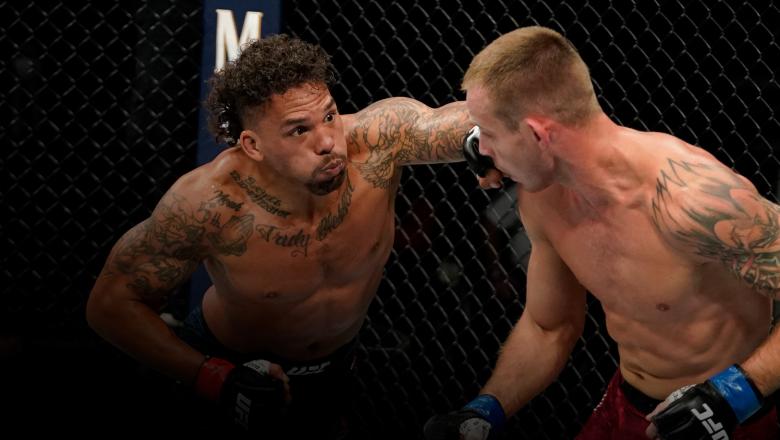 Nothing Can Stop Eryk Anders From Giving His All In The Octagon, That's Who He Is And That's Who He Will Be At UFC Fight Night: Edwards Vs Muhammad. 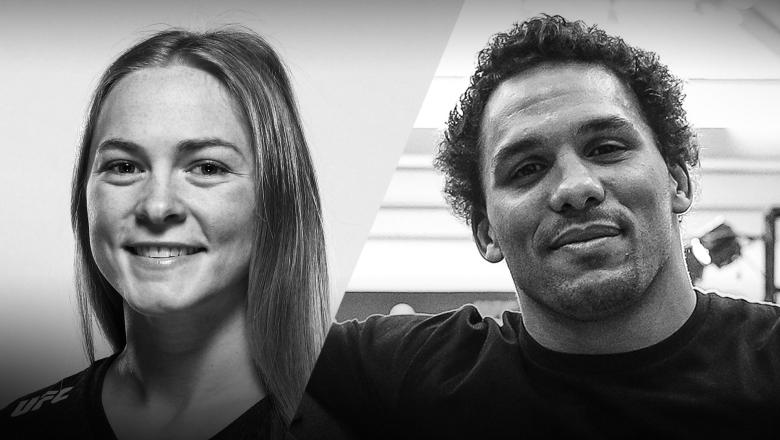 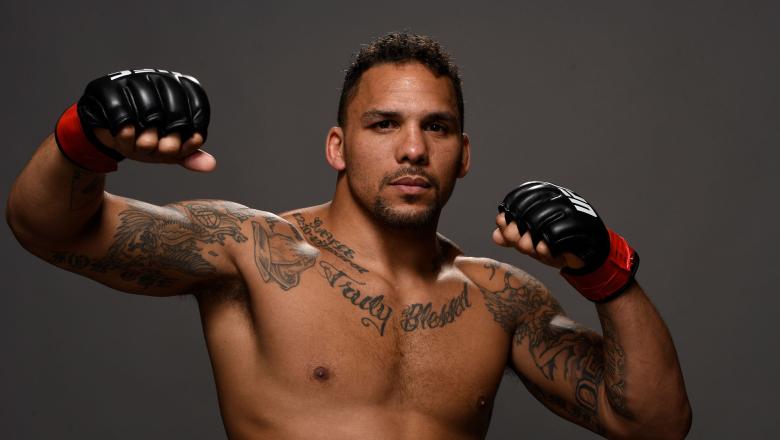 Middleweight Rejects Any Excuses, Looks To Return To His Essence As A Fighter 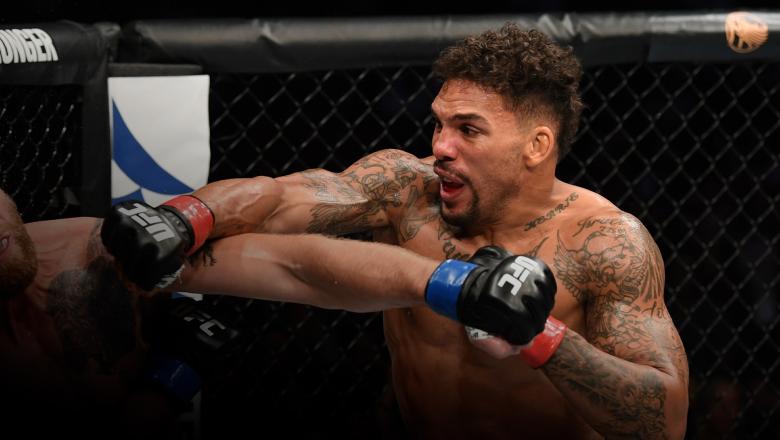 The always-busy Eryk Anders might be the best-equipped athlete for the current circumstance. 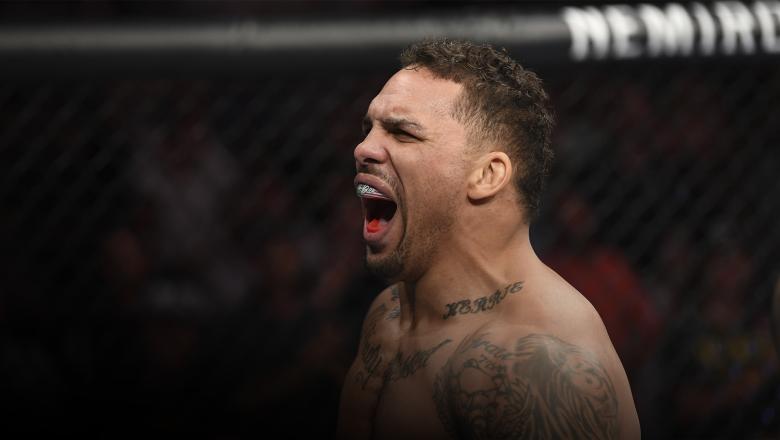 Eryk Anders Is Searching For Balance 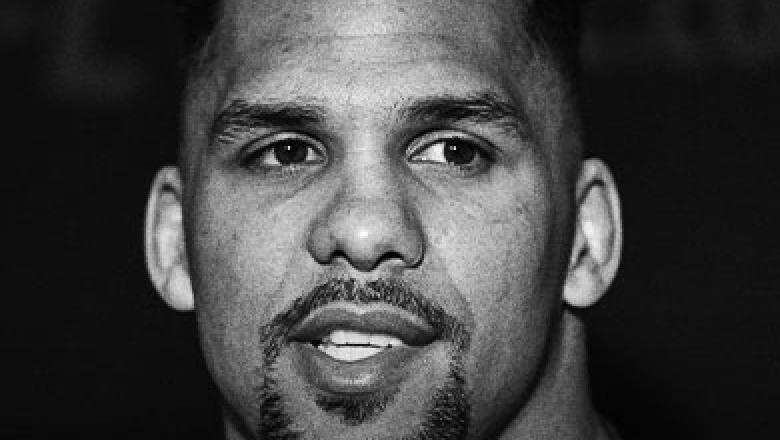 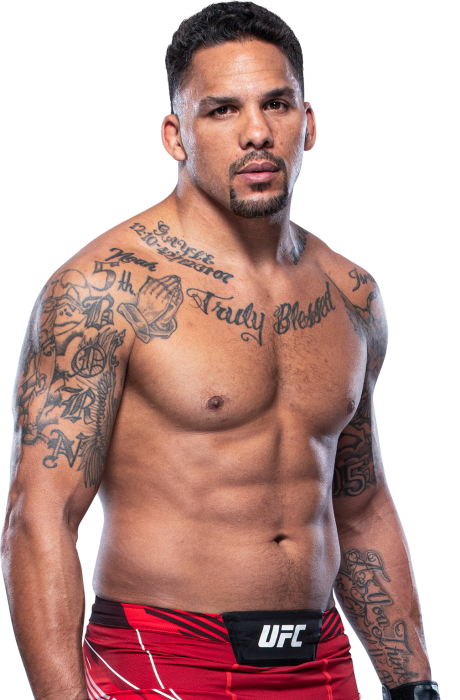 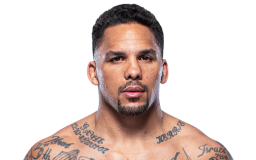 TRAINING: 6:00-7:00: cardio, 7:00-8:00: mitt work, 8:00-9:00: wrestling, 9:00-10:00: jiu jitsu, 4:00pm repeat
When and why did you start training for fighting? I started training in 2011
What ranks and titles have you held? Nogi Pan Ams – won a silver medal and a bronze medal.
What does it mean for you to fight in the UFC? UFC is the pinnacle of the sport and it is an honor to fight for them.
Did you go to college and if so what degree did you earn? University of Alabama - Health Studies
What was your job before you started fighting? Customer service rep
Specific accomplishments in amateur competition? Golden gloves champ (Alabama)
Specific accomplishments in pro competition? LFA middleweight champ
Ranks in any martial arts styles: Brown belt in jiu-jitsu
Favorite grappling technique: Blast double
Favorite Striking technique: Left hand 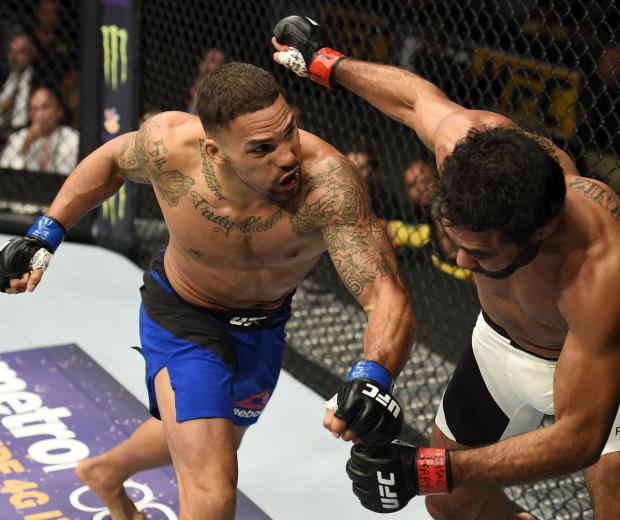