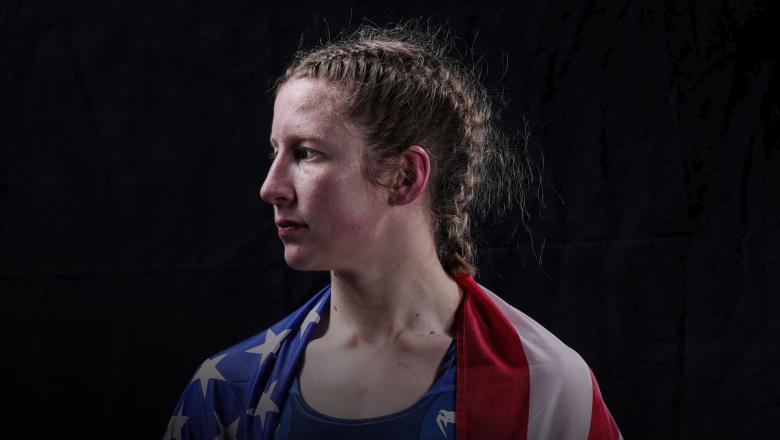 Elise Reed Ready To Tear It Up

Elise Reed talks about her win at UFC Fight Night: Volkov vs Apsinall 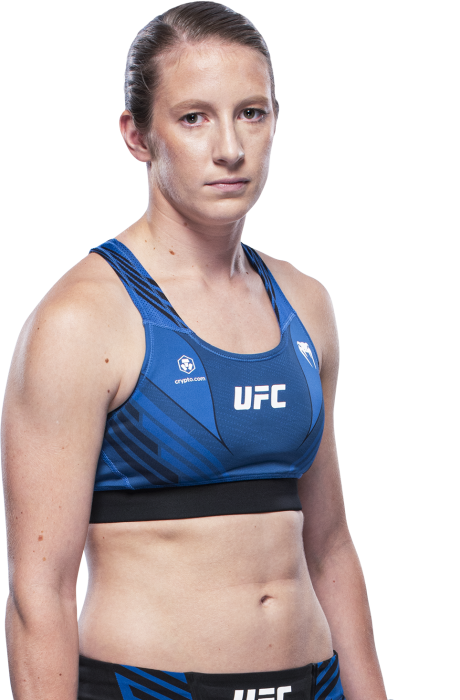 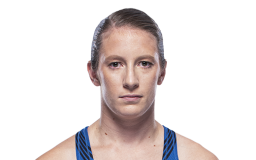 When and why did you start training for fighting? Started martial arts at six years old, started fighting at 15 (kickboxing / standup). It was my competitive drive. I had my first amateur fight at 20 and became decent, so I kept training and fighting. The rest is history.
What ranks and titles have you held? CFFC Strawweight Champ, #1 in NE, SE lb 4 lb
What does it mean for you to fight in the UFC? Surreal. I have worked for this opportunity since I started. It has been an amazing journey getting here and I am excited to see where it goes.
Did you go to college and if so what degree did you earn? Yes, Virginia Military Institute, Civil Engineering
What was your job before you started fighting? Martial Arts Instructor. I became a school owner in 2018 at 25 years old. I’m also currently an Army Reservist.
Specific accomplishments in amateur competition?  105 Spartyka Champ (Ammy), 105 Cage Wars Champ (Ammy)
Ranks in any martial arts styles: 3rd Degree black belt in Taekwondo
Favorite grappling technique: Armbar
Favorite Striking technique: Hook punch 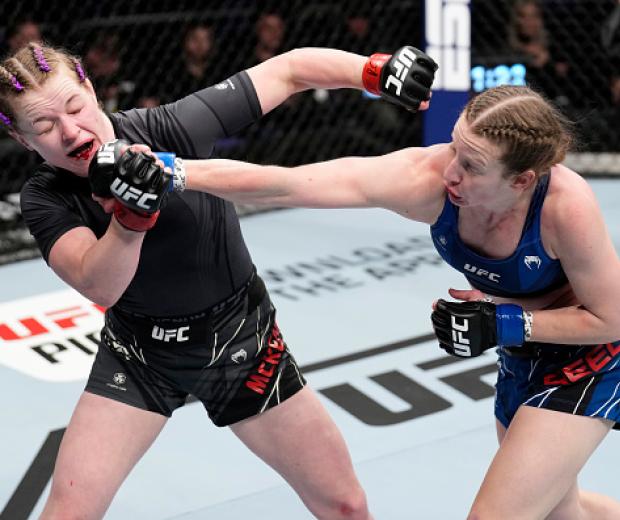