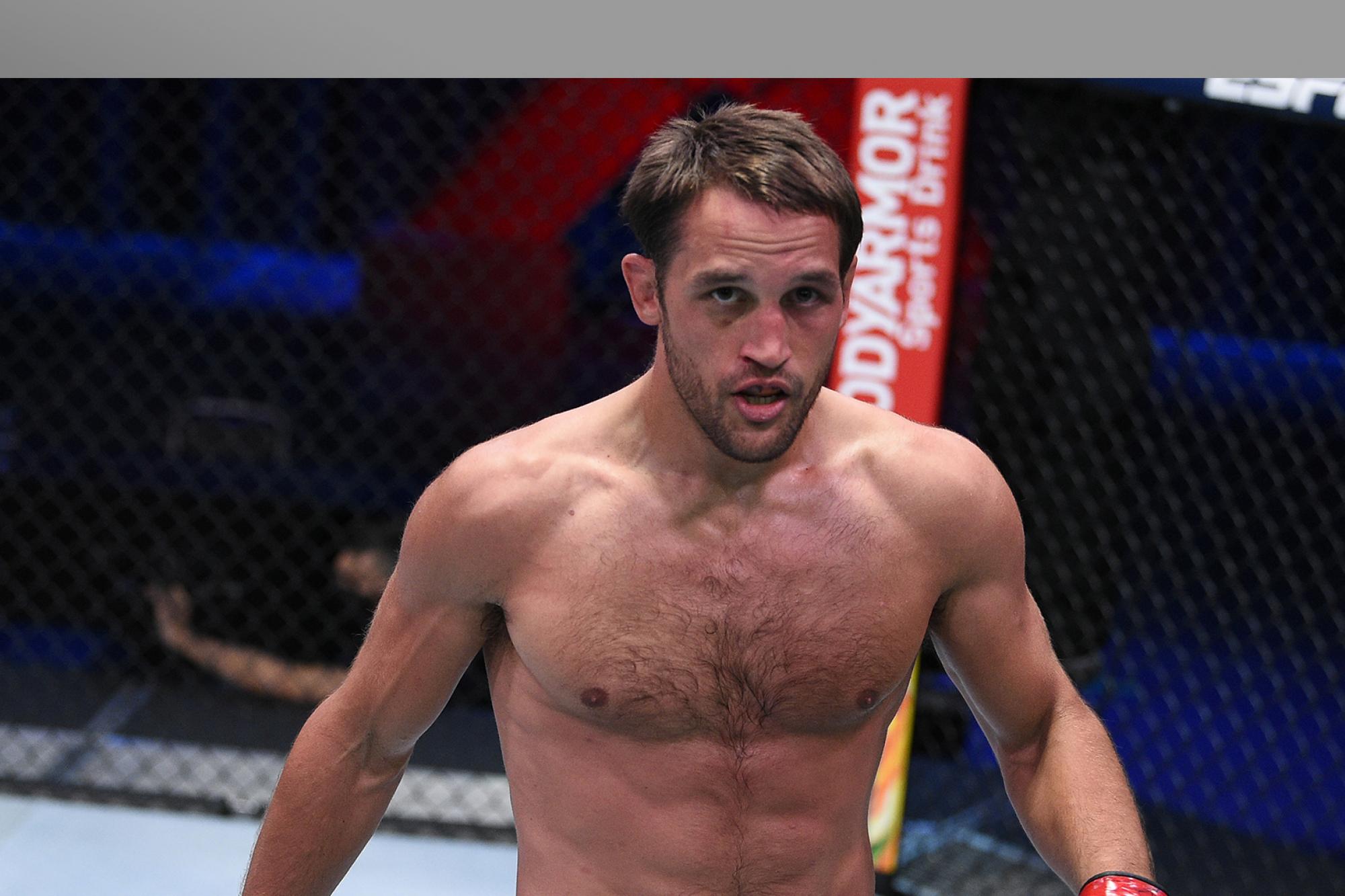 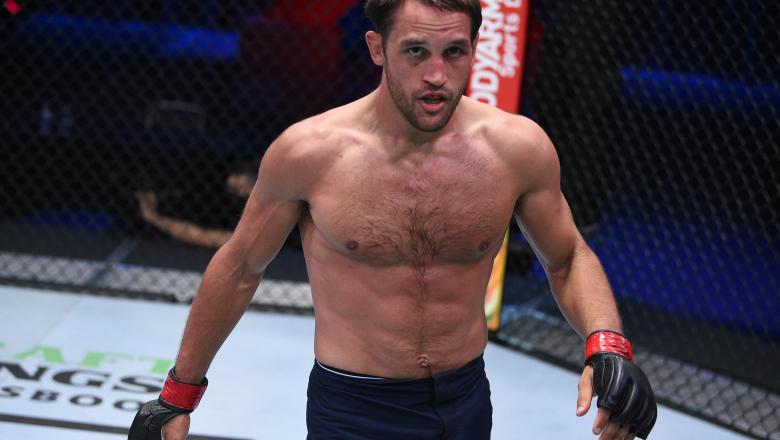 Fresh off of Dana White's Contender Series, Dustin Stolzfus is excited to show what he's made of in is UFC debut at UFC 255. 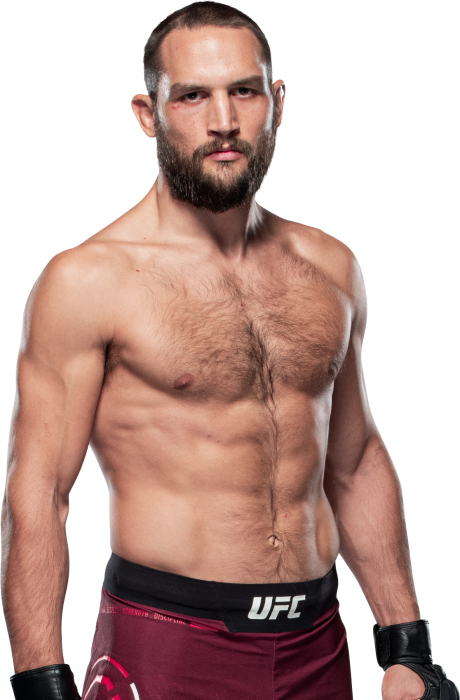 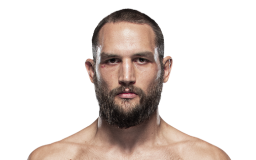 When and why did you start training for fighting? 2012. Just for something to do as a hobby.

What ranks and titles have you held? WE LOVE MMA Middleweight title, #2 middleweight in Germany

What would it mean for you to fight in the UFC? The opportunity to really test myself against the best in the world and finally make a living doing it.

Did you go to college and if so what degree did you earn? Bachelor's from MTSU in foreign languages (German) and economics, Master's from the Johannes Gutenberg University FTSK in translation (German to English)

What was your job before you started fighting? Currently a freelance translator and a coach. Never had a career in anything. Did seasonal work or odd jobs in everything including, but not limited to: