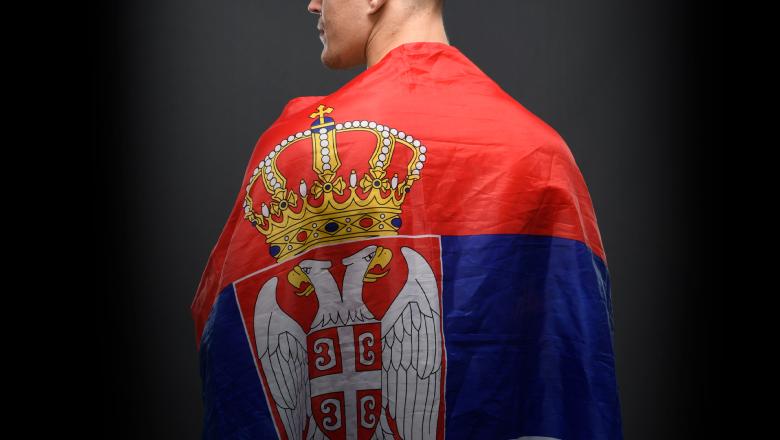 The Future Of Serbian MMA Is Now

For Serbian Standouts Duško Todorović and Uroš Medić, Success On The Big Stage Is For More Than Just Themselves, But For An Entire Region As Well 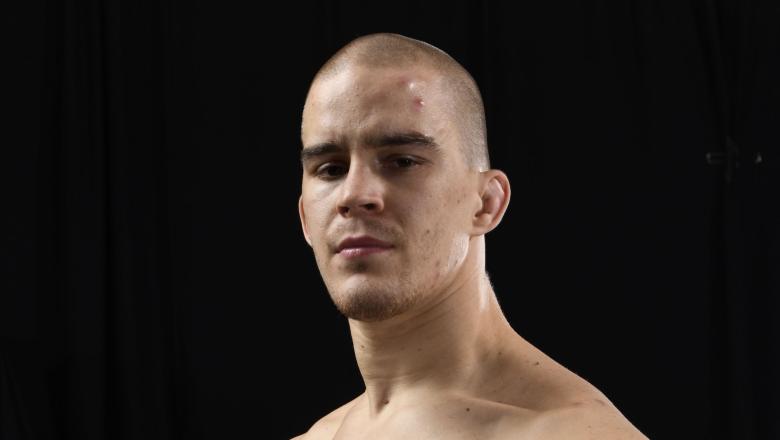 Nothing Will Stop Duško Todorović From Achieving His Goals

No One Puts More Pressure On Duško Todorović Than Himself, But That's What Will Make Him Shine At UFC Fight Night: Holm vs Vieira

Middleweight Duško Todorović Stops Maki Pitolo By Ground-And-Pound At 4:34 Of The First Round At UFC Fight Night: Font vs Aldo On December 4, 2021 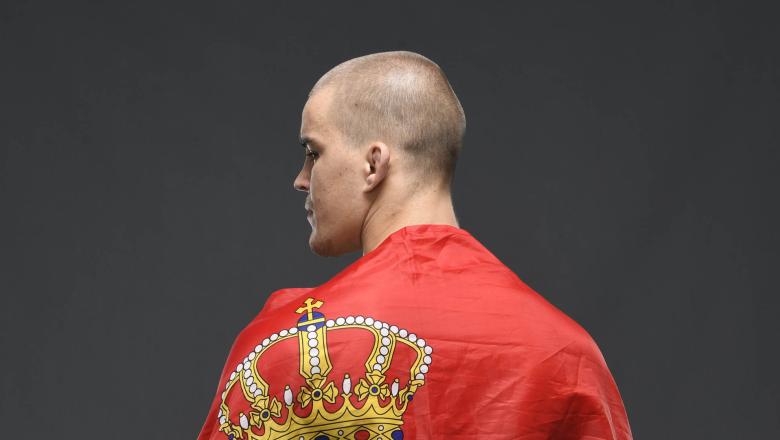 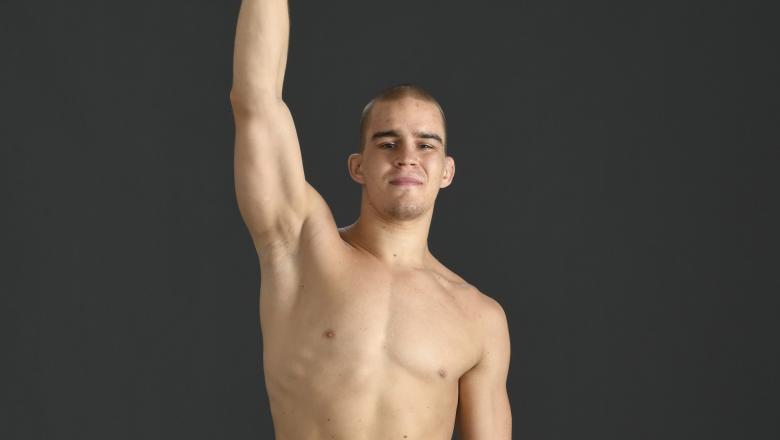 Patience Is Key For Dusko Todorovic

Undefeated middleweight Dusko Todorovic isn't in a rush to the top, he's focused on taking the next step against Punahele Soriano at UFC Fight Night: Holloway vs Kattar. 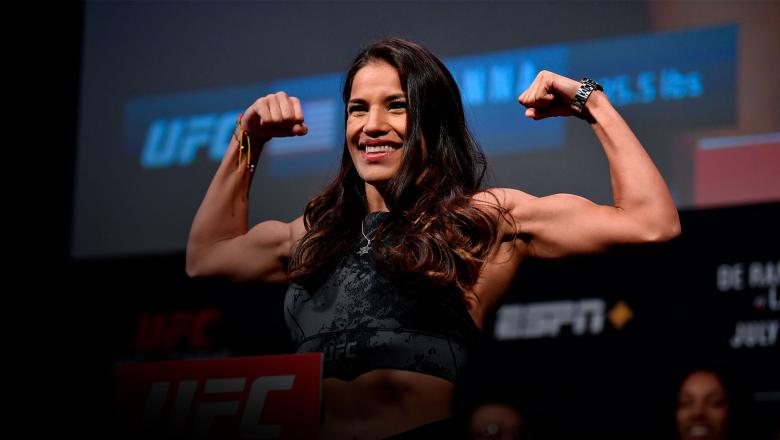 Three Warriors To Keep On Your Radar At Saturday's Fight Night: Holm vs Aldana 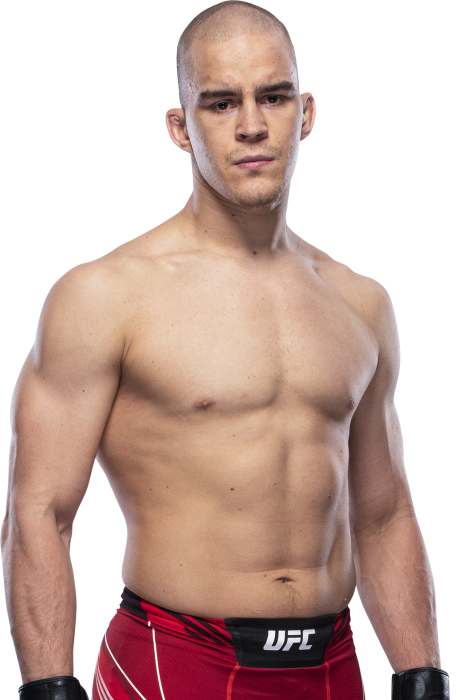 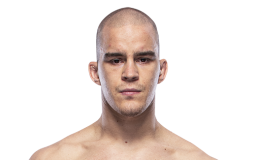 What ranks and titles have you held? Serbian Battle Championship (SBC) Middleweight Champion Title Belt, I was bachelor of sports and under scholarship from Wrestling Federation of Serbia in 2018, Multiple-time Serbian grappling champion
Do you have any heroes? Fedor Emelianenko
What does it mean for you to fight in the UFC? My entire career so far has led to this - it is the accomplishment of a long-term goal and is the crown of this part of my career - something that finally makes all the efforts and sacrifices of myself, my family and team worth it; a lifelong dream come true.
Did you go to college and if so what degree did you earn? I am at Informational Technologies School - Organization of Business Systems. I am working on my final / graduation thesis at the moment.
What was your job before you started fighting? I was a student.
Specific accomplishments in amateur competition? I was undefeated throughout my amateur MMA career – 10-0
Specific accomplishments in pro competition? My highest accomplishment so far was winning the Serbian Battle Championship - SBC middleweight title belt against Michel "Demolidor" Pereira from Brazil, who is now fighting for the UFC. I am also proud of my victory over Alexander Poppeck from Germany.
Ranks in any martial arts styles: BJJ black belt, Taekwondo black belt
Favorite grappling technique: Guillotine choke and heel hook
Favorite striking technique: High kick and spinning back kick 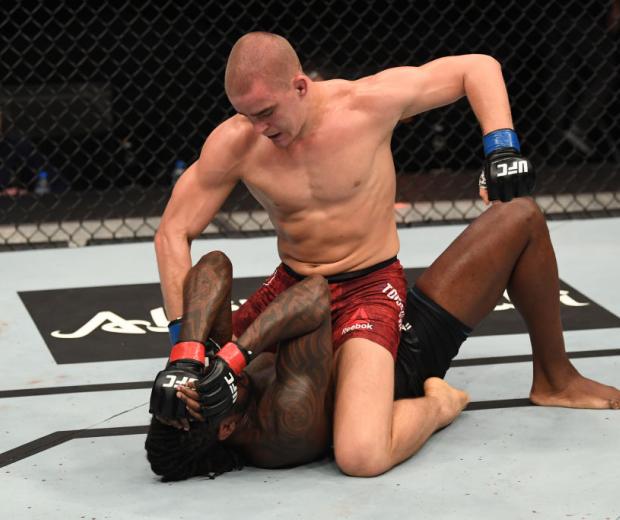