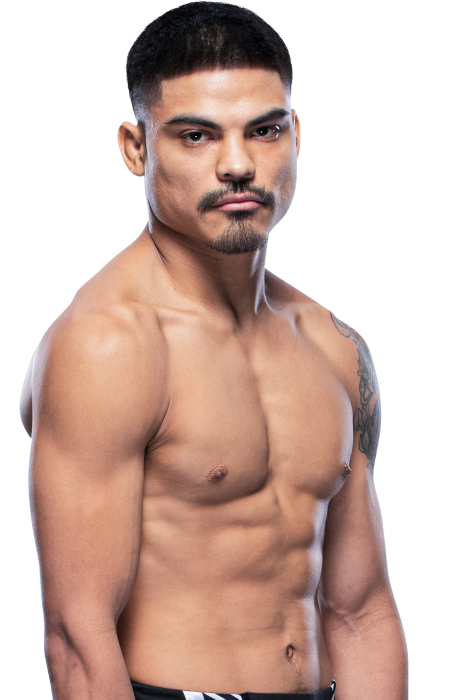 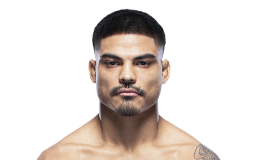 UFC 265 (8/7/21) Rodriguez lost a three round unanimous decision to Vince Morales
UFC Fight Night (2/20/21) Rodriguez was knocked out by Aiemann Zahabi at 3:05 of the first round

When and why did you start training for fighting? I first started training in 2014 when I was 17 years old because it was always a dream of mine to fight ever since I've seen Anderson Silva fight.
What ranks and titles have you held? I was ranked #1 in the U.S. for amateurs in my weight class. I've held belts for King of the Cage and Victory Fighting.
Do you have any heroes? Jesus Christ and Santa
What does it mean for you to fight in the UFC? Everything. As a kid I was always picturing it and planning what song I would walk out to and hoping nothing embarrassing happens.
What was your job before you started fighting? Little Caesars and Country Club maintenance
If any list specific accomplishments in amateur competition? Went 13-0 in MMA and 9-3 in boxing. Competed in the Golden Gloves and Ringside tournaments.
If any, list specific accomplishments in pro competition? 2-0 with 2 KOs in pro boxing.
Favorite grappling technique: Rear naked choke
Favorite Striking technique: Jab and the left hook 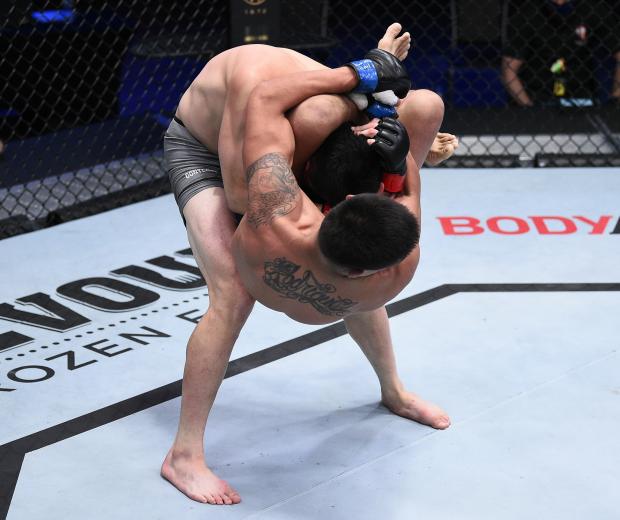