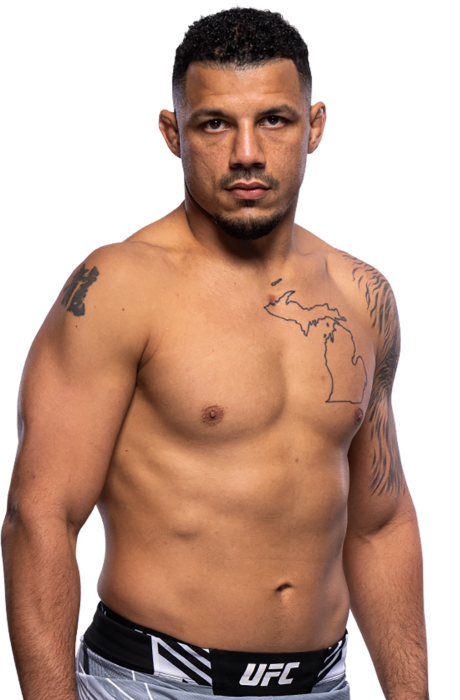 Drakkar Klose Is Enjoying The Journey

It's Finally Showtime For Drakkar Klose

Drakkar Klose Gets His Mind Right

Drakkar Klose Believes He Is A Different Fighter

Drakkar Klose Knows What's On The Line At UFC 248

TRAINING: BJJ at 9am, strength and conditioning after BJJ. MMA team practice in the afternoon. Then privates at night.
When and why did you start training for fighting? I started fighting after college wrestling. I just love to compete.
What ranks and titles have you held? Ranked #1 in Arizona. Rage in the Cage lightweight champion.
Do you have any heroes? My mother and my coaches and my teammates.
What does it mean for you to fight in the UFC? The opportunity to show the world my talents.
Did you go to college and if so what degree did you earn? Went to college, but didn't get a degree.
What was your job before you started fighting? Security.
Specific accomplishments in amateur competition? 7-0 record.
Ranks in any martial arts styles: Purple belt in BJJ.
Favorite grappling technique: Heel hooks
Favorite Striking technique: Right hand 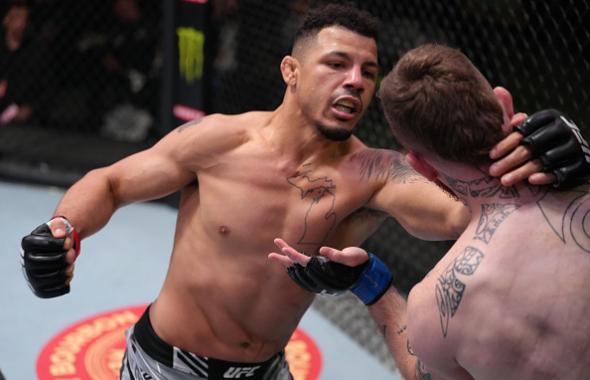