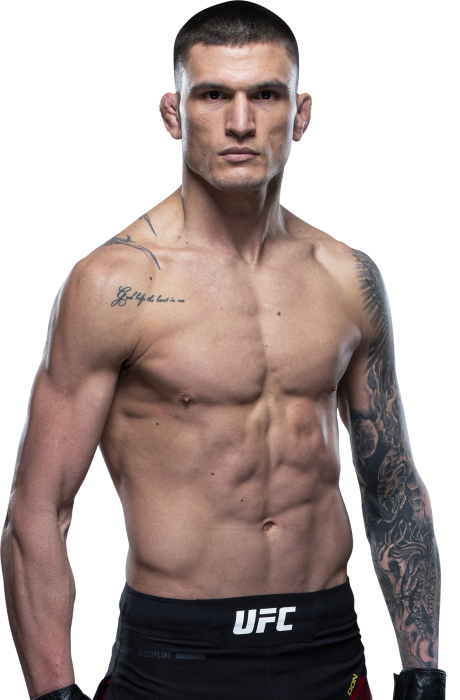 The 10: Fighters to Watch in the Final Quarter

When and why did you start training for fighting? I started fighting Muay Thai at the age of 14 and lived in Thailand, competing until the age of 20. I always enjoyed fighting growing up, as well as being super competitive. It seemed to be a natural progression. I began MMA in the beginning of 2011 and debuted professionally in November 2011.
What ranks and titles have you held? Two-time EFC lightweight world champion. Multiple national and international Muay Thai champion.
Do you have any heroes? Marcelo Garcia and GSP.
What does it mean for you to fight in the UFC? It’s everything I’ve ever worked for. Being South African, many people don’t hear about us around the world in terms of MMA. I am honored to be called a UFC athlete; it’s a true dream come true. I’m proud to represent my country at the highest level of the game. This is only the beginning.
Did you go to college and if so what degree did you earn? No
What was your job before you started fighting? I’ve only ever been a fighter. As soon as I finished school I was on a flight to Thailand and never looked back.
Ranks in any martial arts styles: Brown belt Brazilian jiu-jitsu
Favorite grappling technique: Any type of choke.
Favorite Striking technique: Elbow strikes. 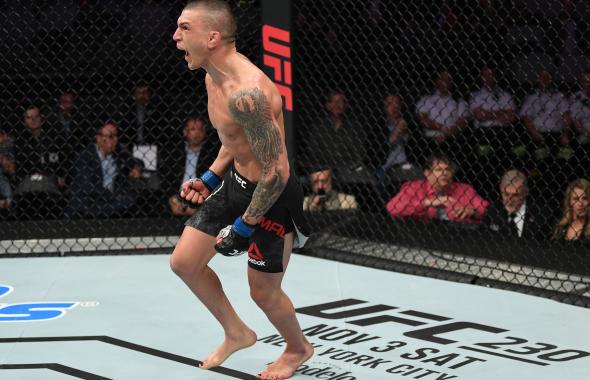