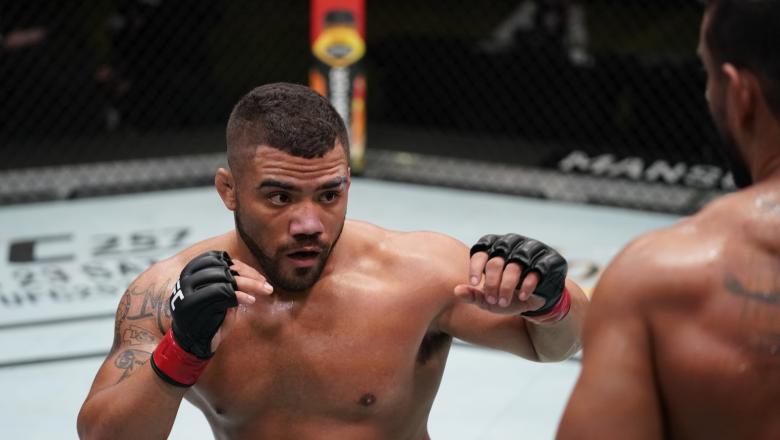 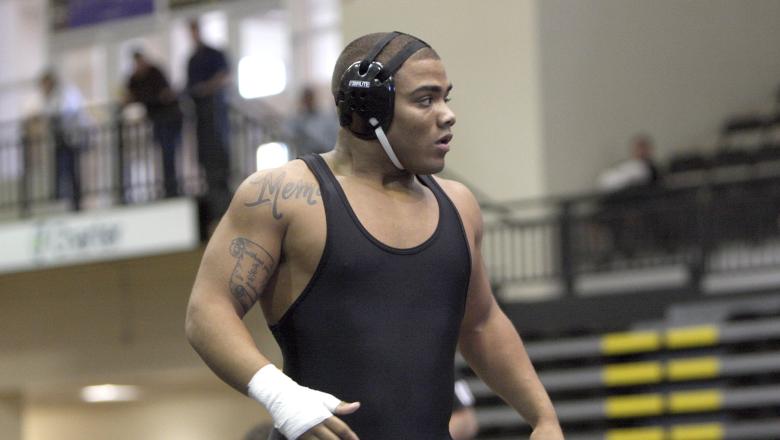 From Kevin Randleman to Deron Winn, Lindenwood University's Wrestling Program Has Been A Source Of Future UFC Talent. 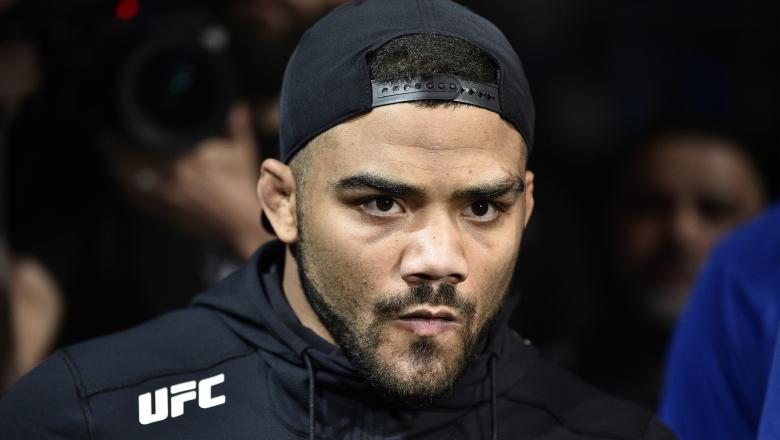 Deron Winn Creating His Own Legacy 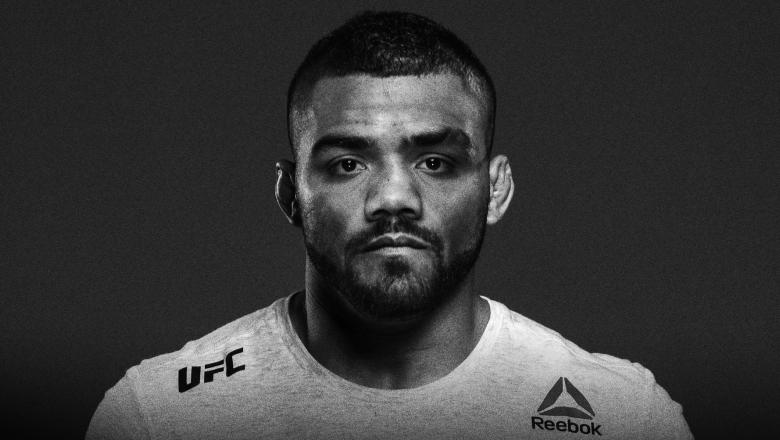 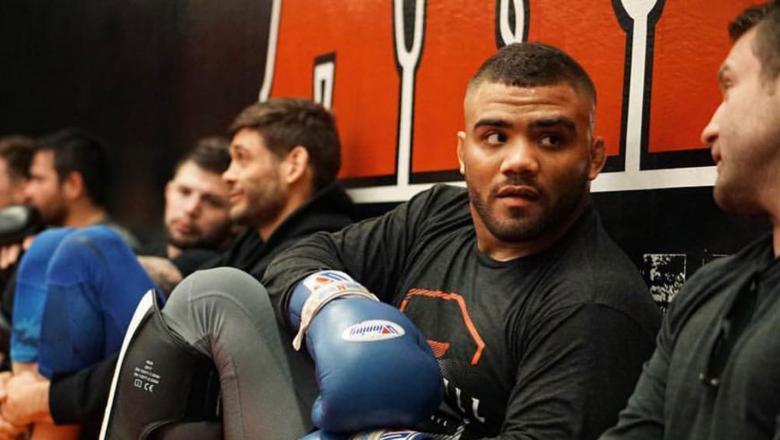 Winn Excited To Be The New Star To Rise 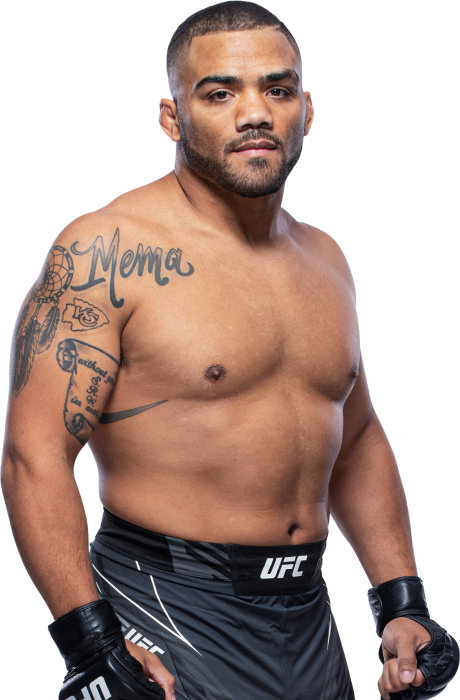 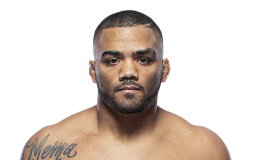 When and why did you start training for fighting? In 2015, I came out to help DC for some wrestling since I was wrestling full-time. I was going to be a college wrestling coach, but I’ve always been a scrapper, so when I came out here to train, they threw some gloves on me on the days when they weren’t wrestling and I would throw bombs at people. Bob Cook told DC, ‘We’re gonna sign this dude.’ I sat down and talked to DC about it and he said ‘I think you’re gonna be really successful and make a lot of money. You should move out here.’ And here I am.
What ranks and titles have you held? Two-time college National champion, three-time college All-American, and I was on the U.S. National team for freestyle wrestling.
What does it mean for you to fight in the UFC? It means everything, but this is where I belong, this is where I’ve always belonged and this is what I think my life was truly meant to be. I’m very, very grateful, but I know I belong here.
Did you go to college and if so what degree did you earn? Lindenwood University
What was your job before you started fighting? I wrestled full-time 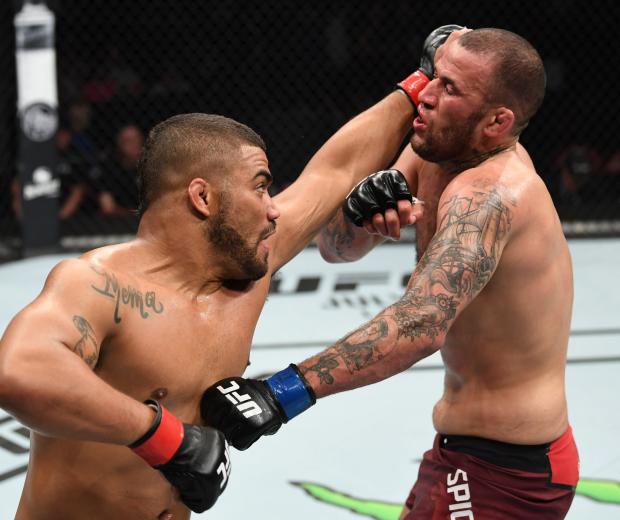