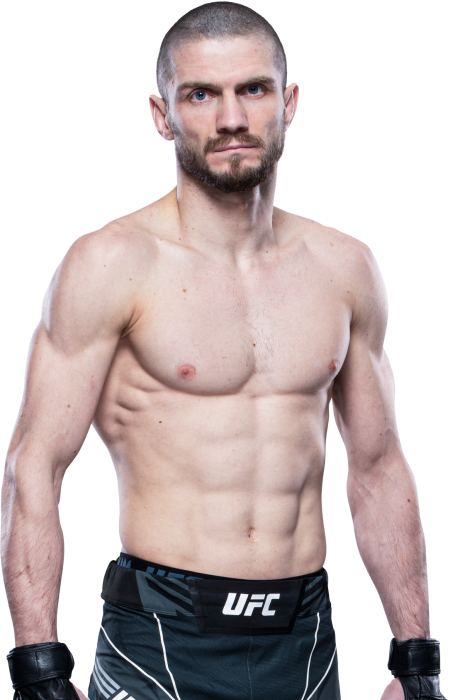 When and why did you start training for fighting? I started nine years ago. I wanted to be the best. And now I am on my way to the top; I will come for that title!
What ranks and titles have you held? In 2019 I won the Gamma Amateur World Championship at bantamweight. It is the biggest amateur tournament in Asia, hosted by ONE
Do you have any heroes? My mom is my hero.
What does it mean for you to fight in the UFC? To be a UFC fighter and become the first Ukrainian flyweight champion is my dream and my goal. I came into this sport because of that.
Did you go to college and if so what degree did you earn? Yes, I went to University and got my degree in physical education and sports.
What was your job before you started fighting? I used to work at a general education school as a gym teacher.
Specific accomplishments in amateur competition? As an amateur I was champion of Ukraine and in 2019 won the Gamma World Championship in Singapore
Specific accomplishments in pro competition? WWFC Flyweight champion
Favorite grappling technique: Freestyle Wrestling
Favorite Striking technique: Muay Thai Clinching Techniques