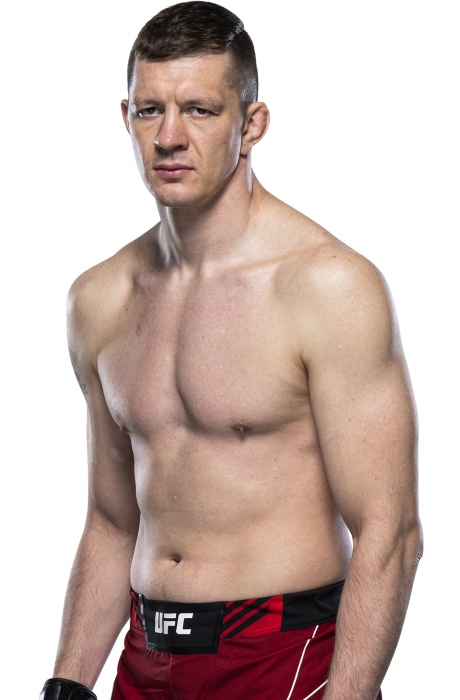 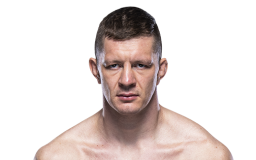 UFC History
UFC on ESPN (3/26/22) Tiuliulin was submitted by Aliaskhab Khizriev via rear naked choke at 1:58 of the second round

Q&A
When and why did you start training for fighting? 2013
Do you have any heroes? My heroes are my parents and relatives
What does it mean for you to fight in the UFC? It's like a dream, until I believe it's real...
What was your job before you started fighting? Security guard, personal trainer
Specific accomplishments in amateur competition? Moscow champion in Thai boxing 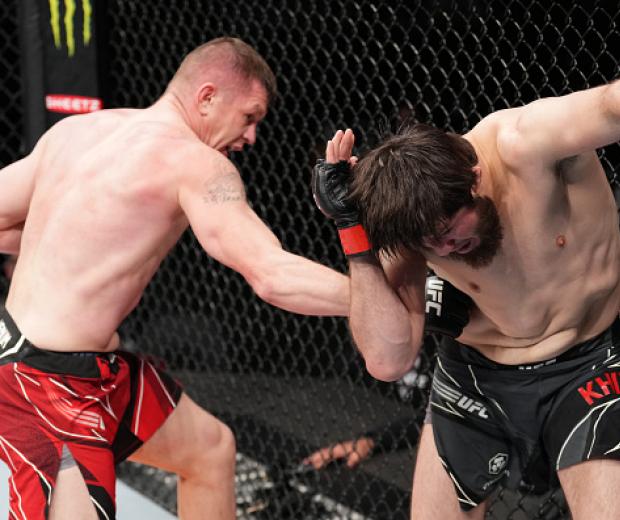