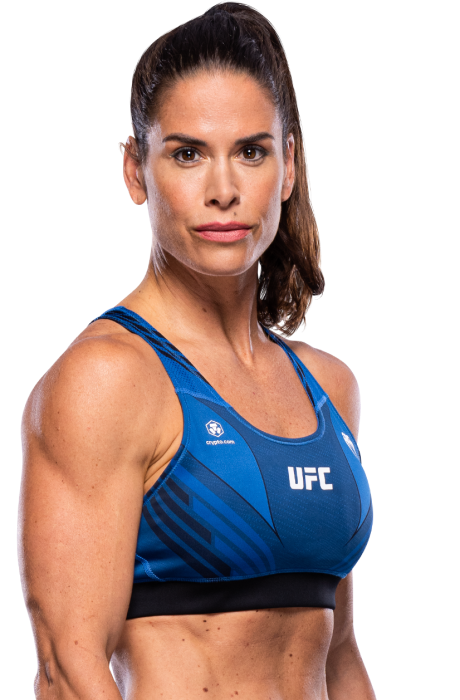 How To Watch UFC 279: Diaz vs Ferguson

When and why did you start training for fighting? I started when I was 25. I was an athlete my entire life; martial arts was the only sport I had not done. I had a full ride to college and played field hockey and basketball, and ran track (Heptathlon/ 7 events) for Millersville University. I grew up playing softball, basketball, soccer, field hockey, triathlons, XC mountain biking, etc . Then I started to train for extreme racing at 25 years old, like Ironmans and 24-hour races. People kept stopping me and asking  me if I was a fighter during my long runs because of my build / muscle structure and, finally, one of the people who asked if I was a fighter, I took their invitation to a boxing gym to give boxing a try. I focused on boxing that entire year and won my first five fights by knockout, then made Team USA and traveled the world for the next four years on the team, remaining reigning champion.

What ranks and titles have you held?

Do you have any heroes? Jesus

What would it mean for you to fight in the UFC? It would mean the culmination of years of hard work and dedication.

Did you go to college and if so what degree did you earn? Millersville University - Bachelor of Science in education, bachelor’s in art, minor in psychology

What was your job before you started fighting? A life coach

Ranks in any martial arts styles: 3x USA national boxing champion in 2013,2014,2015. They didn’t have my weight class in the 2016 Olympic Games so I crossed over to MMA. Then did jiu-jitsu for five months and won the IBJJF Jiu-Jitsu world championships.