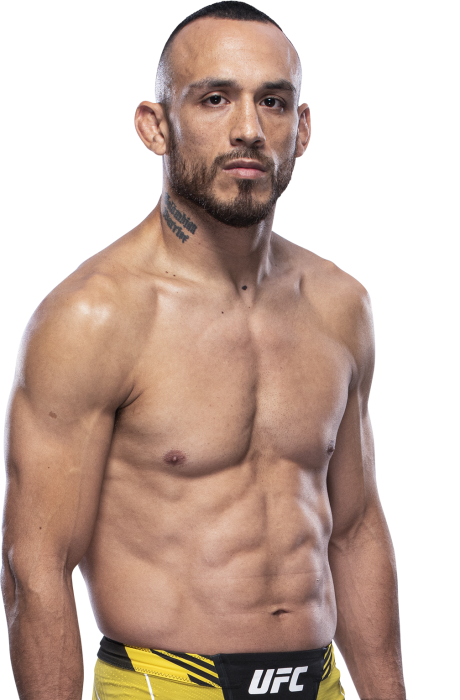 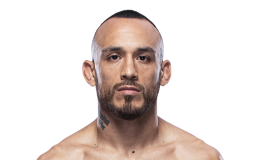 Q&A
When and why did you start training for fighting? Nine years old. I've always found it fun and interesting.
What ranks and titles have you held? BJJ black belt under Sensei Daniel Valverde
Do you have any heroes? I wouldn’t necessarily say heroes, but I do have people I looked up to like Simón Bolivar (freed Colombia from Spain).
What does it mean for you to fight in the UFC? This is changing my life...It’s 14 years of hard work making sense of my journey.
What was your job before you started fighting? Personal trainer
Specific accomplishments in amateur competition? 3-0 kickboxing, amateur grappling and jiu-jitsu tournaments
Specific accomplishments in pro competition? Winning the Global Legion featherweight championship
Favorite grappling technique: Kimura and triangle choke
Favorite Striking technique: Jab 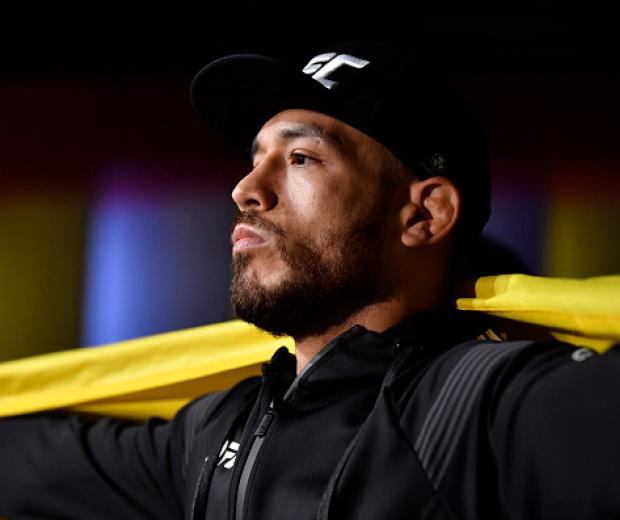 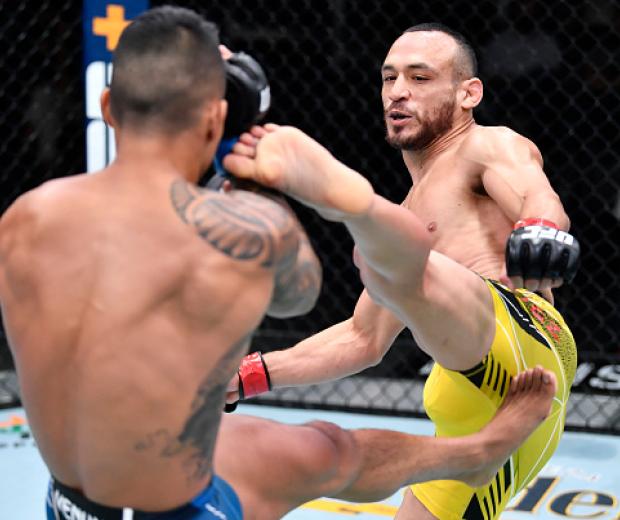