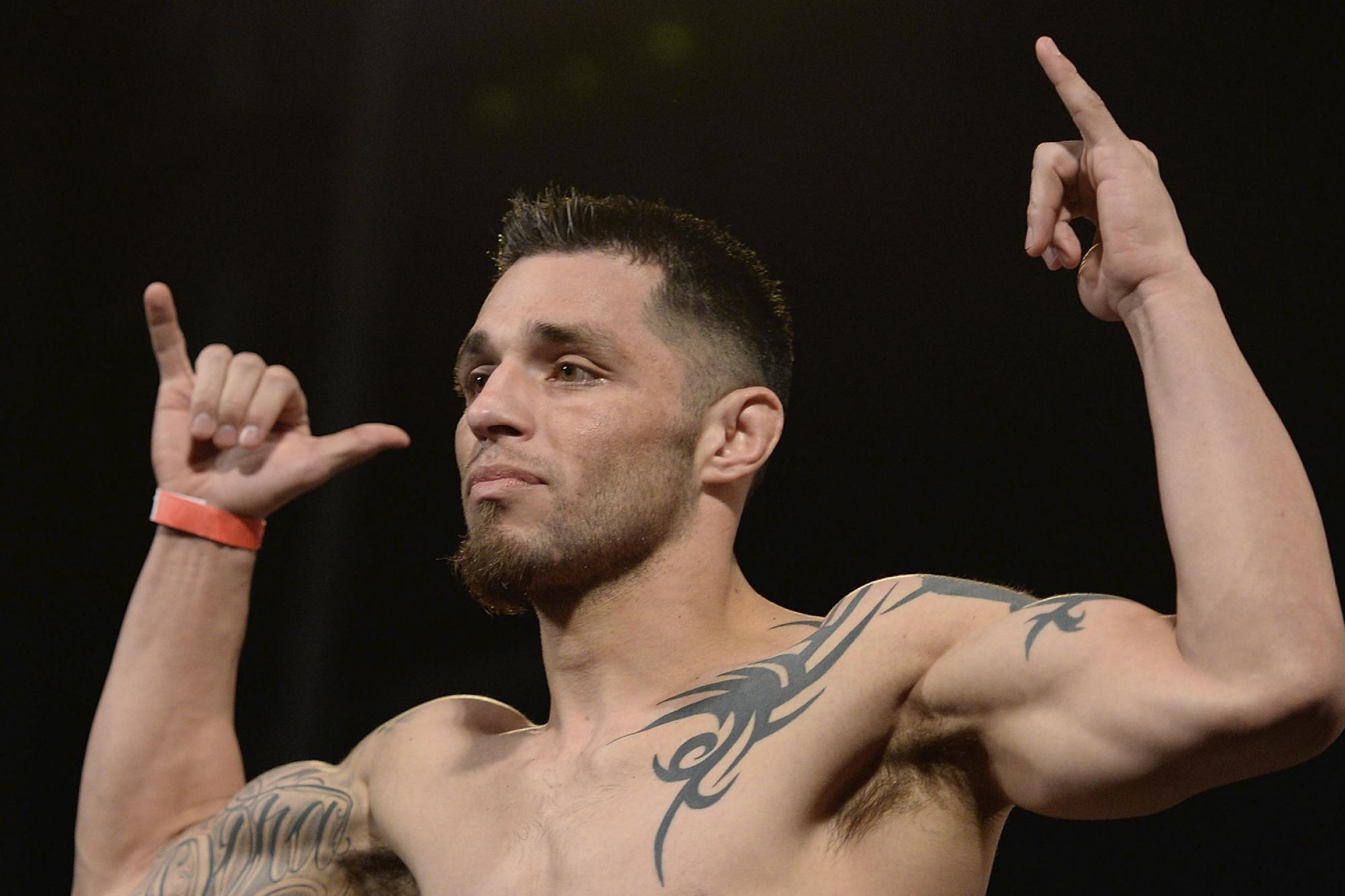 UFC 256: Fighters You Should Know

Daniel Pineda proves he belongs in the UFC® with a first-round submission of fellow debutante Pat Schilling. Hear why Pineda decided to deviate from his initial strategy to secure the win.

Watch all the pre-fight antics from the UFC on FX: Guillard vs. Miller Weigh-in 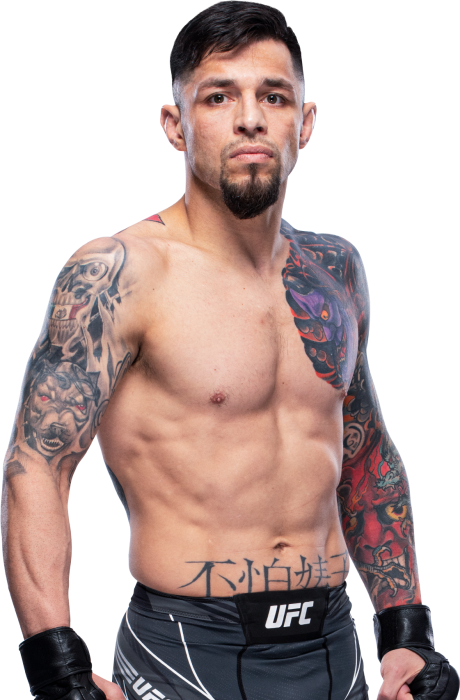 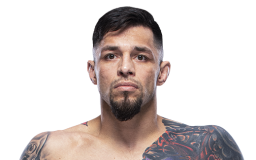 Q&A
When and why did you start training for fighting? My brother pushed me into training to keep me out of trouble on the streets.
What ranks and titles have you held? Legacy 145 & 155 belt. Fury FC 155 & interim 145 belt. Black belt in BJJ.
What does it mean for you to fight in the UFC? The world!
What was your job before you started fighting? Construction
Favorite grappling technique: ground and pound.
Favorite Striking technique: overhand right. 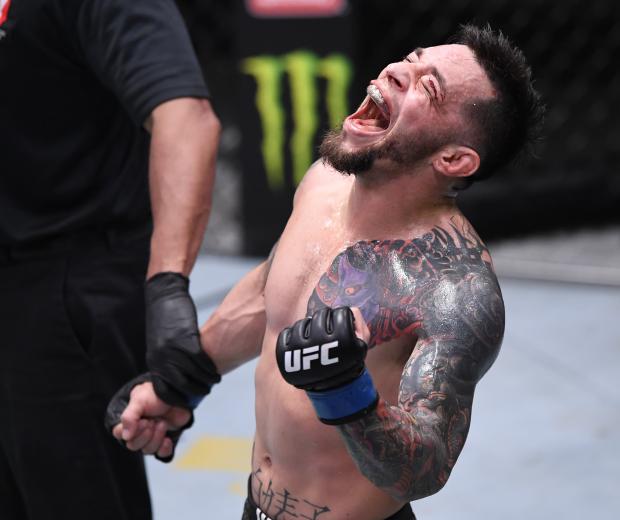