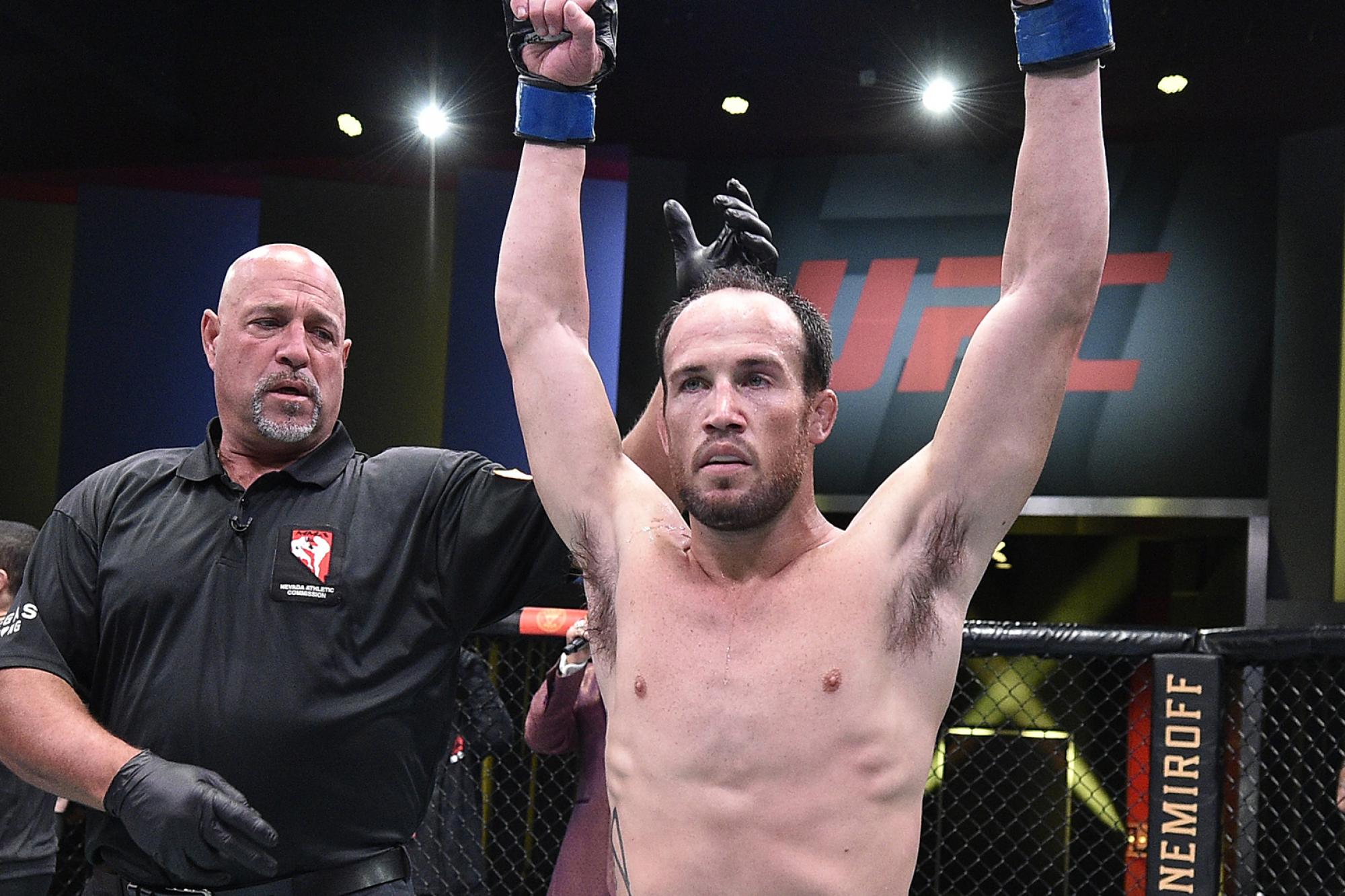 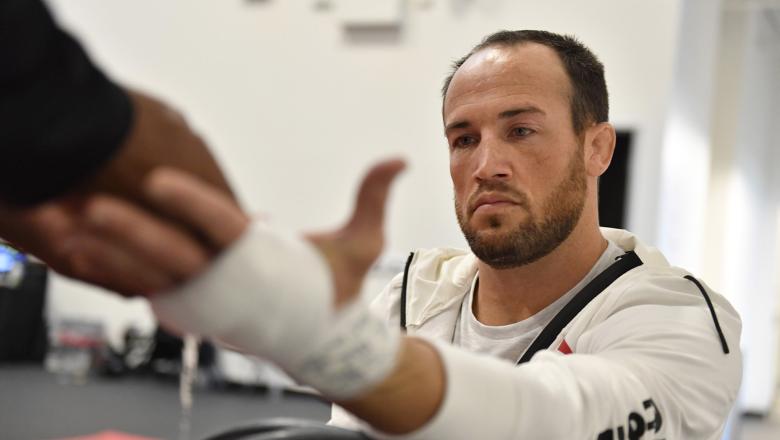 Win Or Lose, Veteran Featherweight Is Always Ready To Get Back In The Octagon. He Meets Charles Rosa On The Prelims Of UFC Fight Night: Dern vs Rodriguez 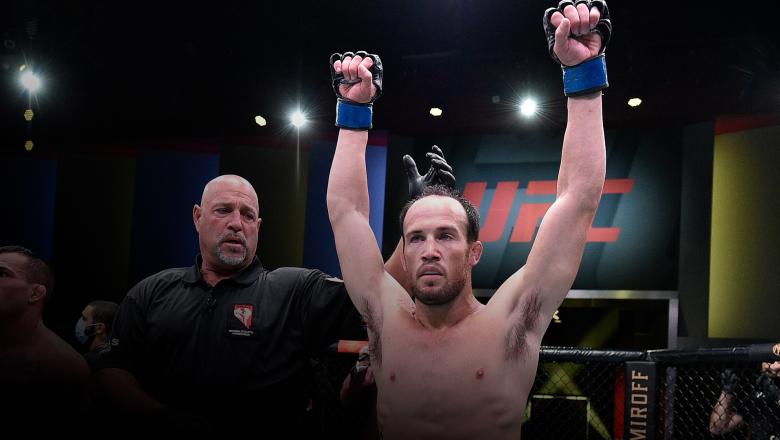 Damon Jackson Is Ready For It All

In His Second UFC Stint, Damon Jackson Shows The Benefits Of Patience, Dedication And Experience. 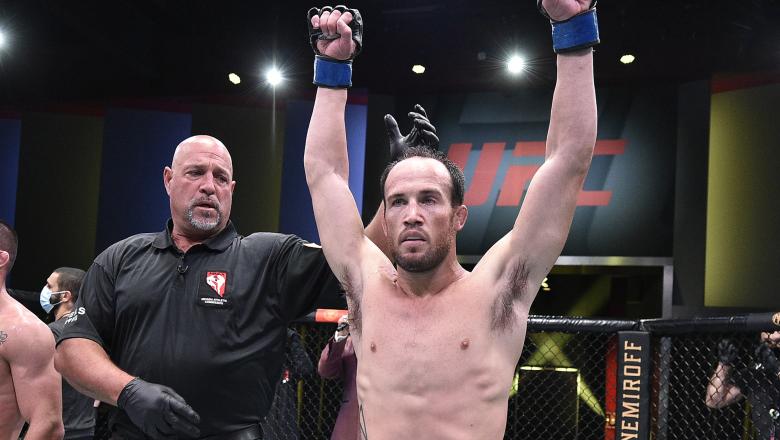 Submission of the Week: Yancy Medeiros vs Damon Jackson 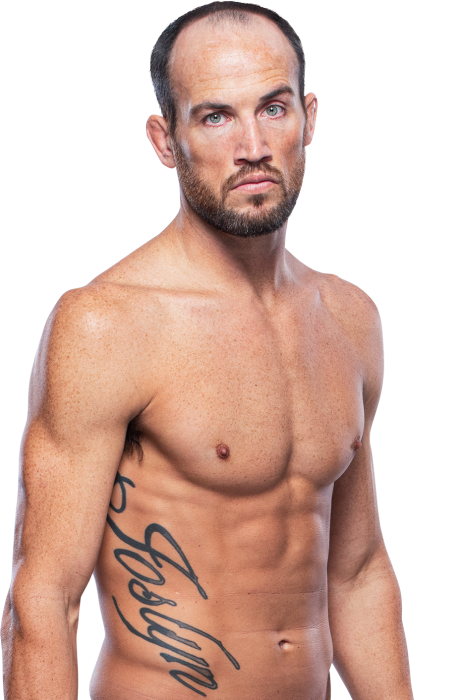 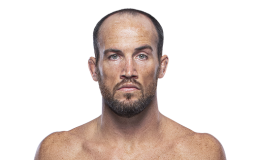 UFC on ESPN (12/5/20) Jackson was knocked out by Ilia Topuria at 2:38 of the first round
UFC Fight Night (9/19/20) Jackson submitted Mirsad Bektic via guillotine choke at 1:21 of the third round
UFC on FOX (1/30/16) Jackson fought to a three round draw with Levan Makashvili
UFC Fight Night (5/20/15) Jackson’s loss to Rony Jason was changed to a no contest when Jason failed his post-fight drug test.
UFC 177 (8/30/14) Jackson was submitted by Yancy Medeiros via inverted guillotine choke at 1:54 of the second round

TRAINING: Killing my cardio and keeping fresh guys in the gym. I only had the fight for a few weeks and have really just focused on improving myself and my own game plan. I have put the time in the past to train a specific game plan for an opponent and it seems to go in the opposite way. I feel it's better to keep improving and focus on what I'm going to do in there and not think too much.
When and why did you start training for fighting? The Ultimate Fighter Season 1. Growing up, I was not allowed to watch the fights so I didn't focus on fighting at all; I just wrestled. I saw TUF season 1 and was addicted and slowly started training.
What ranks and titles have you held? NAIA All American. Legacy Fighting featherweight champ
What does it mean for you to fight in the UFC? It what it's all about. It’s why I started training to fight. It means the work I've put in is paying off, but it's not good enough to just make it - I want the title. That's when I'll be happy.
Did you go to college and if so what degree did you earn? Missouri Valley College - Exercise Science