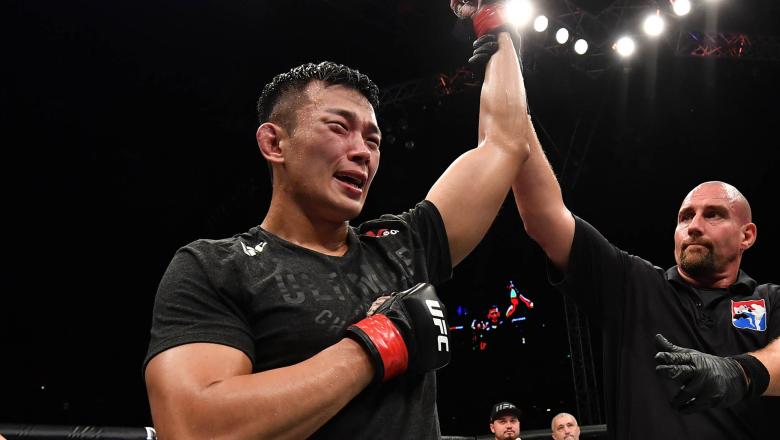 The fighters of this Saturday's event have a long list of epic finishes. Here are a few of the best. Watch UFC Fight Night: Vettori vs Holland special on ABC.

UFC 254: Fighters You Should Know

Watch UFC 254: Fighters You Should Know 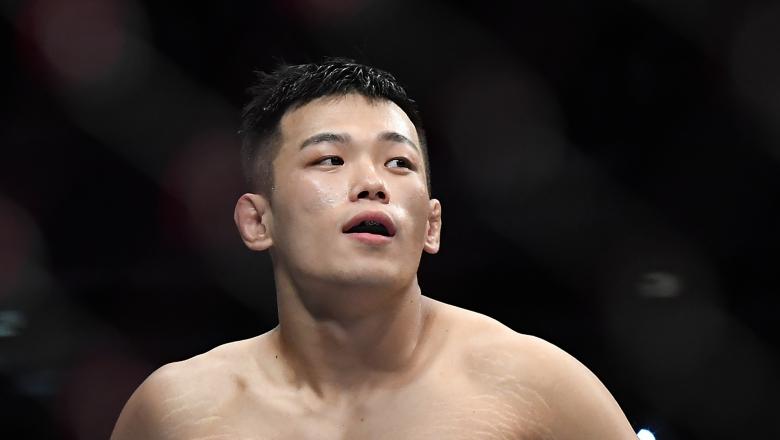 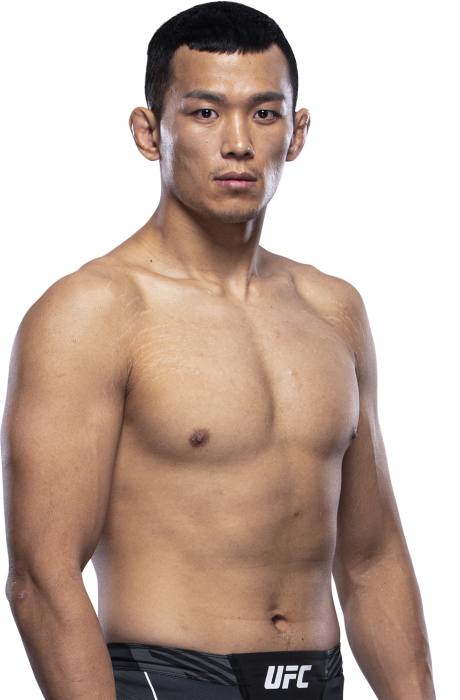 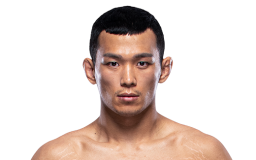 When and why did you start training for fighting? I started training for MMA five years ago, but I boxed when I was little. I was a bad kid, and MMA helped straighten me out.  It gave me purpose and discipline.
What ranks and titles have you held? Before I joined the UFC I was the HEAT light heavyweight champion
What does it mean for you to fight in the UFC? It's a dream.  I want to make history here.
Did you go to college and if so what degree did you earn? I'm currently attending college
What was your job before you started fighting? I was a student
Ranks in any martial arts styles: Blue belt in BJJ
Favorite grappling technique: Arm triangle choke
Favorite Striking technique: Jab-cross 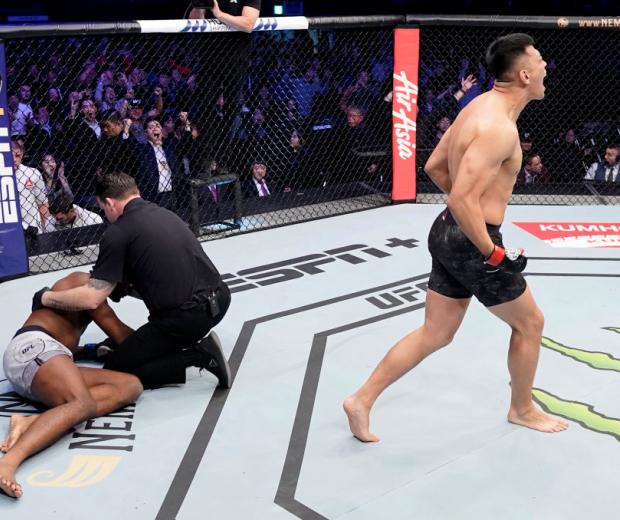